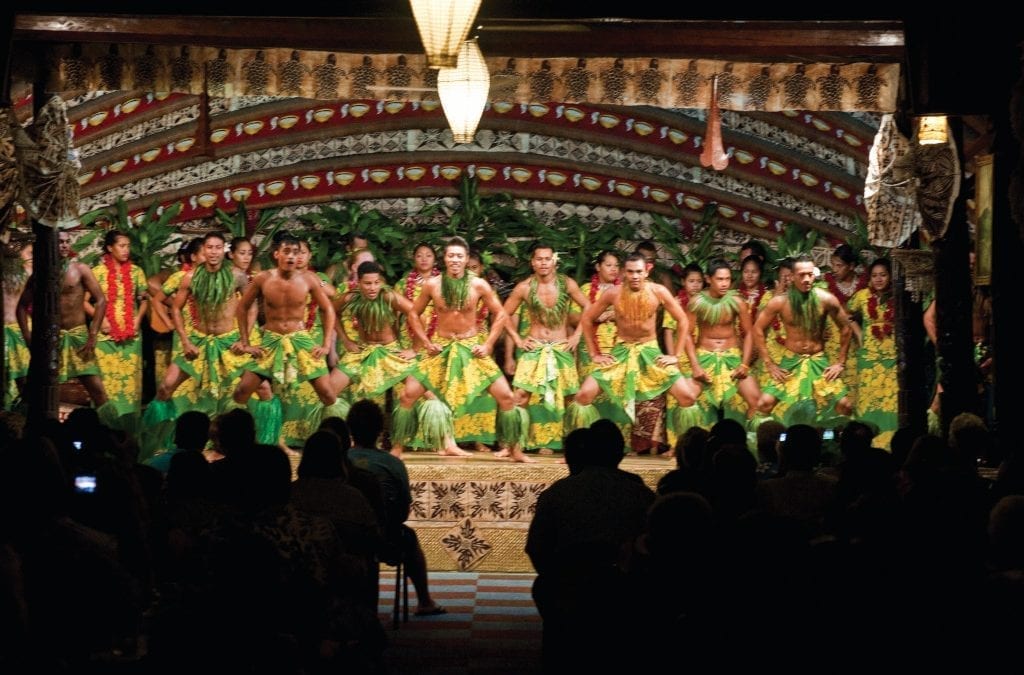 Since it was established in 1991, Samoa’s Teuila Festival has grown to become one of Samoa’s most celebrated annual events and one of the South Pacific’s biggest cultural festivals.

Join the festivities as Samoa becomes the cultural hub of the South Pacific and celebrates all things Samoan during the Teuila Festival. A true celebration of Samoan and Polynesian culture, this festival is an annual event now in its 29th year, with many activities and shows being held across the country, particularly in Apia, Samoa’s capital city.

The festival is named after the bright red teuila flower, the national flower of Samoa and is frequently seen around the islands. This year’s festival will be running from 1 to 7 September. Visitors will experience Samoan dance, arts, gastronomy and even traditional tattooing.

Every year thousands pour into the capital to witness the extravanganza that is the Opening Ceremony, held this year on 1 September. The opening is a proud display of Samoan culture with a floral parade, the Siva Afi fire knife dancers and native music setting the scene for a further five days of festival fun.  Another spectacular display is the Chief’s Fiafia show, where iconic dances and entertainment represent the cultural heritage of different South Pacific Islands.

The festival has much in store for those who like to dabble in the creative side of things, with arts and crafts fairs providing the opportunity to partake in traditional weaving lessons, wood carving and cocktail competitions, which take place every day at the Samoa Cultural Village. Visitors can also see the long-established art of tattooing the Samoan way, a skill that has been passed down from generation to generation to create distinctive warrior-like designs. Food lovers will find their calling among the many food stalls serving up Samoa’s local specialities and a traditional Umu demonstration on the Wednesday will see food served from an underground oven to feed the crowds.

There are many other activities and events taking place throughout the week including the Police Band Flag Raising Parade, the Best of Samoa show, Miss Samoa Pageant and the Teuila Movie in the Plaza. As the festival draws to a close, visitors are encouraged to come to the official prize giving ceremony to honour all those who have participated over the week.

For more information on Samoa and the Teuila Festival, visit www.samoa.travel.