Index > News > Take a Forest Bath in the Canary Islands 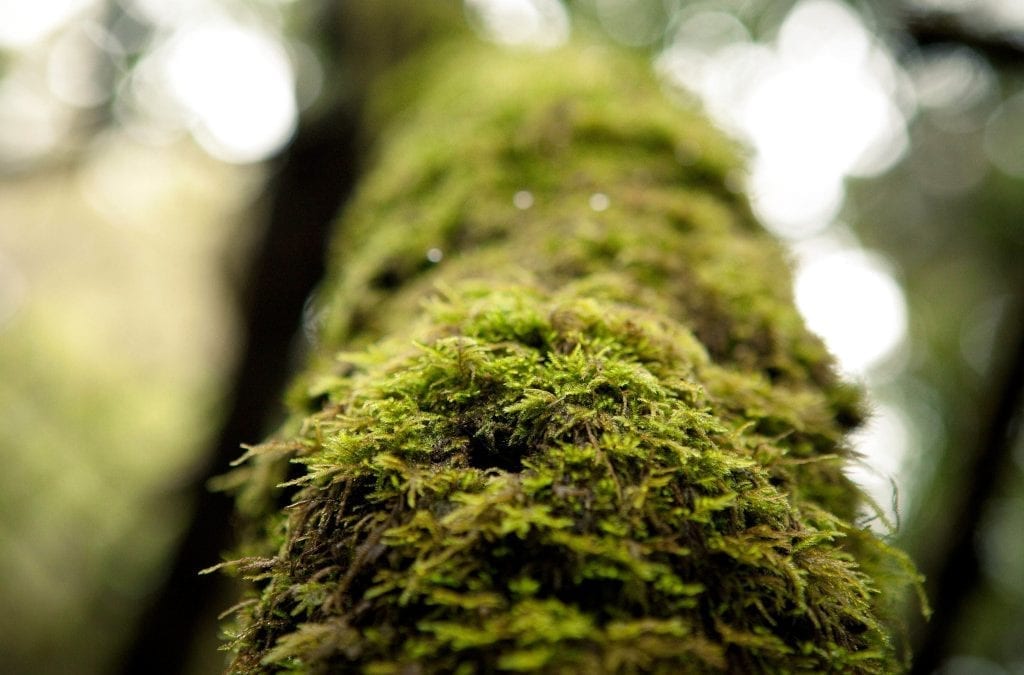 Take a Forest Bath in the Canary Islands

Forest bathing – or shirin-yoku as it was originally called, meaning “taking in the forest atmosphere” – started in Japan in 1982 as an eco-antidote to tech-boom burnout, inspiring residents to reconnect with and protect their forests. Forest bathing is not just for the wilderness-lover, however. The practice can be as simple as walking in any natural environment and consciously connecting with what’s around you.

The Canary Islands is a destination with great treasures from the natural world. There are seven biosphere reserves amongst the islands of La Palma, La Gomera, el Hierro, Lanzarote, Fuerteventura, Gran Canaria and Tenerife. There are also four national parks and eleven natural parks. In total there are 146 protected areas.

Forest bathing can improve wellbeing, act against stress, increase calm, induce positive emotions and improve concentration. Forest bathing can also act as an anti-inflammatory; and, if it is carried out for long periods of time, it can reduce the risk of cardiovascular disease, improve the functioning of the endocrine system and the immune system, reduce cortisol, decrease sugar levels and it can have a positive effect on the nervous system.

The Las Nieves National Park is not the only place in the Canary Islands you can try forest bathing. Visitors can enjoy this experience on the island of La Gomera in Garajonay National Park, which has been declared a World Heritage Site by UNESCO. In Tenerife, as well, there is the Anaga Rural Park, home to the Enchanted Forest which, according Condé Nast Traveler, is one of the top places in Spain to experience forest bathing.

Eco-therapy is about a connection with nature, so the practice can be enjoyed on natural spots such as the golden sands of the Corralejo Dunes, in Fuerteventura, or the volcanic landscape of Timanfaya National Park, in Lanzarote. On the eastern side of the Canary Islands travellers can tour green spaces such as el Castillo de Lara, known as El Pinar de Betancuria in Fuerteventura or in Lanzarote, in the municipality of Haría in a place known as el Bosequecillo.