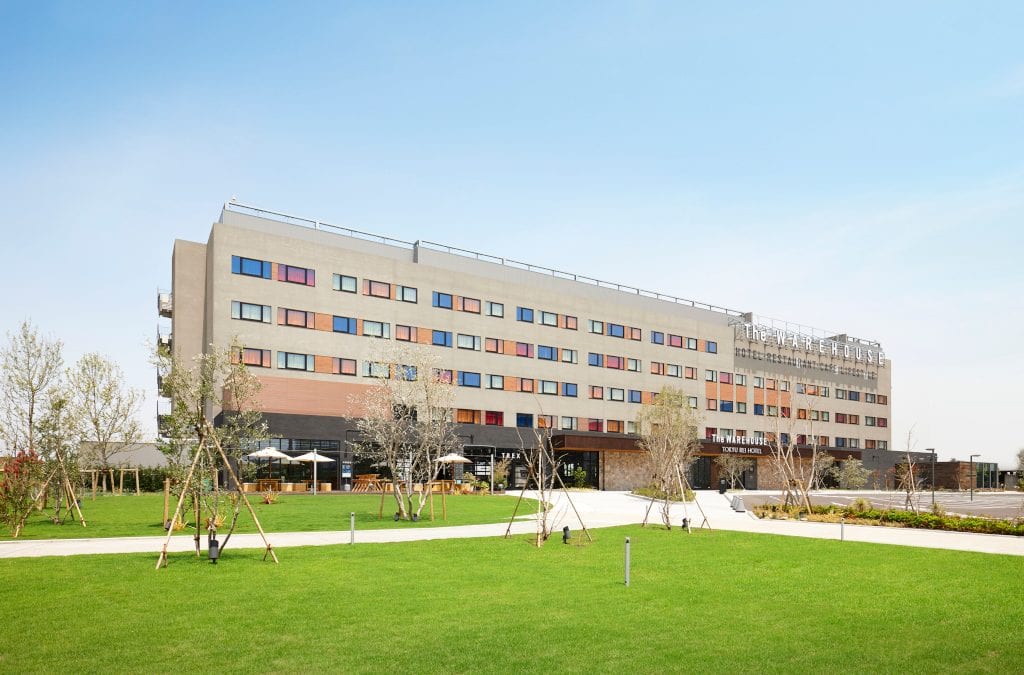 The Tokyu Hotels Group has unveiled the world’s first hydrogen hotel in Kawasaki in Japan, which is entirely powered by waste. Hydrogen created from waste plastic supplies 30% of the hotels’ energy needs and food waste is used to generate the other 70%.

The Kawasaki King Skyfront Tokyu REI Hotel, in partnership with the Ministry of the Environment’s Regional Cooperation and Low-Carbon Hydrogen Technology Demonstration Project, has created a carbon neutral hotel, its entire power supply being provided by sustainable resources.

The ethically minded hotel, located in Kawasaki within the Greater Tokyo area, has also introduced its own sustainable way to create produce within the hotel through hydroponics and LED light source photosynthesis, growing lettuce in its reception area that is pesticide-free, and is harvestable every 30-40 days. 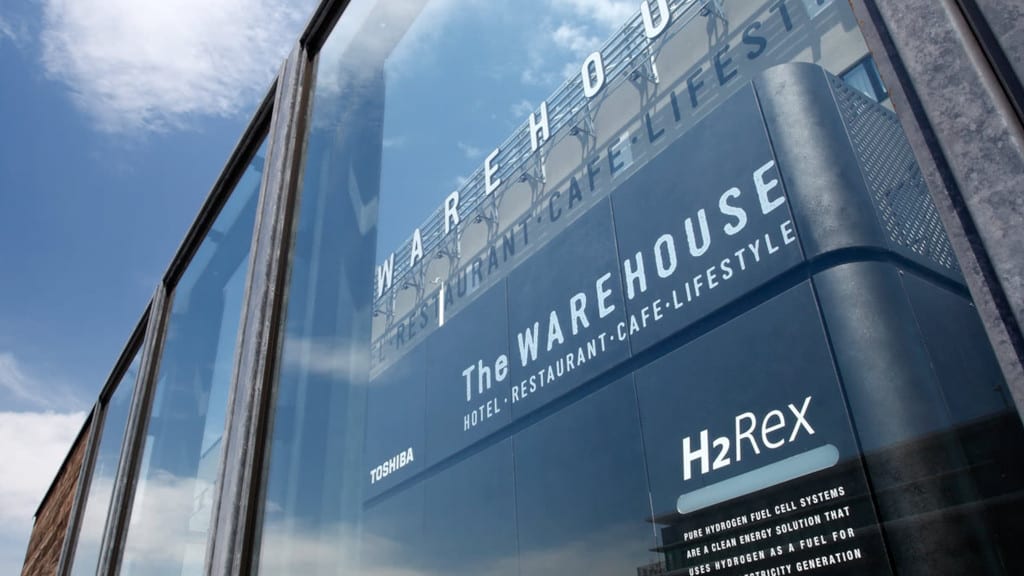 Commenting on the hotel Noriyuki Mizutani, General Manager of the Kawasaki King Skyfront Tokyu REI Hotel said, “We are extremely proud to announce the innovations within the Kawasaki hotel. Across the entire Tokyu Hotel Group, our focus is to create a sustainable society for our employees, guests and surrounding community. The Kawasaki hotel is at the forefront of ethical innovation and we hope to see more hotels follow.”

The Hydrogen power is made from plastic waste that is acquired locally from the city of Kawasaki as well as plastics produced by the hotel including used room amenities such as toothbrushes and hair combs. The Kawasaki King Skyfront Tokyu REI Hotel supplies a total of 300,000Nm3 of hydrogen in one year, generating 450,000kWh of power with a total CO2 reduction effect of about 200,000kg. This is equivalent to providing electricity for 82 households of four people per day and reducing CO2 equal to that of 14,300 cedar trees.

This is run alongside another initiative that recycles food waste to create renewable electrical energy. The initiative originated from a nearby power plant that utilises food waste to produce fuel through methane-fermentation by microorganisms, owned by J Bio Food Recycle Co., Ltd. of the JFE Group, in an effort to eliminate food waste disposed of at hotels in addition to generating fuel to use as electricity. 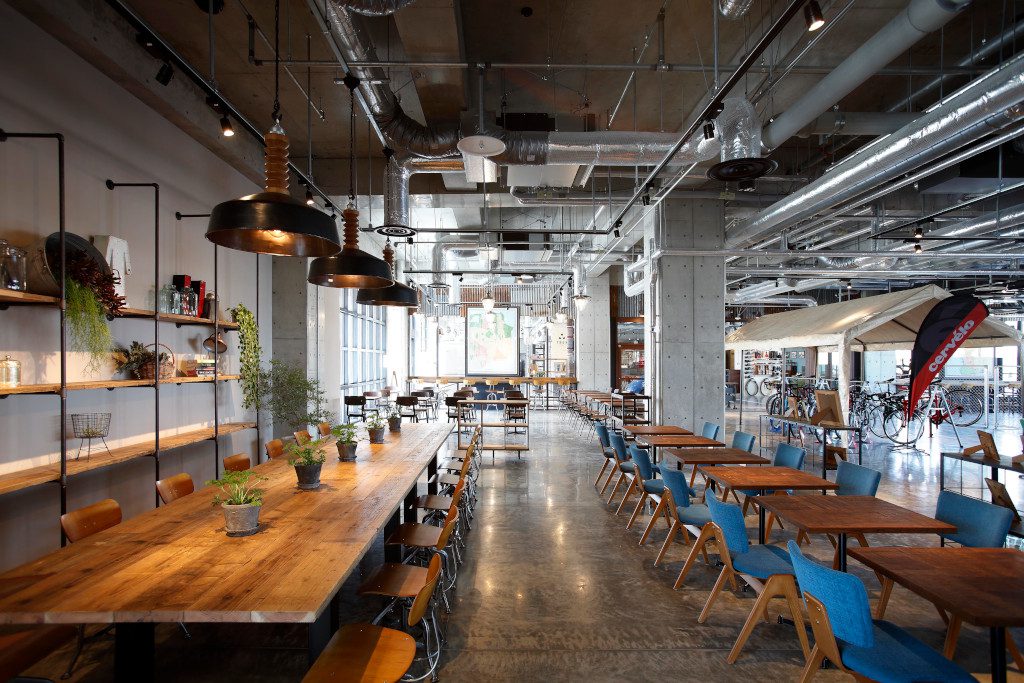 The electricity generated by the food waste is being purchased by the hotel from the JFE Group through their “Zero Emissions Plan”. This is the first time in Japan that food waste generated electricity is powering a hotel, compromising the other 70% of energy stored in the fuel cells along with the hydrogen to implement environmentally friendly hotel operations.

Since 2001, The Tokyu Hotels Group has run a “Green Coin Program” in order to encourage a sustainable approach to staying in hotels. In this programme, the hotel group donates the same value as to the total green coins which are collected from guests participating in the programme by not using the amenities in their room. Guests are encouraged to return the green coin on check out in the knowledge that their effort supports the sustainable approach of the hotel. The contributions are donated to two forestation activities, the Children Forest Programme working based on the Asia Pacific area and the Tokyu Hotels Green Coin Forests held in Tabayama village, Yamanashi Prefecture.

NYMR Full Steam Ahead for 2021