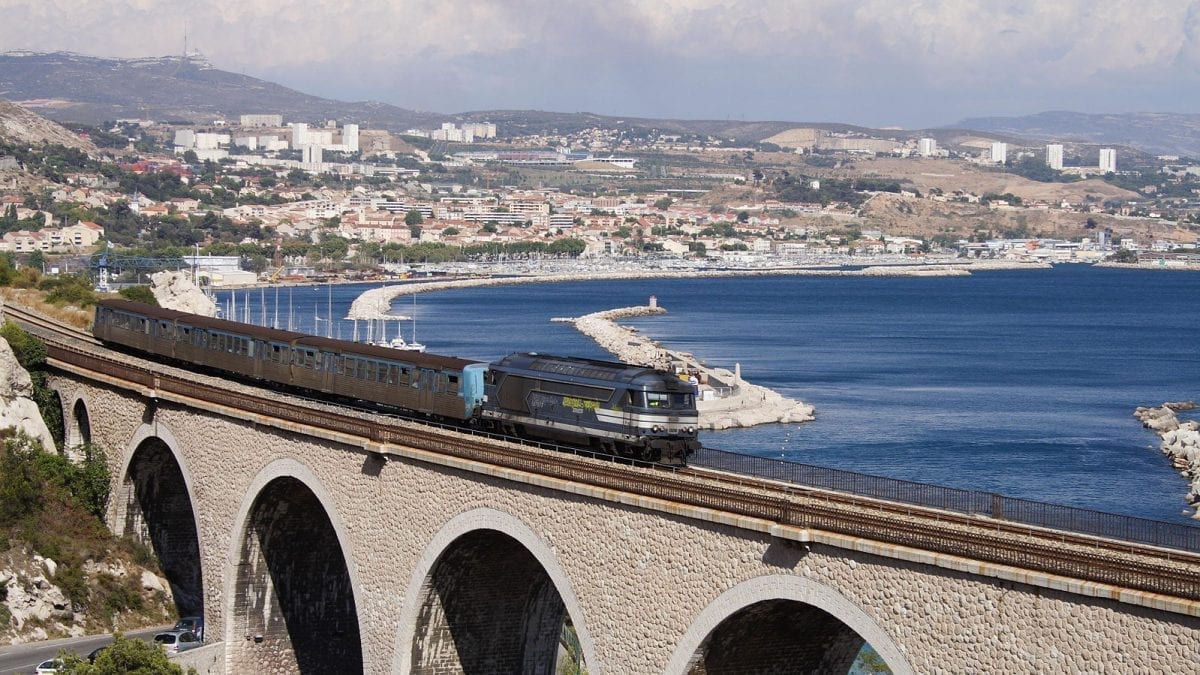 Eight of the Most Beautiful Train Rides in the World

For your next holiday why not ditch the plane for a train journey through some of the most picturesque places in the world. We’ve chosen eight of the most beautiful train rides you can find, whether you’re travelling on a budget or splashing out on a once-in-a-lifetime trip.

Trains aren’t just for transportation and here are eight reasons why: 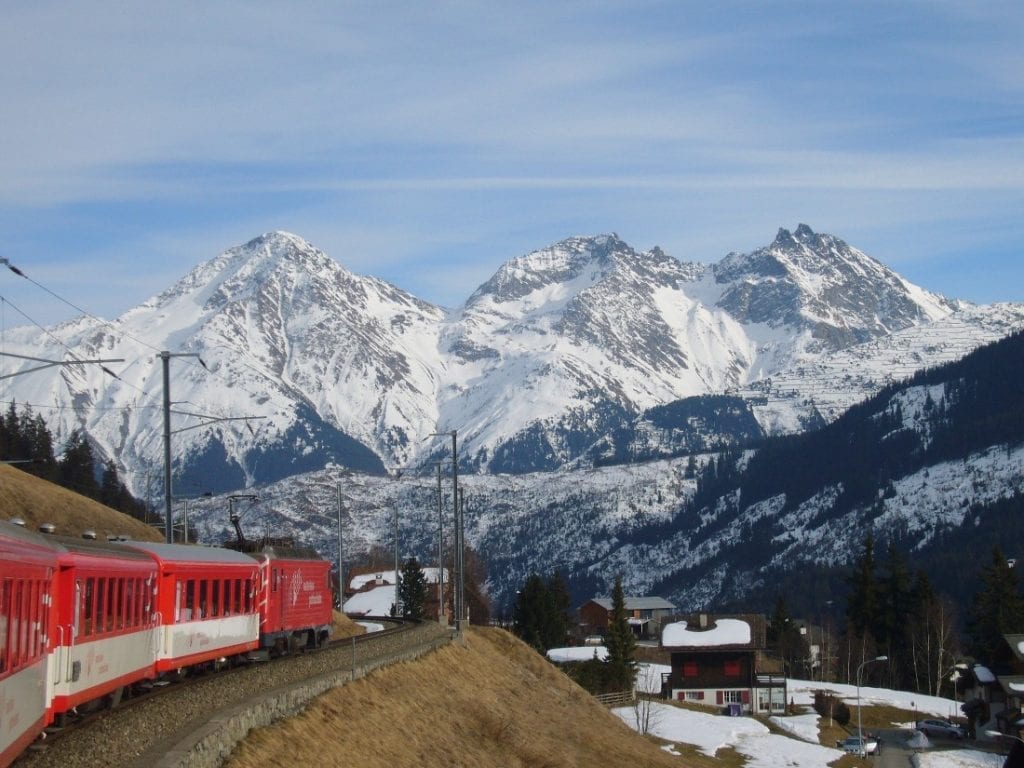 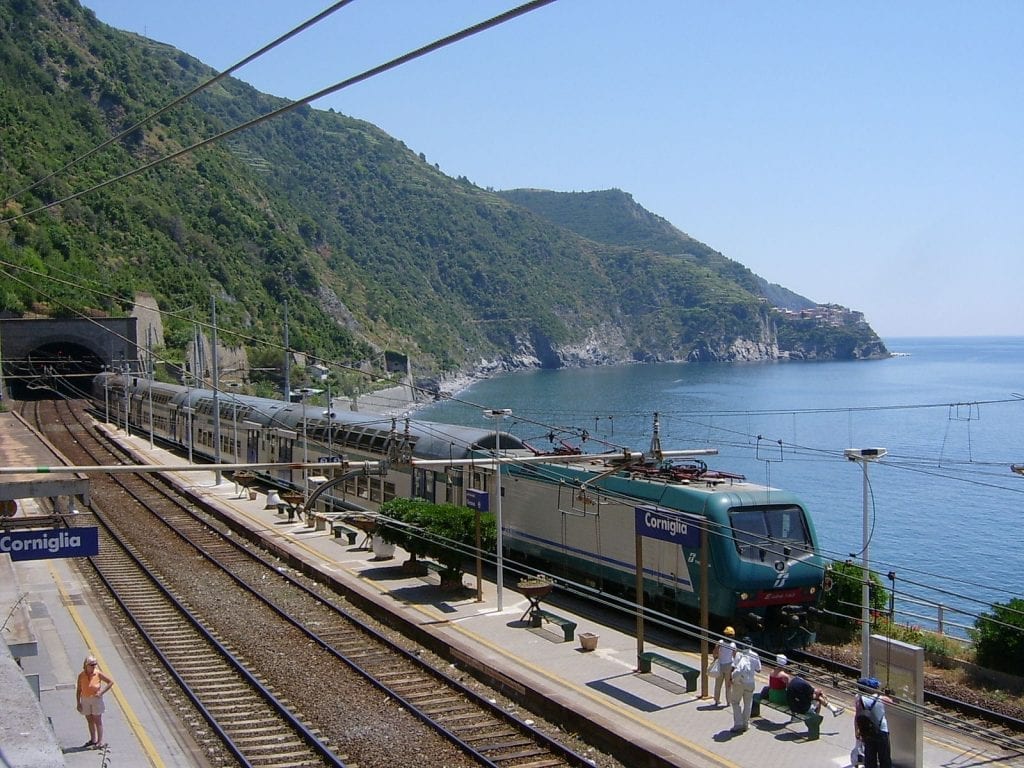 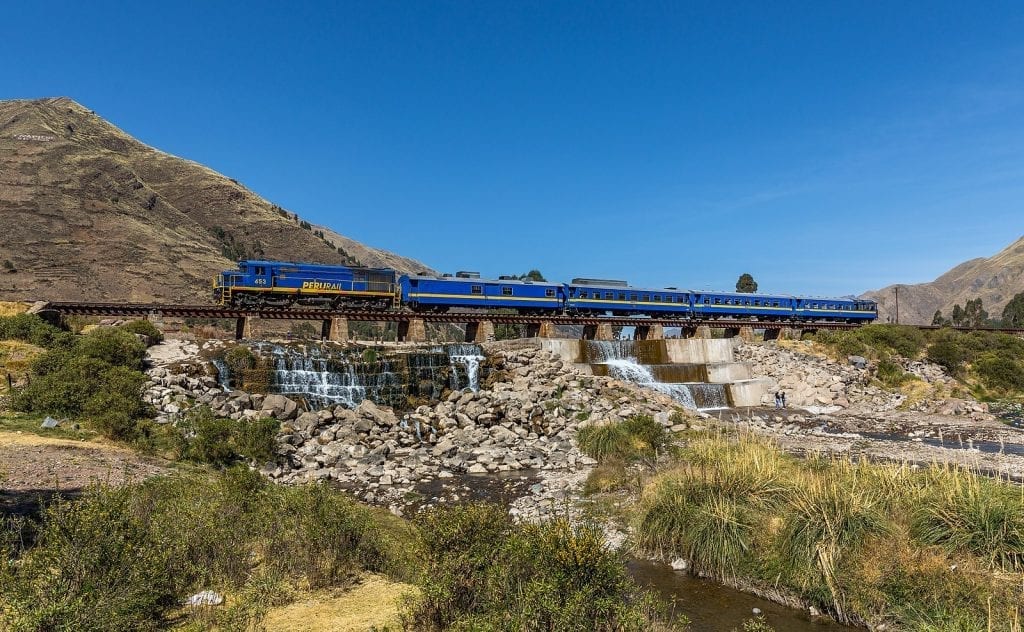 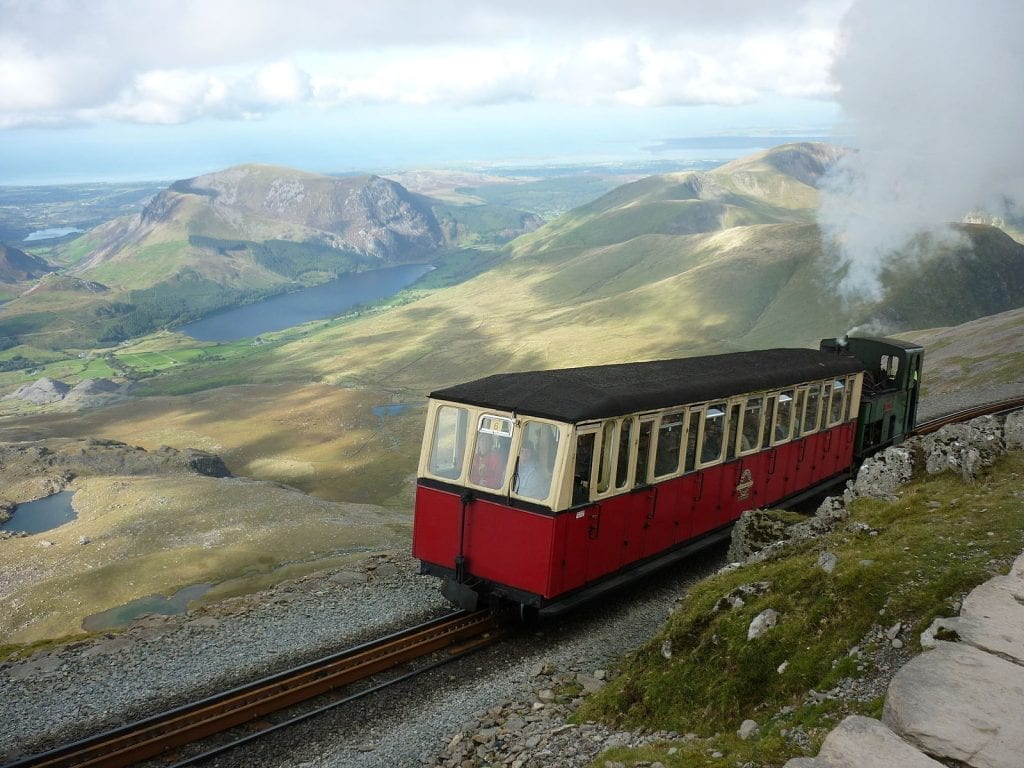 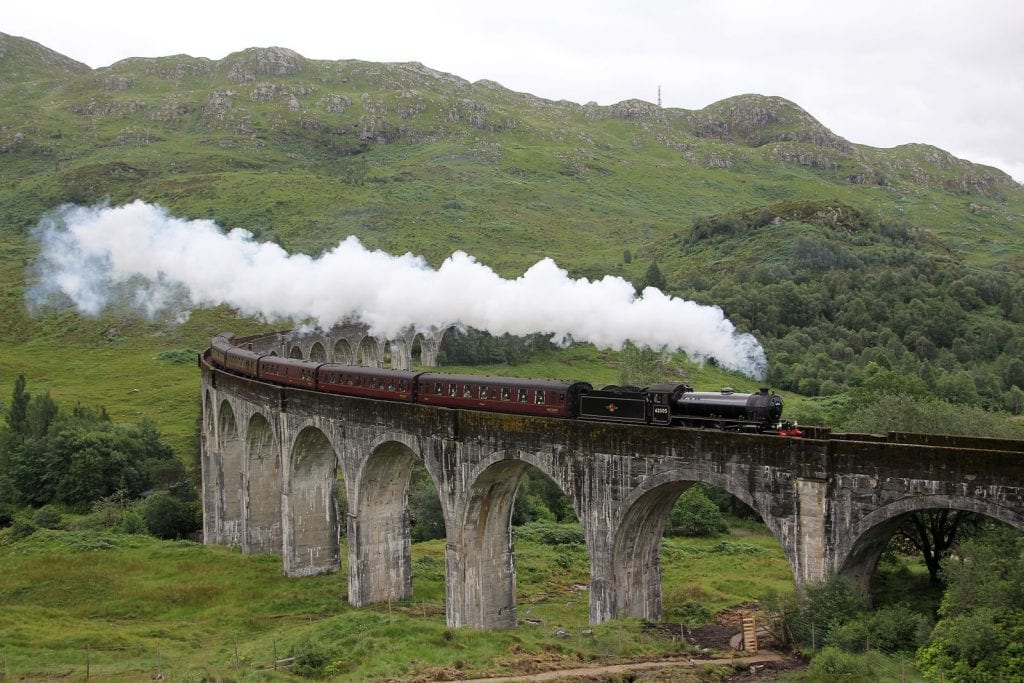 Take an African Safari This Weekend