Switzerland is world renowned for being a holiday playground for avid shoppers, with its beautifully crafted products, snow-capped Alps, luxury accommodation, fine dining and designer boutiques. 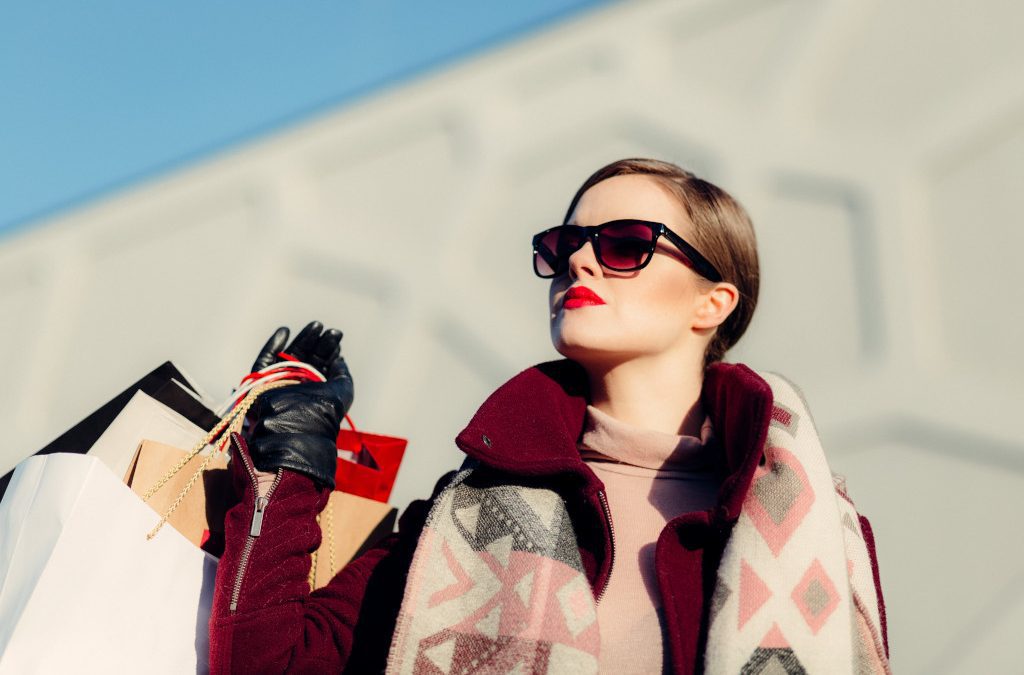 Switzerland is world renowned for being a holiday playground for avid shoppers, with its beautifully crafted products, snow-capped Alps, luxury accommodation, fine dining and designer boutiques.

The country remained neutral in both World Wars, which is why it was able to retain much of its historical architecture and beauty. Zurich is the country’s largest and best known city.

Zurich, Switzerland is a beautiful destination. The people are friendly, the food is phenomenal, and the architecture is absolutely breathtaking. For those looking for an unforgettable holiday destination in Europe, Zurich should be at the top of the list.

Zurich is located where the Swiss Alps meet the Jura mountains. With a metropolitan area that is expected to exceed 1.4 million inhabitants this year and millions of passengers arriving in Zurich Airport annually, it’s easy to see why Zurich is considered Switzerland’s center for commerce and transportation.

Along with being a booming commercial hub, Zurich is also rich with culture. Some of the older cobblestone streets are still in use, and the city has some of the most well-known museums and galleries in the country. Two examples include the Swiss National Museum and the Kunsthaus art museum.

Zurich is a city with some of the most beautiful streets, buildings and churches in Switzerland. Whether you’re buying  a watch for Christmas as a gift or looking to treat yourself after a long year of hard work, you’re more than likely to find exactly what you’re looking for in the heart of Zurich.

In this post we’ll discuss what makes shopping on one specific street, the Bahnhofstrasse, an experience that shouldn’t be missed.

Bahnhofstrasse: One Stop for the Best of Everything

The Bahnhofstrasse in Zurich is an iconic street that greets guests with an old-world charm unmatched anywhere else in Switzerland. At the end of this majestic street is one of Zurich’s most famous churches: Grossmunster. It was built around the year 1200, and is now a major tourist attraction for visitors from Milan to Madrid. However, it isn’t only historical sites that attract people from all around the world to the Bahnhofstrasse.

Let’s look at a list of the Bahnofstrasse’s top features for shoppers, in no particular order:

The Bahnhofstrasse is home to luxury hotels in Zurich that are well-known for their opulence and awe-inspiring architecture. Some of these hotels include the Dolder Grand Hotel, Baur au Lac, Four Seasons, and the Park Hyatt Zurich.

The Dolder Grand Hotel, for example, is a 200-room hotel that was named one of the world’s most exclusive by Forbes’ Travel Guide. It has an award-winning spa and fitness center with sauna management that offers guests access to both steam rooms and snow grottos.

Due to its location, guests can enjoy five-star accommodations, complete with picturesque views of the alpine landscape, without having to concede any conveniences. As soon as guests step out of their hotels, they immediately have access to one of the street’s best known for designer shopping on the planet.

The Bahnhofstrasse is the most exclusive shopping street in Zurich. It’s home to numerous high-end brands, so sightings of celebrities and other wealthy elites isn’t uncommon in the area.

Flagships at Every Corner

Due to regular traffic of affluent individuals, numerous brands have established flagship stores on the Bahnhofstrasse. Even the flagship store for Bulgari, the world-class jeweler with stores in Milan, Paris, London, Dubai, Geneva, and Singapore, can be found on this street. Some of the other designers, jewelers and watchmakers that have flagship stores on the Bahnhofstrasse include Harry Winston Atelier, Tiffany & Co., Louis Erard, Girard-Perregaux, Rolex, Patek Philippe.

Most luxury watch brands have large outlets on the Bahnhofstrasse. Swiss watches have long been a symbol of excellence and a must-have accessory for any smart dresser. Some of the Swiss designers found on the iconic street include Chopard, Breitling, Longines, TAG Heuer, Tissot, and Omega.

There are also a number of different clothing boutiques located on the Bahnhofstrasse, with enough variety to suit every taste. Shoppers can even find unique items made by popular designers from across the world in these stores.

Fine Dining with a View

The Bahnhofstrasse also has its fair share of cafés dotting the street, any of which would make a great refueling stop in the middle of a busy day of shopping. One example is the Schobert Rotisserie Café, which serves up delectable steaks and offers fantastic views of Lake Zurich.

Cafes aside, the Bahnhofstrasse offers a wide array of cuisines from local fare to international favorites. On this street, you can even find some of the world’s best rated restaurants. This includes high-end eateries like Restaurant Reichstag, which provides diners with a panoramic view of Lake Zurich while they enjoy dishes like smoked salmon tartare with apple puree and champagne foam.