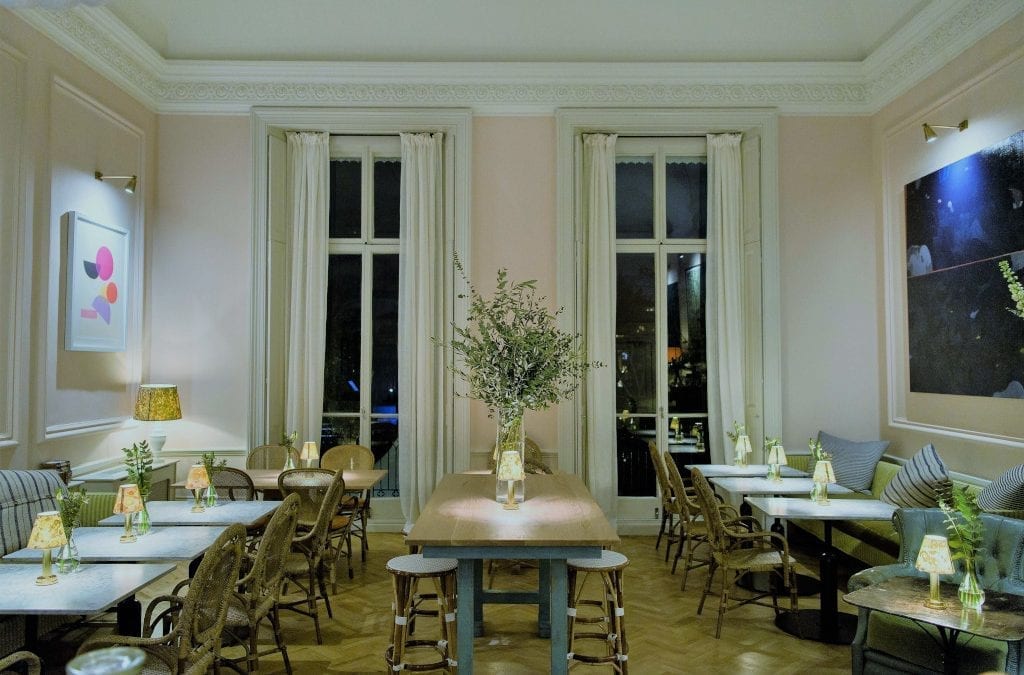 Now officially transformed into the Bingham Riverhouse, the month long overhaul has seen each of the 15 guest rooms transformed, alongside the dining rooms and bar; with a wash of pale pastels balanced with modern jewel tones, to perfectly echo their famous views out over the Thames.

Following a full refurbishment by award-winning interior designer Nicola Harding, the new Bingham Riverhouse has become a harmonious mix between easy living and private members house; a concept yet to be seen in Richmond. Guests can enjoy drinks in the double-height pink drawing room, where original art is showcased among grand ceilings and French windows open up directly on to the terrace, allowing warming spring light to flood through; while the renewed dining space boasts sumptuous tones and playful walls of literature to mirror the properties colourful past. All 15 bedrooms have also been reawakened to make the most of the incredible River views.

The Riverhouse menu has been revived under the direction of award-winning head chef Andrew Cole; leading the team on seasonally changing menus that showcase the best of local produce, including Jerusalem Artichoke Tartlet with cop mushroom, rosemary and smoked almonds, Turbot On The Bone with fondant potato, purple broccoli and warm tar tar sauce, and Raw Clementine Cheesecake with pecans, dates and clementine sorbet, for this years winter to spring season. 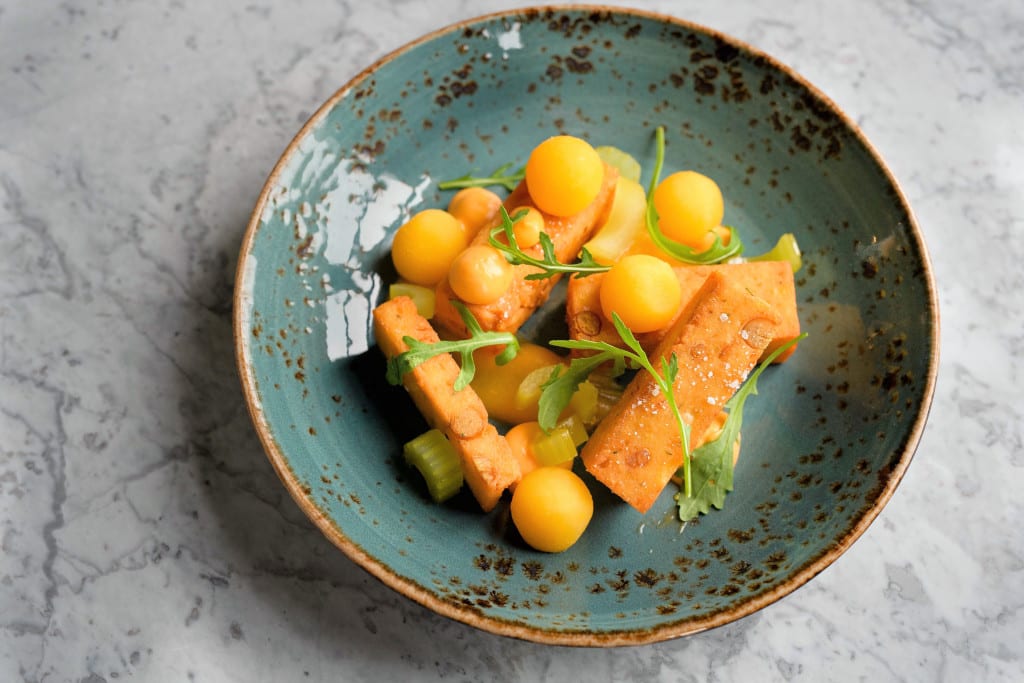 Originally built as two Georgian houses, from 1899, the property saw previous dwellers Katherine Bradley and Edith Cooper pen poems and plays under the famous pseudonym Michael Field; the house instantly became a literary hub and visitors including W.B Yeats flocked. In 1984, the Trinder family acquired the property and it remains to this day in the care of Mother and Daughter, Ruth and Samantha Trinder.

Ruth Trinder, a formidable 78 year old, came from Kenya in the 60s to train as a nurse. She came with nothing and forged a life in the UK, first in nursing, to banking (the first black woman employed by Coutts in the 70s) and then staring her own Luxury Nursing Home business with Samantha’s late father which she went onto own for 30 years. She like the Michael Fields before her had the good foresight to buy what was then a crumbling Georgian house in the 80s.

Her daughter Samantha, founder of local wellness escape Bhuti, started running the hotel in her early 20s where she transformed it in to what was then Richmond’s first boutique hotel in 2006; not long after the Restaurant was awarded a Michelin star, in 2010. Inspired by the changing needs of their guests and the community she has navigated the house into its next chapter. Samantha adds, “I grew up in what was my parents B&B in the eighties and in the noughties I was lucky enough to be given a free rein by my mother, a formidable Kenyan business woman, to transform it into Richmond’s first boutique hotel. As my journey has unfolded, I’m inspired to reconnect the Bingham with its history, to be a place for all to be themselves”.

General Manager Erick Kervaon adds ”We are so excited to finally open the doors to this new chapter and introduce the Riverhouse; we want each guest to feel at home and part of this amazing journey from they moment they arrive”.