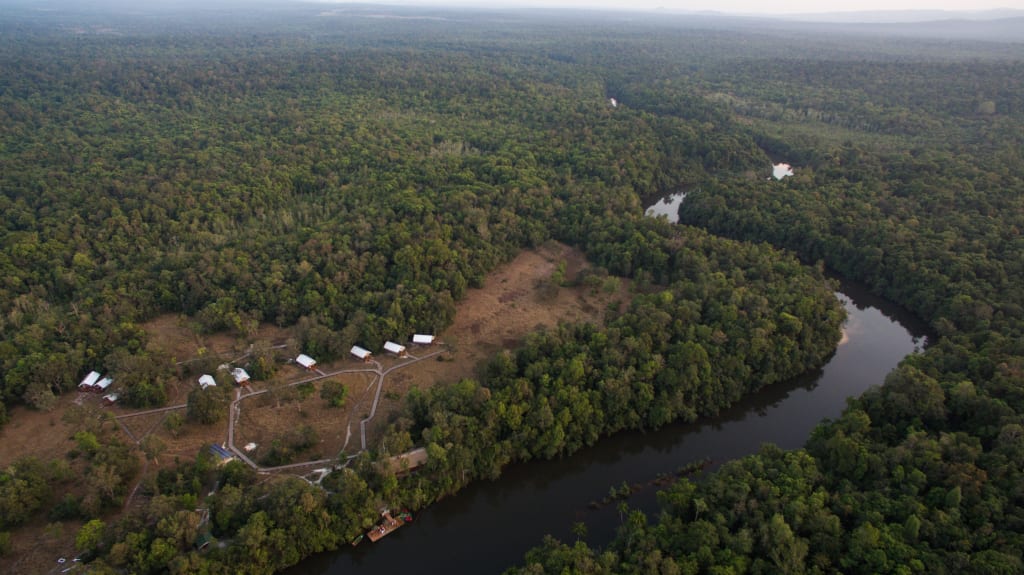 Cardamom Tented Camp in Cambodia has been chosen as one of 15 global finalists in the World Travel and Tourism Council’s Tourism for Tomorrow Awards 2019.

The camp is one of three contenders in the Changemakers Award category, which, this year, is focused on fighting illegal wildlife trade through sustainable tourism.

In highlighting this issue the WTTC said: “Travel and tourism has a unique opportunity to provide alternative and sustainable livelihoods for people who live and work alongside some of the world’s most endangered, and in demand, species, as well as combating demand for illegally traded wildlife products. This category awards those organisations who have made a significant contribution to the protection of flora and/or fauna through their activities.” 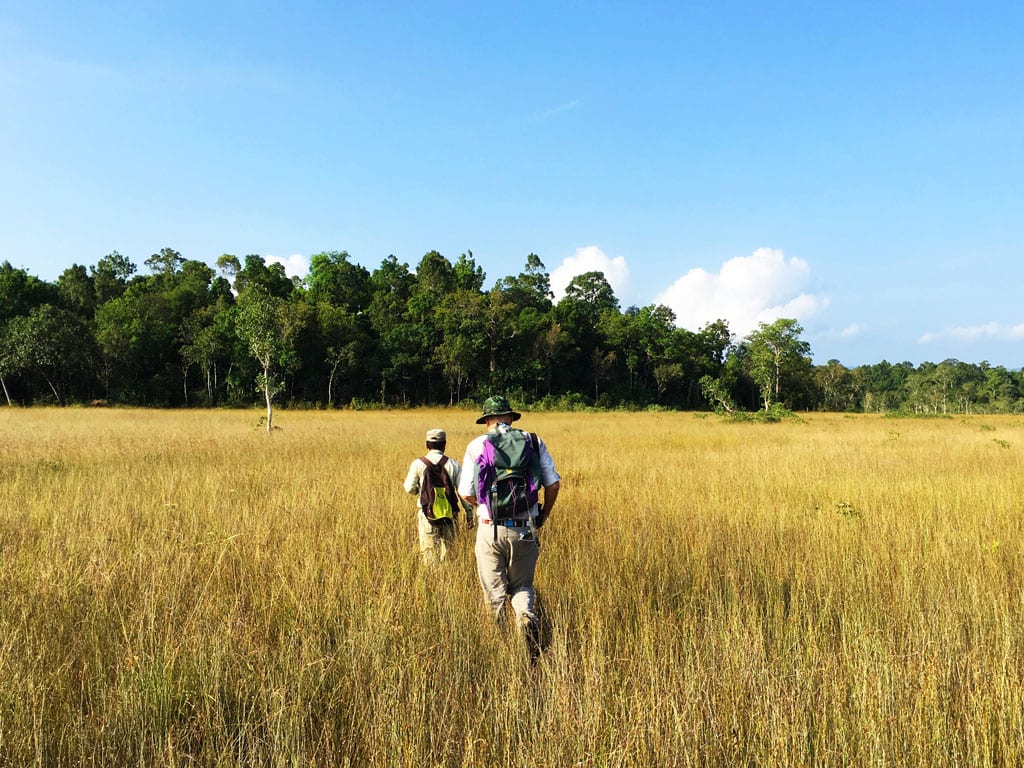 Since opening in 2017, the Cardamom Tented Camp has integrated the role of 12 forest rangers who protect a 180 sq km (70 sq miles) lowland forest concession into the guest experience. In turn, the camp helps the forest rangers with salary support and physical amenities such as solar power generators at ranger stations. The rangers takes turn to lead conservation tourism hikes through the forest. They show tourists confiscated traps, mesh and weapons used by poachers.

Due to the rangers work, the illegal wildlife trade has been massively reduced in the forest which is now seeing a resurgence in formerly traded mammals such as the endangered clouded leopard, sun bear, northern pig-tailed macaque, pangolin, the Nicobar crab-eating macaque, and the (extremely shy) pileated gibbon, to name a few.

“We are humbled and honoured to be recognised in the Tourism for Tomorrow Awards,” said Allan Michaud, lodge manager of the camp and a passionate environmentalist. “A great working partnership between the private, NGO and government sectors makes the camp a unique experience and a possible model for other conservation tourism initiatives.” 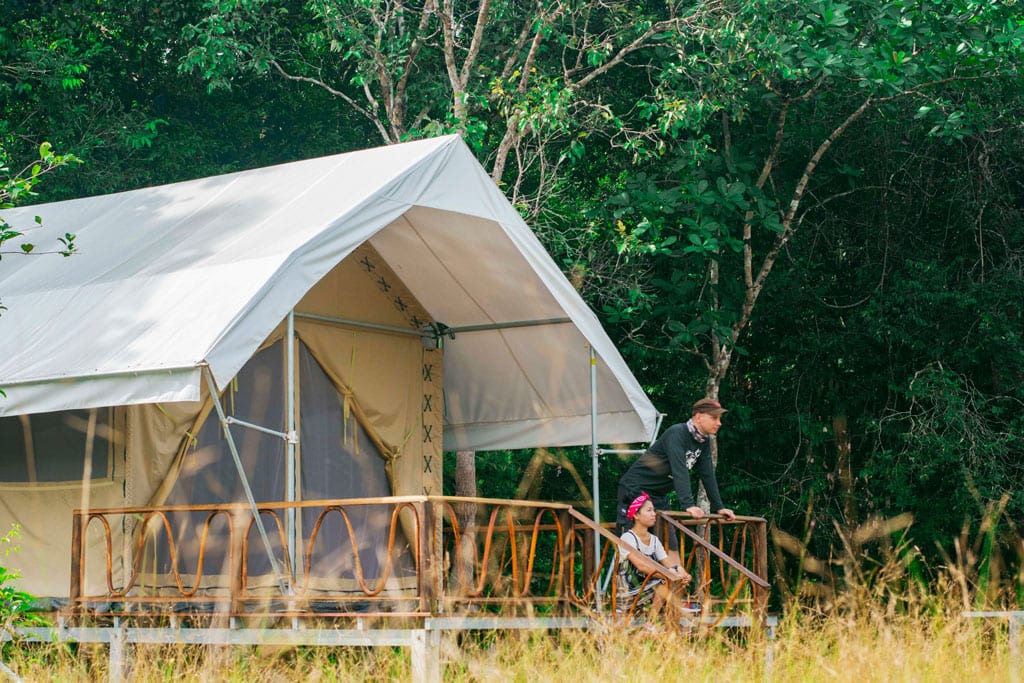 Since opening, the camp has operated under the slogan, “Your Stay Keeps the Forest Standing.” Neighbouring areas in and around the 180 sq km concession have been cleared and replaced with mono-culture plantations of palm oil or rubber, with disastrous results for wildlife.

By comparison, in its concession, the Cardamom Tented Camp and its partners are making a stand against habitat destruction and the trade in wildlife species by using sustainable tourism as a force for good.

The winners of the 2019 Tourism for Tomorrow Awards will be announced during the awards ceremony at the WTTC Global Summit in Seville, Spain, 3-4 April, 2019.

Couple Releases Kiwis into the Wild