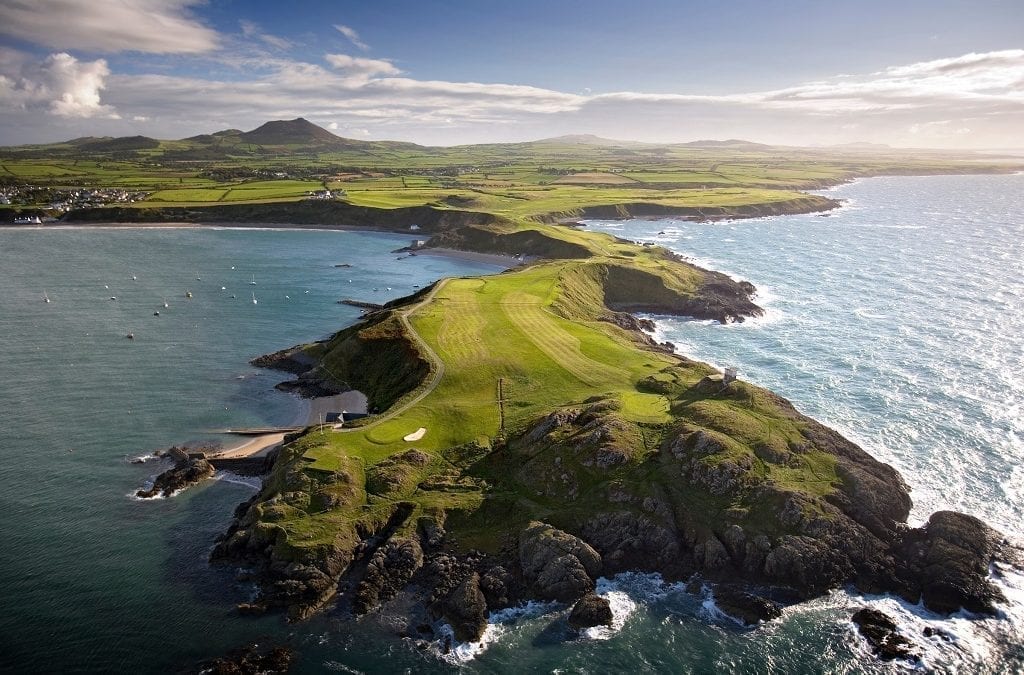 Carmarthenshire Celebrates Year of the Sea

Cefn Sidan beach in Carmarthenshire received its 25th Blue Flag award on 17 May, becoming the most awarded beach in Wales. The celebration took place as the All Wales Blue Flag Awards celebrated its 30th anniversary and as the country officially designated 2018 as the Year of the Sea.

The longest Welsh beach, Cefn Sidan (aka Pembrey Beach), stretches for more than eight miles. It was also the first beach in Wales to be awarded a Blue Flag in 1988 and has since achieved the status for 25 out of the 30 years; winning on consecutive years since 2009.

The Blue Flag organisation felt that there is no better place to celebrate its 30th anniversary than at this award-winning coastal spot, with expansive sand dunes and magical sunsets as its backdrop. The invite-only celebration was attended by local council representatives and plenty of organisations from across the country.

Happy campers pitched up at nearby Pembrey Country Park Campsite to watch, making the most of its 500 acres of woodland adjacent to Cefn Sidan, with a dry-ski centre, archery, horse riding, nature walks, cycle hire and a new adventure playground also on its doorstep.

New for 2018, the park is offering a series of orienteering courses for all the family. Instructions will be available from the friendly visitor centre or easily downloaded onto smart phones and tablets from www.pembreycountrypark.wales. It’s the perfect place to learn map and compass skills, whilst taking in the landscape, history and wildlife of the park using legendary themes including culture, nature and adventure.

As well as the official event to celebrate this award, Discover Carmarthenshire, the organisation which promotes tourism to the county, has launched a brand-new guide to the county’s distinctive coastal stretches. The Carmarthenshire Coastal Guide explores the best coastal experiences, from where to find the best clifftop walks and hidden coves to which beaches offer parking, cycle routes, cafes and activities (like rock pooling, sand yachting, kayaking and kitesurfing).

Carmarthenshire is not the only place in Wales to enjoy the sea. Join Mark Bibby Jackson Walking the Pembrokeshire Coast Path.

From west to east, the Carmarthenshire coastline wraps around Carmarthen Bay, past world-famous Pendine Sands (the scene of multiple land speed records) and up and down the three fingers of water that make up the Taf, Towy and Gwendraeth river estuaries, encompassing three magical castles at Laugharne, Llansteffan and Kidwelly en route. Next, through the brilliant Pembrey Coast Park with its campsite and family-friendly activities beside the glorious sands of Cefn Sidan and finally on to Burry Port, Llanelli and the Loughor Estuary; home of the marvelous Millennium Coastal Park.

With so many fantastic things to see and do, plus wonderful places to eat and stay on each stretch of the coastline, the new guide aims to give visitors all the information they need to ensure they make the most of the Carmarthenshire coast this summer.

For more information on how to participate in the Year of the Sea in Camarthenshire, including places to stay and see, visit: www.discovercarmarthenshire.com