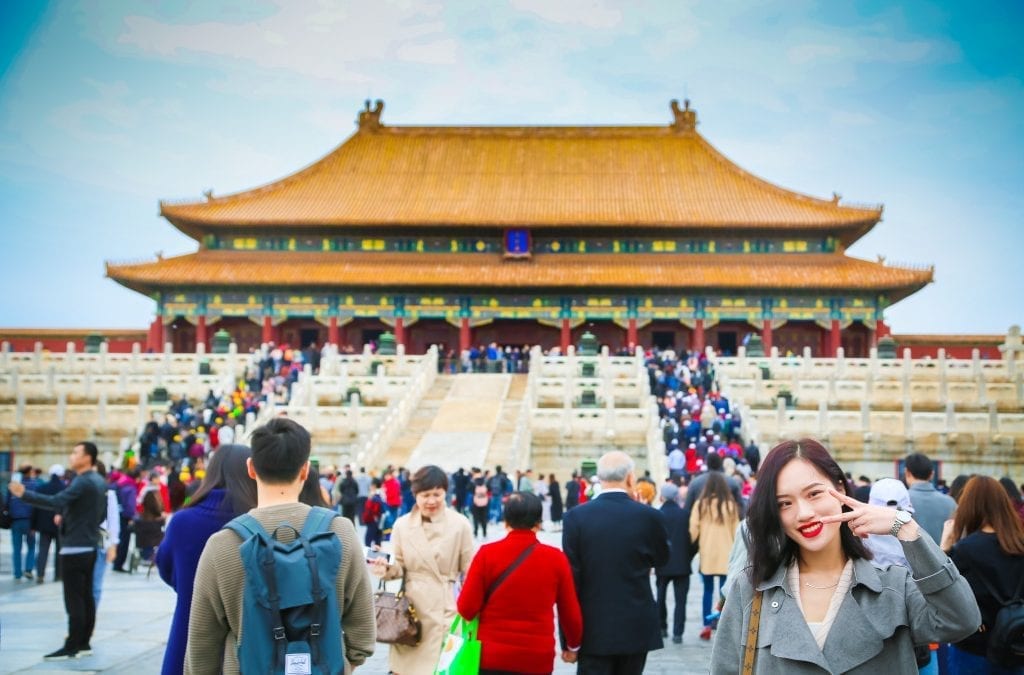 The China coronavirus which has so far claimed more than 80 lives is set to cause major travel disruption in the world’s most populous country in the build up to the annual Chinese New Year celebrations.

Chinese authorities have locked down the province of Hubei, including the provincial capital of Wuhan, which is where the virus originated. Travel restrictions will affect 20 million people.

Some 1,300 people are reported to have contacted the virus, which is similar to SARS. The virus can be spread from human to human and may prove fatal.

According to the China’s National Health Commission, most of the dead are either the elderly or those suffering from another chronic disease.

The China coronavirus travel lockdown coincides with Chinese New Year, which is traditionally the largest celebration in the country; a time when people return to their home province to visit relatives.

The virus is also having its impact on the country’s tourism industry. Disney Resort Shanghai said that it was closing temporarily in order to control the “disease outbreak”, reports the BBC.

Elsewhere in the region, the Forbidden City has been closed, a carnival and football tournament have been cancelled in Hong Kong, as have the Macau New Year festivities and temple fairs in Beijing.

Authorities have declared that the lunar New Year holidays will be suspended until 2 February at least.

The virus has now spread across the region to South Korea, Vietnam, Singapore, Japan and Thailand, as well as to the US, Australia and France.

31 people have been tested for the virus in the UK, although none have as yet been confirmed positive. The Uk Government has updated its travel advice recommending people should not travel to Hubei Province.

In the US, the state department has warned travellers to China to exercise increased caution.

So far the WHO has yet to classify the coronavirus as an international emergency due to the low number of cases reported outside of China. However, as the crisis continues, this might well alter. A special meeting of the WHO is being held on 27 January to discuss the crisis.

When Is Japan's Cherry Blossom Season?