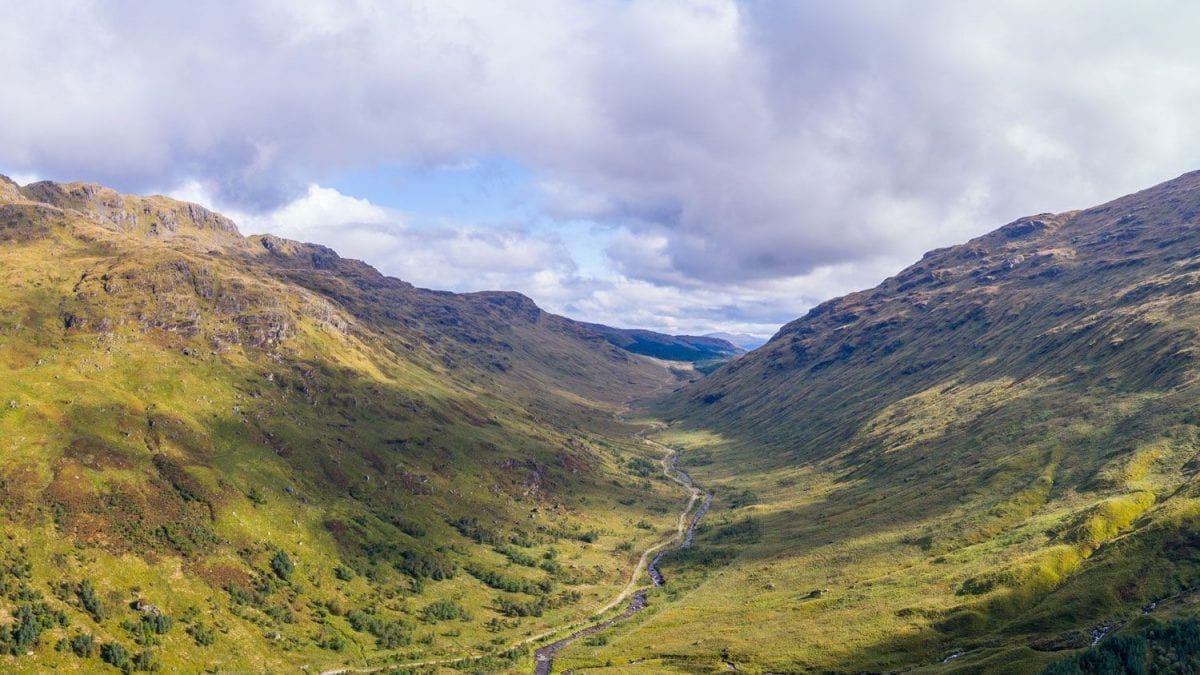 With dry and hot summers reaching around 30C expected, researchers have issued a Scotland weather warning to dampen spirits.

Researchers from Edinburgh and Oxford universities and Met Office staff warn that CO2 emissions might have a strong impact on the weather in Scotland as record-breaking summers could become “quite common”.

Academics say the country should expect to deal with extremely high temperatures more often in the future because of climate change.

The highest temperature in the area was recorded in 2018, with a record 31.9C in Renfrewshire. The hottest since records started, in 1910.

The researchers suggest that the likelihood of these temperatures being reached again is increasing.

Although it might appear that a long, hot summer is a good thing, the researchers point out that there were negative impacts too.

The whisky industry also suffered as distilleries were closed for longer periods than usual. Whisky tours are key to the Scottish tourism industry.

The report highlighted some positive consequences on Scotland’s tourism industry too, with an dramatic rise in the number of staycations due to the warm weather. Although this led to foreign holiday operators and indoor businesses suffering.

“People coped but it was expensive and if they’d had two in a row… it would be really hard to cope,” said Professor Simon Tett, of Edinburgh University’s School of GeoSciences.

He added that CO2 emissions from Scotland were “pretty high relative to the rest of the world,” but Scotland “is on a good track” after the Climate Change Bill was passed in September 2019. The new rules aim to have all emissions offset by 2045.

In the past year, protests against climate change have been held across Scotland, with protesters asking for more action needed.