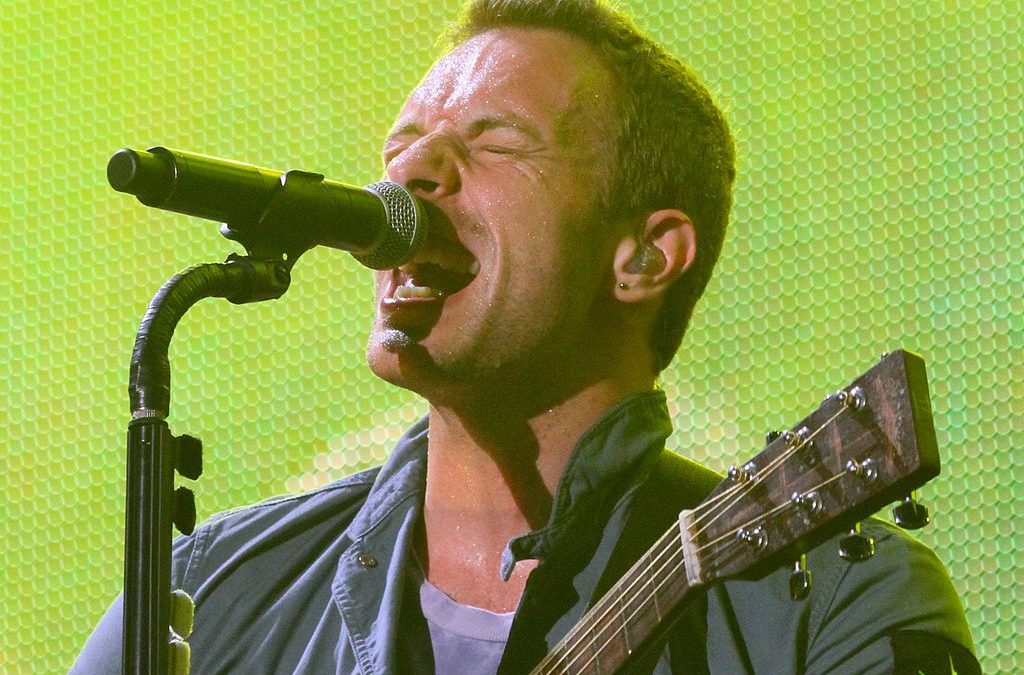 British band Coldplay has announced their next Music of the Spheres World Tour will have at minimum a net-zero carbon footprint.

While Coldplay aims at reducing their tour-related emissions by 50%, the remaining unavoidable emissions will be removed by a portfolio of carbon removal solutions.

Coldplay said, “Playing live and finding connection with people is ultimately why we exist as a band. We’ve been planning this tour for years, and we’re super excited to play songs from across our whole time together. At the same time, we’re very conscious that the planet is facing a climate crisis. So we’ve spent the last two years consulting with environmental experts to make this tour as sustainable as possible, and, just as importantly, to harness the tour’s potential to push things forward.”

Christoph Gebald, co-CEO and co-founder of Climeworks, said, “It is already proven that carbon removal at scale is a must on the current emissions pathway and technological solutions will be needed. We are very inspired to see public figures like Coldplay seizing the magnitude of the challenge and acting boldly by working towards ambitious emissions reduction and removing the unavoidable part. Supporting them with our carbon dioxide removal service takes us one step closer to our vision of inspiring 1 billion people to remove CO2 from the air.”

To limit global warming to 1.5°C, humanity needs to drastically reduce emissions (also called mitigation), which prevents new CO2 from entering the atmosphere. While this is an absolute must, it is no longer enough: in addition, historic and unavoidable emissions must be removed from the air to achieve net-zero and later on net-negative emissions globally.

Leading scientific studies indicate that by mid-century 10 billion tons of CO2 will need to be removed from the air every year to keep global warming in the line of the limits of the Paris Agreement. Climeworks’ direct air capture and storage is a scalable solution that can remove CO2 from the air in a permanent and measurable way.