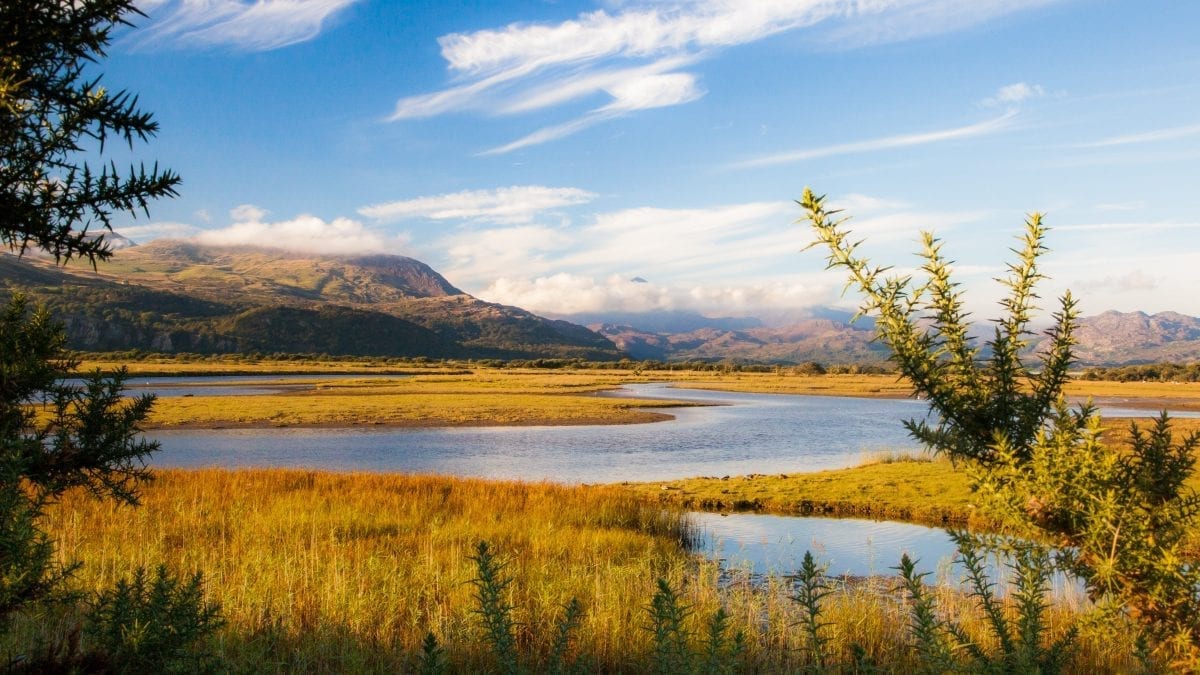 Brits are ditching overseas travel to capture a taste of Europe in Wales, according to new research commissioned by Sugar and Loaf.

The Welsh holiday specialists analysed their booking data from June 1 – August 31, 2017 vs compared to the previous year, to discover a 15% year on year increase in online bookings. As the cost of package holidays expected to rise up to 9% in 2018, it is no surprise Brits are swapping international vacations for Welsh staycations.

Spain’s famous Camino de Santiago trail is renowned for its panoramic views of Spain and France; however, while Wales may be small in size, it is home to a large landscape of mountains, hills and deep valleys which make for picturesque photo opportunities.

Offa’s Dyke Path’s natural 8th Century magnificence transports visitors through 177-mile magical welsh landscaping with a plethora of wildlife to accompany them through the ride, making it unnecessary for Brits to jump on a plane to capture a stunning shot.

While the French are renown as cheese connoisseurs, the welsh certainly hold their own in this area with a multitude of award winning cheese makers.

Caws Cenarth in Carmarthenshire have been producing dairy delights since 1987, with a number of awards including ‘Best Welsh Cheese’, ‘Champion Cheese’ under their belt. Their award-winning Perl Las blue cheese actually won their gold medal in a competition in France – proving that the Welsh’s expertise is enough to rival the French.

Those who enjoy a taste of culture on their holiday may jet to Germany, the birthplace of Bach, Beethoven, and Wagner, yet Brits can get their cultural juices flowing on home soil.

The Greyhound Inn in Llanrhidian, Swansea plays host to the annual Gower Folk Festival promising a weekend of folk music and culture at the 19th century inn.

Drawing in crowds of folk lovers from all over, Gower Folk Festival entertains audiences of all ages, with workshops and live performances by folk performers from all over the world, making the festival an eclectic combination of cultures to entertain visitors.

Adventure seekers can travel hundreds of miles through hectic airports to hit the waves of Praia de Norte in Portugal, or surf lovers can hit the wild waves of Hell’s Mouth in Abersoch.

Experienced surfers can surf the dramatic currents of Hell’s Mouth, while inexperienced thrill seekers can go along to one of the surf schools which offer guidance to ride the waves.

James Morris, Managing Director at Sugar and Loaf, comments: “As the cost of package holidays is set to rise in 2018, it is no surprise that British families are choosing staycations over going abroad.

Luckily for Brits, Wales is home to a multitude of idyllic landscapes, exciting nightlife and delectable food making it the perfect destinations for those who want a taste of Europe on home soil.”

To help Brits capture their own essence of Europe in Wales, Sugar and Loaf have created an interactive tool which allows users to find their perfect Wales holiday location based on their preferred holiday destination and activity: https://www.sugarandloaf.com/holidays-closer-to-home/#show-third

Hull Lights Up in December

Spend a Night in a Bubble Tent in NSW