Costa Rica was further recognised as one of the “best destinations for sun seekers,” with La Fortuna de San Carlos, nearby Arenal Volcano, appearing in 20th place. Manuel Antonio, one of the country’s most iconic beaches, was also placed within the 22 best beaches of 2022, with praise for its shiny black sand, calm waves and exotic wildlife. 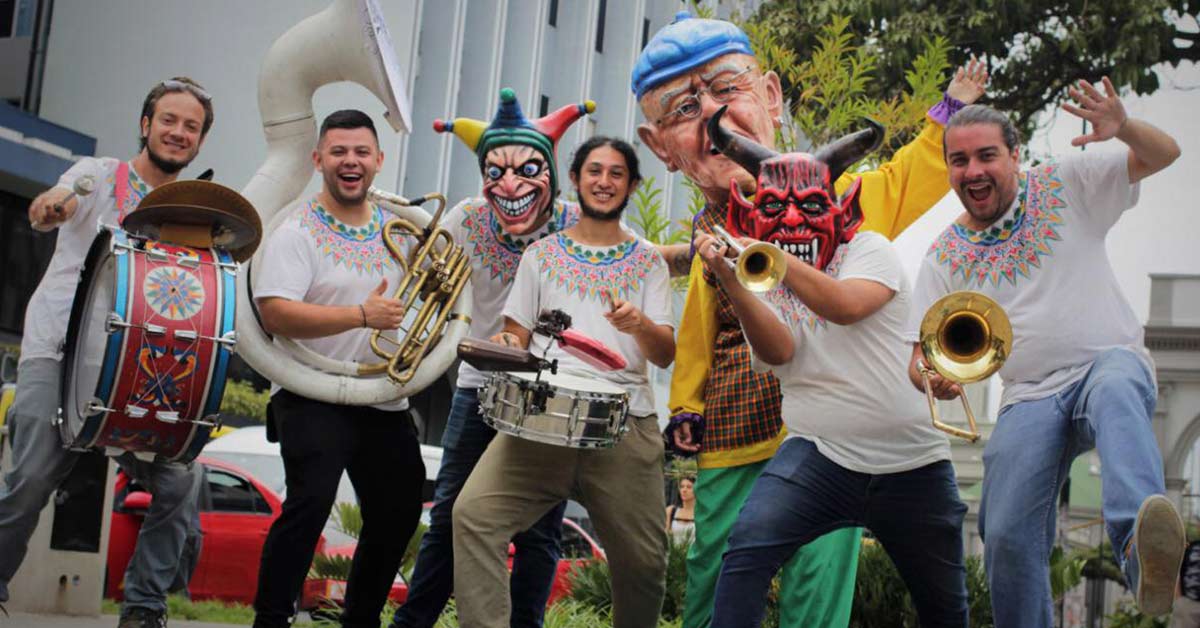 The traditional folk music of the “cimarrona” has just been declared as intangible cultural heritage of Costa Rica, which will go towards preserving and continuing this historic part of the country’s heritage. A “cimarrona” is a small band of amateur musicians characterised by being made up only of wind and percussion instruments such as clarinet, saxophone, trumpet, bugle, trombone, baritone, tuba, snare drum, bass drum and cymbals.

The history of the “cimarronas” dates back to the 20th century where they first emerged from many different towns, influenced by the military bands of the late 19th century. Traditionally, they are known for their presence at community festivities and celebrations. Now, their status as intangible heritage will ensure that people continue to train in the art and gain support in doing so.

Why You Should Visit Vienna in 2022