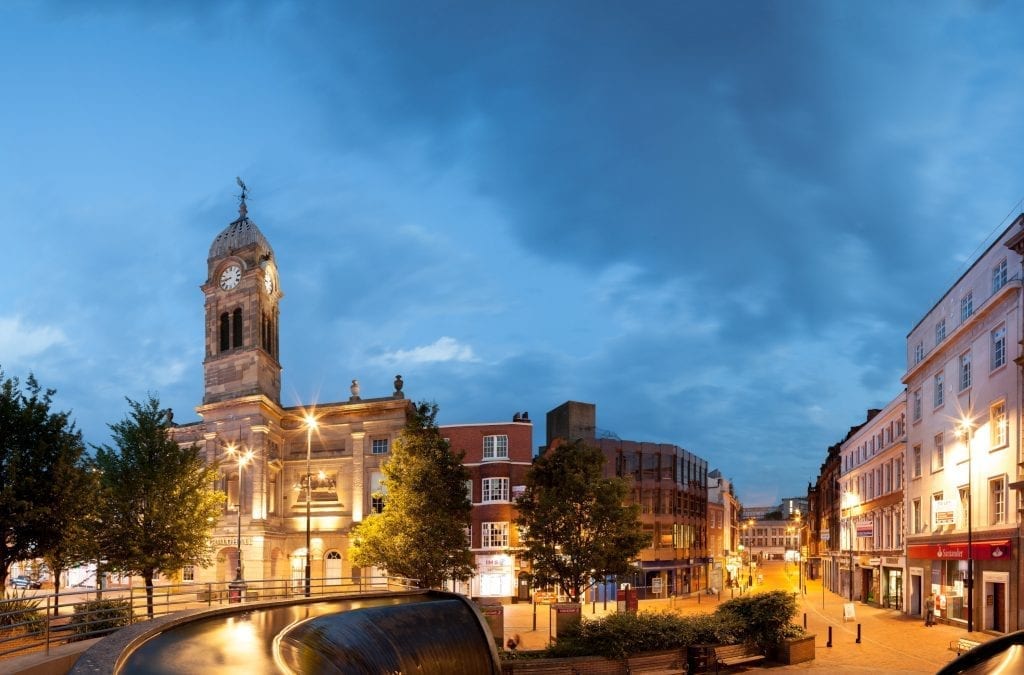 British pubs may be closing at the rate of around 18 per week, but Derby is at the forefront of a real ale revival. Dubbed a “Real Ale Capital of Britain”, Derby is able to boast the largest number of real ales per head of population, more than 120 real ale pubs, several micro-breweries, an annual Real Ale Festival…not to mention, Britain’s first, and only, “Beer King”.

Interested in Derby? Read Mark Bibby Jackson’s Things to Do in Derby from Pubs to Sufragettes.

A few years ago, Lonely Planet listed Derby in its top ten listing of the world’s “must see attractions” (for its real ales trail) – an accolade which came just a couple of months after the Good Beer Guide named it The First City for Beer, with the ‘Perfect Pub Crawl’ in Britain. Travel writer Bert Archer, visiting for the Toronto Globe & Mail subsequently told his readers “why you want to go pubbing in Derby, rather than London”.

The simple fact is that if you want a good pint of ale, then Derby has been the place to go since the 17th Century. Three major breweries grew up in Derby: Offilers, Strettons and Altons. It is because of this that Derby had one ale house for every forty people in 1588, and then one ale house to every thirty people in 1688. By 1633 Derby had an estimated population of just over 85,500 people with around 541 places in which to drink.

Ye Olde Dolphin (dating back to 1530) and The Brunswick Inn (the first railwaymen’s hostelry in the world) are just a couple of the historic pubs in the city worth including on any real ale pub crawl of Derby. As is The Flowerpot pub which, as well as offering B&B, is also a great live music venue for bands.

Another, these days, is The Exeter Arms – a short stroll across the river from Derby’s landmark arts centre, QUAD. Owned by former AntiPasti punk rock band member Martin Roper, it’s arguably the first pub to offer its guests a full “British Tapas” alongside its carefully kept rack of real ales.

The British Tapas itself consists of a slice of award-winning pork & stilton pie, a giant piece of home made crackling, hand cut chips, pickled onions, black pudding, and home made scotch eggs, sausage rolls and piccalilli. All topped-off with a Union Jack flag.

A one-time competitor in the Great British Menu on ITV, Martin loves one thing more than food. And that’s talking about food; and, how he tracks down his produce from local growers, or from his regular foraging forays into the woods and green areas of the city.

More recently, he has taken-on the Silk Mill Ale and Cider House, and has turned it into a traditional and retro-style pub, specialising in cask ales, lagers and artisan ciders.

Less than five minutes’ walk away, in the Cathedral Quarter, another slumbering giant is being brought back to life. Having shut up shop several years ago, The Old Bell Hotel in Sadler Gate has now come under the control of Paul Hurst, who has set-about breathing new life into one of the most historic properties in the city. 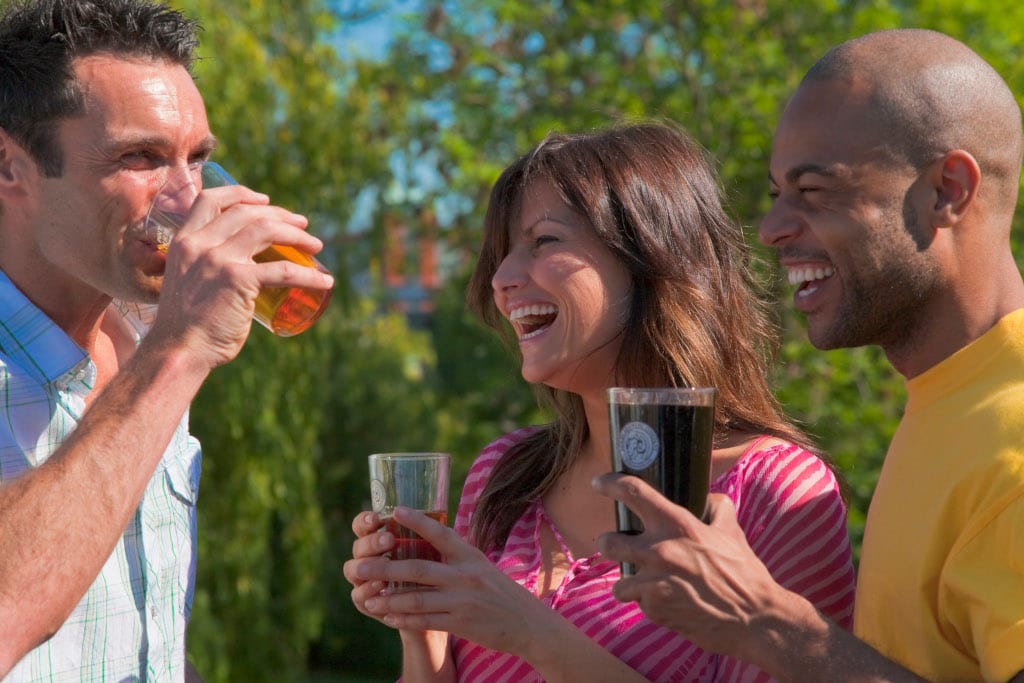 A former coaching inn, it’s also renowned world-wide for having one of the most haunted rooms anywhere on the planet. Like the rest of this Grade II listed property, the attic is currently being renovated, and – once that is ready – will be ready to host guests who don’t mind sharing their room with an odd spirit (or two).

The food and drink offer, and the range of accommodation in Derby, has also moved-on dramatically in recent years.

The Kedleston Country House enjoyed its first full year of operation in 2017. Renovated and operated by the above-named Derby Brewing Company (which runs three popular real ale pubs in and around Derby – The Tap in Derwent Street; The Greyhound in Friar Gate; and The Queen’s Head in Little Eaton) its own bar boasts 85 different wines, a host of “boutique” spirits, its own blends of gins, an eclectic cocktail list, and some of the very best real ales in Britain.

Seven miles from Derby’s now thriving centre, a top of the range, stylish, 12-bedroom boutique country hotel has just been unveiled. Situated on the village green in Dalbury Lees, The Cow offers its guests a heady combination of luxurious accommodation and a mouth-watering menu in an extended and fully refurbished former country pub.

It is the first Cow in what – it is hoped – will soon become a prize-winning “pedigree herd” of top quality hotels and inns with the same name.

Many months of work have gone into the transformation of The Cow at Dalbury Lees – not least by Rob Cole, a joiner and cabinet maker, whose work throughout the entire premises has become one of the best examples of the group’s decision turn this into a bespoke property. And every effort has been made to ensure that all original features have been retained and revealed by a local team of dedicated professionals.

The Cow is the first boutique hotel to be unveiled by the newly formed Cow Hotels Ltd. It is operated by the same team that have brought The Horseshoes at Long Lane and The Cock Inn at Mugginton back to life over the last couple of years.

For all details visit http://www.visitderby.co.uk.