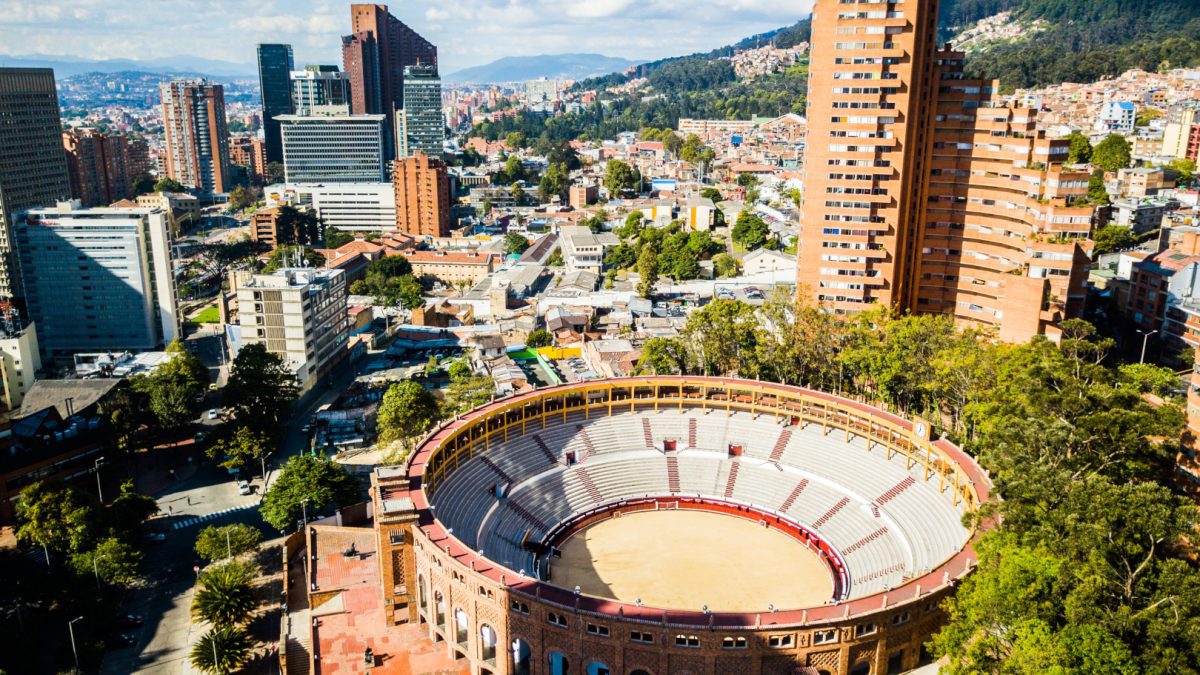 London Bogota flights will recommence with the start of Avianca’s AV0121 flight from London’s Heathrow Airport on 27 March at 10:40pm to the Colombian capital.

Before its suspension on 2020, the Avianca London to Bogota flight was one of the most popular out of the airline’s long haul routes, carrying over 75,000 passengers in 2019.

Better for Passenger and Planet

The London to Bogota service will be the longest flight operated by Avianca’s new B787 Dreamliner aircraft. The airline claims that the aircraft will offer an improved flight experience due to lower cabin pressurisation,  dynamic LED lighting, as well as a decrease in humidity.

The aircraft is also friendlier on the environment than previous models, consuming 20% less fuel and consequently emitting less CO2 emissions.

Catalina Nannig, Avianca´s Sales and Distribution Vice-President, said, “With this reactivation we are putting into the market around 7,000 new monthly seats that will boost connectivity, not just between the UK and Colombia, but also with the rest of Latin America. Evidently, this will translate in more tourism, business exchange and economic opportunities for both regions.”

Jose Puyana, ProColombia’s Regional Director for Europe, said, “The relaunch of the Bogotá – London flight route is fantastic news for Colombia. Thanks to the team effort between ourselves, Avianca and the UK’s aviation sector, we are pleased to more easily share the famous warmth of our country with our important markets in the UK and Europe. This direct flight will successfully boost tourism to Colombia and its six cultural, musical and biodiverse regions, both now and in the future.”

The direct flights to Bogotá from UK, allow passengers to reach other destinations in Colombia, including Medellín, Cali and Cartagena, as well as neighbouring South and Central America countries, such as like Brazil, Peru, Ecuador, Costa Rica and Mexico.