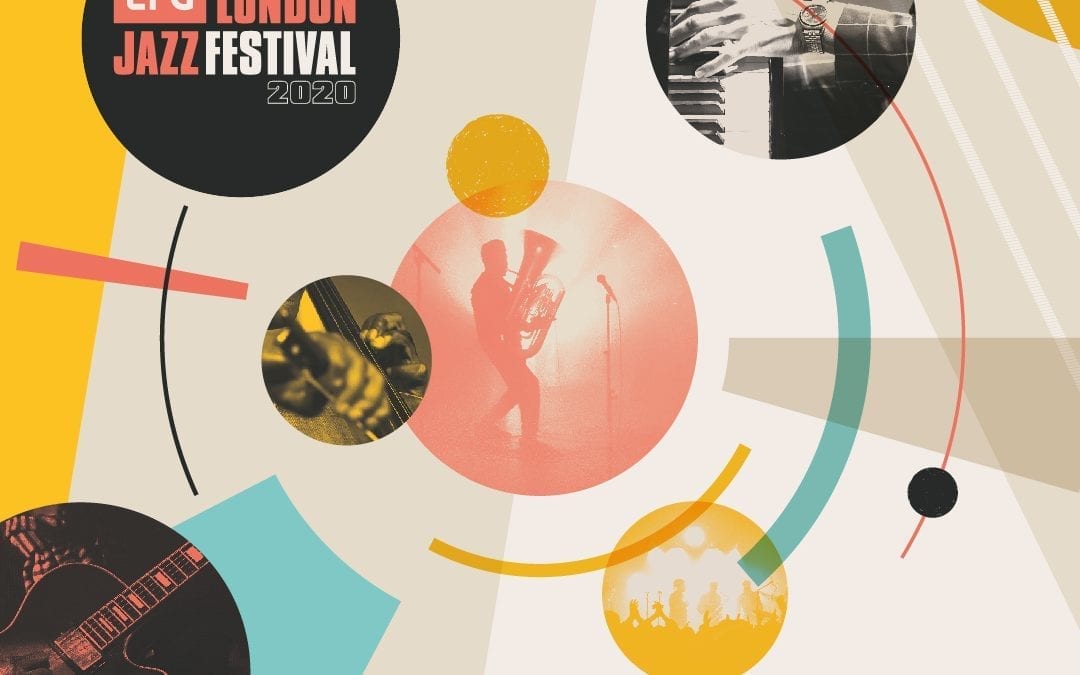 Festival spirits have not been completely doused for London’s greatest annual music event. Like so much in the arts, the EFG London Jazz Festival 2020 has taken a big hit from the coronavirus pandemic, but the good news is that audience attendance has not been outlawed completely.

In addition to this year’s extensive streaming programme, an estimated 110 concerts will go ahead over the festival’s 10-day duration in what organisers have dubbed “living in two worlds”.

Concert-goers will have to obey venues’ social distancing guidelines and be sensitive to schedule changes in the run up to 13 November, the festival’s start date.

Producer and multi-instrumentalist Tenderlonious will stage a showcase of material from his record label 22a at east London’s Shoreditch Town Hall, featuring his Tubby Hayes tribute The Piccolo and a DJ set from Dennis Ayler. And in another salute to a jazz great, Cassie Kinoshi’s SEED Ensemble celebrates the music of Pharoah Sanders who turns 80 this year.

You can catch Brit saxophone and jazz singer greats Stan Sulzmann and Norma Winstone at PizzaExpress Holborn, and synth wizard James Holden and genre-blurring clarinetist Waclaw Zimpel at the Jazz Café. Versatile singer Jeanie Barton and multi-instrumentalist delight audiences at PizzaExpress Dean Street and The Pheasantry and Soho’s Ronnie Scott’s will be announcing shows and surprises in the run up to November.

Streaming is a major force this year, and a wealth of international talent can be enjoyed live and at home. Armenian piano maestro Tigran Hamasyan will perform from a solo set ahead of his new album The Call Within, and Linda Oh, the bass player associated with Pat Metheny, introduces her new band and an exclusive concert filmed in Paris. Chicago label International Anthem will be present a new sound and movement piece by trumpeter Ben Lamar Gay, as well as a performance by free jazz and spoken word collective Irreversible Entanglements. For all streaming go to: efglondonjazzfestival.org.uk

Not Just Jazz at the EFG London Jazz Festival 2020

On Zoom, writer and broadcaster Kevin Le Gendre will present ARTicle 10: In conversation with Kevin Le Gendre (referring to Article 10 of the Human Rights Act: “Everyone has the right to freedom of expression”), where he is joined by six special guests for a series of conversations on race, racism and the need for change within the music industry. These discussions will address the most burning issue of 2020 and consider the role the music industry has played and still plays in the long struggle for equality.

Pelin Opcin, director of the EFG London Jazz Festival 2020, says: “In this unprecedented year, we’ve managed to transform the challenges into a positive motivation. Inspired by the creative response of artists, musicians and the scene in general, we’ve worked together to make the festival happen and can’t wait to share the buzzing music of the UK, alongside unique performances by international artists with a global audience.”

For all concerts, streams and the latest festival updates go to: efglondonjazzfestival.org.uk