Index > News > Government Urged to Give Travel Industry a Break 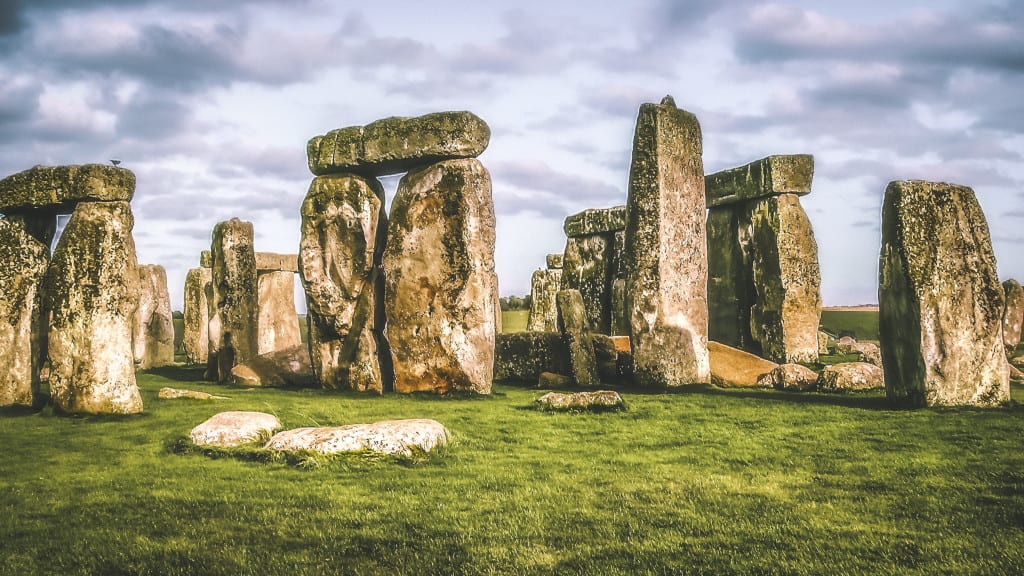 Government Urged to Give Travel Industry a Break

The UK public is being urged to get behind a new campaign to support the travel industry – or risk the collapse of thousands of their favourite holiday companies.

The #SaveTravel campaign is warning hundreds of thousands of jobs will be lost without urgent support from the government, as the UK’s travel industry struggles to survive in the wake of the coronavirus crisis.

The campaign, launched by the UK’s oldest travel trade title Travel Trade Gazette (TTG), has already received backing from across the industry while almost 2,000 people have signed a letter addressed to transport secretary Grant Shapps and chancellor Rishi Sunak demanding urgent financial support for the sector.

The #SaveTravel campaign sets out ways in which the government could step in, with demands including a pause on Air Passenger Duty until the end of August 2021, which the campaign says will help with pricing and encourage consumers to start booking holidays again.

The campaign is also calling for direct sector specific support for the UK travel industry for SMEs such as travel agents and tour operators.

Editor of TTG, Sophie Griffiths said: “The last few months have been catastrophic for the UK travel industry. Since March we have the seen the collapse of household names such as Flybe, Shearings and Cruise and Maritime Voyages, while numerous smaller firms have also failed – all as a direct result of the coronavirus crisis.

“While most other industries have been able to restart, outbound travel has been thwarted in the wake of the decision to revoke Spain’s travel corridor which has once again shaken consumer confidence. Business for much of the sector now remains at a standstill. This sector needs urgent help from the government if we are to prevent the failure of hundreds more companies, and the loss of hundreds of thousands of jobs.”

“The travel sector is all too aware of the pressures and complexities of the crisis facing this country, and wants to do all it can to help protect British citizens,” added Griffiths. “But right now an entire sector is facing a catastrophic future, unless urgent help is provided.”

Holidaymakers/consumers can sign the letter and find more information at: www.savetravel.co.uk

For more information regarding the campaign please visit: www.ttgmedia.com/savetravel.

The Ghent Altarpiece on Display at Ghent Cathedral