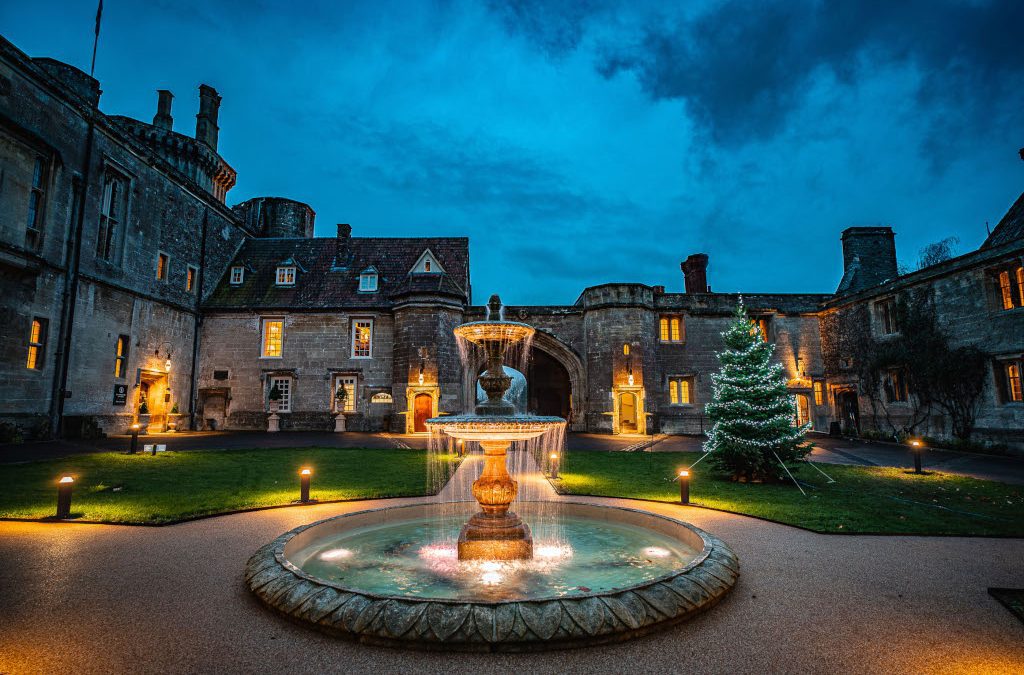 Thornbury Castle, built in 1511 during the reign of Henry VIII, was one of the grandest buildings of its time in England. It has been the home of kings, queens and dukes over the centuries before becoming a luxury hotel in 1966 and recently re-opened its doors once again to guests following its multi-million pound refurbishment.

Located near Bristol and overlooking the Gloucestershire countryside, Thornbury Castle is the only Tudor castle in the UK which operates as a hotel and restaurant.

December sees a new chapter in the Castle’s rich history as Thornbury Castle became a member of the Relais & Chateaux collection. 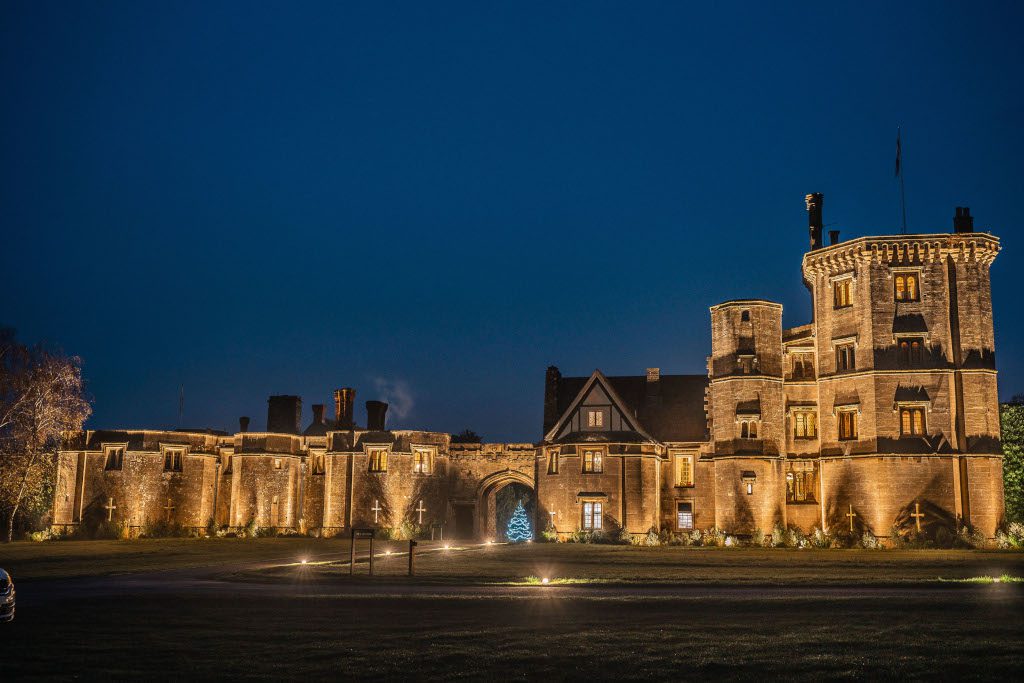 Established in 1954, Relais & Chateaux is an association of more than 580 landmark hotels and restaurants spanning England, Ireland, Denmark, Switzerland, Canada and France. Established around the globe, it offers its members an introduction to a lifestyle inspired by local culture and a unique dip into human history. 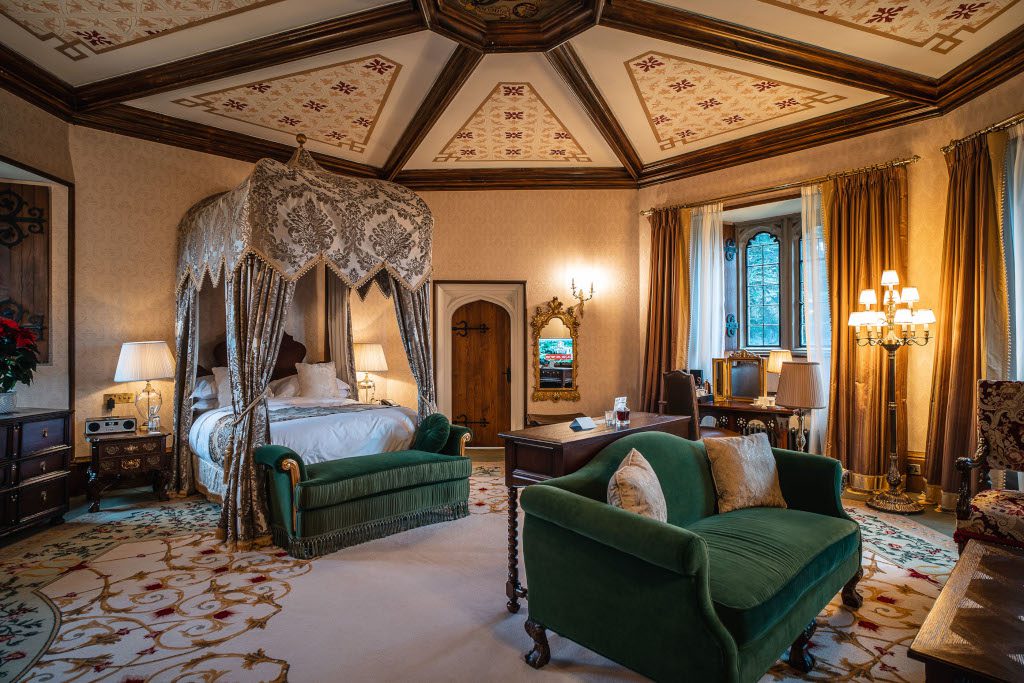 “Built in 1511 during the reign of Henry VIII, it was one of the grandest buildings of its time in England and has been the home of kings, queens and dukes over the centuries. Following a multi-million pound refurbishment, the décor artfully reflects the Tudor style in which royalty and aristocracy would have socialised, feasted and relaxed in, allowing our guests to experience Tudor opulence in total luxury.”