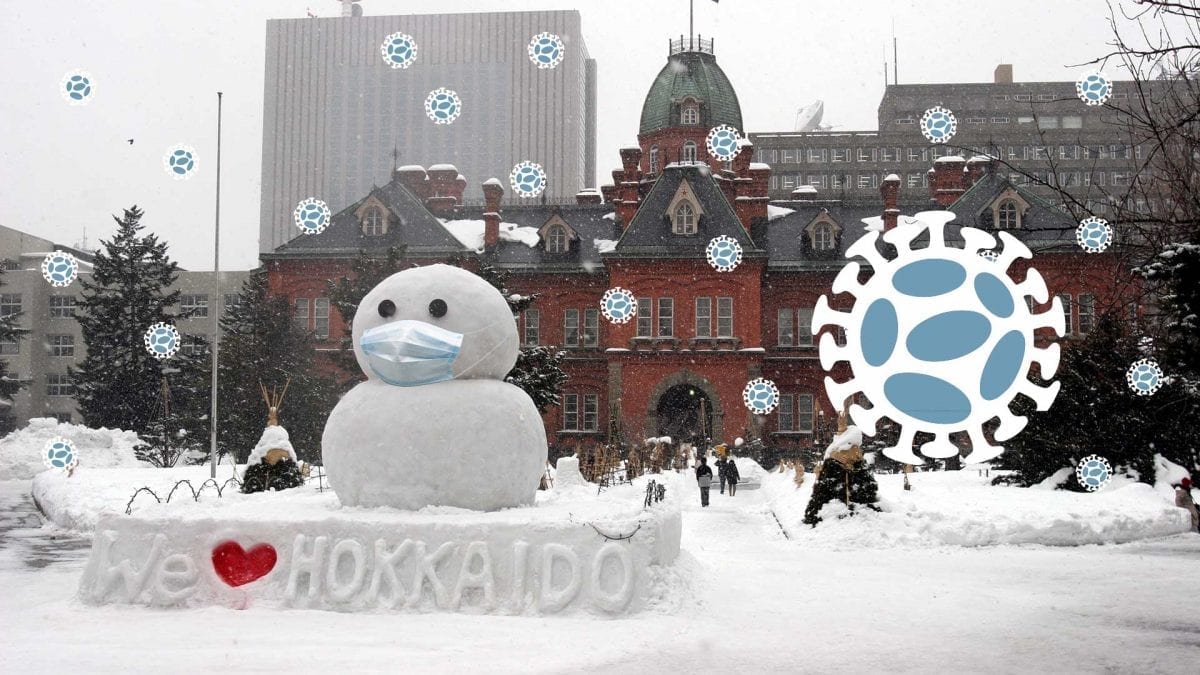 A state of emergency has been declared in the most northern island of Japan, as the Hokkaido coronavirus intensifies, leading to speculation that the Tokyo 2020 Olympic Games planned in late July may be at risk, and the country’s tourism sector would suffer.

All seemed to be going well for Japan. Prime Minister Shinzo Abe just celebrated the fact of being the longest-serving prime minister in Japan’s history; the Olympics were expected to raise the economy of the country and relations with China were improving.

Until the country found itself fighting against a vicious enemy: the coronavirus COVID-19.

Hokkaido is an island in northern Japan and it is the 21th largest island in the world. It’s main attraction is its spectacular nature. Here the seasons change in spectacular shows, from blooming cherry trees to wonderful ski resorts, attracting tourists from all over the world. It’s a great place to ski in Japan.

The Hokkaido governor declared a state of emergency on Friday and asked residents to self-isolate during the weekend. The decision follows over 66 positive cases in the island and two deaths.

“The situation has become more serious. I’d like people to refrain from going outside over the weekend to protect your lives and health,” said Hokkaido Gov. Naomichi Suzuki on Friday, 28 February.

The fears came after a public event during which many people may have been infected in the city if Kitami.

Suzuki also said that there have been several cases where people even showing mild symptoms proved contagious. For this reason he asked those feeling slightly unwell to not leave their houses over the weekend.

Japan’s death toll counts now 11 people, including the British man who was on the Diamond Princess cruise ship.  The man is the first foreign national on the cruise ship to die from the virus.

The new COVID-19 coronavirus is weighting heavily on Japan tourism. The government fears that the disease will keep people from travelling and going outdoors.

There has already been a sharp decline in the number of people taking trains, as they are more reluctant to share confined spaces with others.

On Thursday, 27 February  PM Abe abruptly asked all schools in the country to close from Monday until the end of a spring break, rising the fear of a pandemic.

Abe’s government has also called off big events due to take place over the next two weeks, during what is seems to be a critical time for Japan. People are now openly raising the question – should the Olympics be cancelled – a move which would almost certainly be calamitous for the country’s economy.

Coronavirus: Is It Safe to Travel to Tenerife?