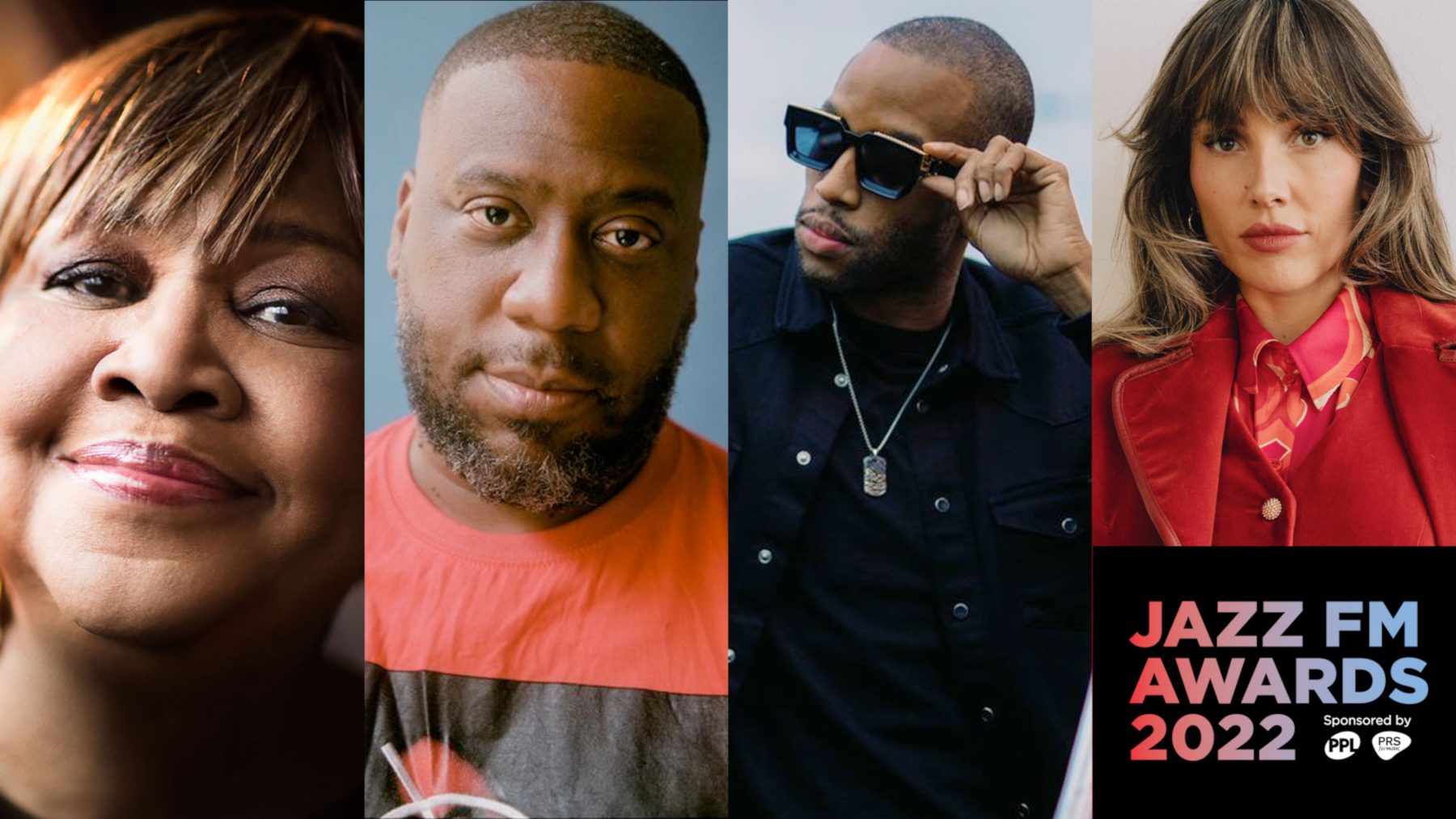 Jazz of every description is very much in the air in London during October and November, with the advent of the London Jazz Festival and the annual Jazz FM Awards. Highlights from the awards will be broadcast on the station at 10pm on Thursday 20 October after the ceremony. US actor Clarke Peters will host the event which takes place at Shoreditch Town Hall in east London.

Norma Winstone, whose career stretches back to London’s Sixties scene and close associations with players such as Michael Garrick, John Surman and Kenny Wheeler, will receive the Lifetime Achievement Award. She says: “To be honoured with this award for what I love is humbling. I’m looking forward to the ceremony and singing a little something for you all.”

Jools Holland has been a central figure on the British music scene since the early Seventies with the band Squeeze, groundbreaking music show The Tube and the much-loved Later with… His Rhythm and Blues Orchestra enjoys global popularity. Holland receives the Impact Award.

A giant off the bass guitar, Marcus Miller has released a number of acclaimed albums and worked with Miles Davis, Chaka Khan, Aretha Franklin and George Benson. His distinctive playing helped define Bill Withers’ Just the Two Of Us and Luther Vandross’ Never Too Much. Miller will accept the Gold Award.

Breakthrough Act Of The Year

International Act Of The Year

Soul Act Of The Year

Blues Act Of The Year

Vocalist Of The Year

Instrumentalist Of The Year

UK Jazz Act Of The Year

Album Of The Year