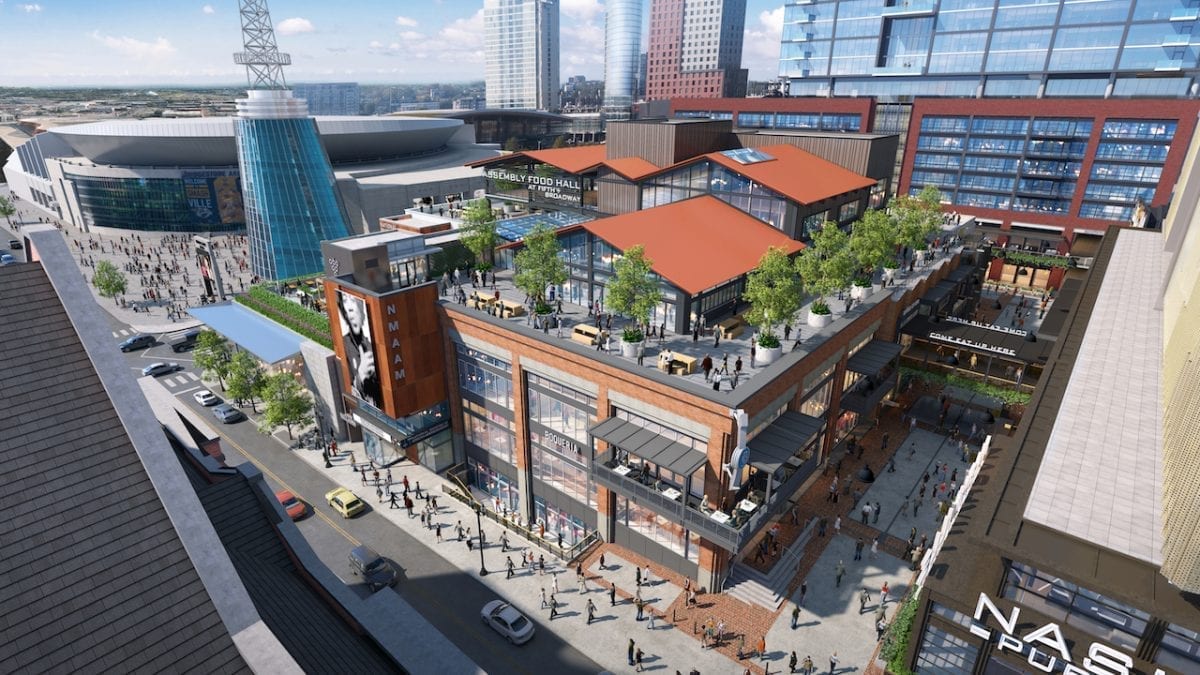 With music running through the veins of the city it is only right that America’s first ever National Museum of African American Music (NMAAM) should open in Nashville.

Located in the new Fifth + Broadway development in Downtown, NMAAM will celebrate its Grand Opening on Martin Luther King Jr Day on Monday 18 January 2021. Following a socially-distanced ribbon cutting and special Members Preview Weekend, the Museum will then open to the general public on 30 January 2021.

NMAAM is the first and only museum dedicated to preserving the legacy of African American Music in the US, with the mission of educating the world and celebrating the central role African Americans play in creating America’s soundtrack. The museum’s curated collections and interactive exhibits cover 50 genres and subgenres of music displayed throughout five galleries which narrate a story that has never been told before, exploring how African American artists changed the course of US music history.

The Grand Opening of the museum will coincide with another milestone in Nashville’s African American musical history, the 150th Anniversary of the Fisk Jubilee Singers. The a cappella Fisk University group travel worldwide performing and have won many awards over the years. They are also believed to be behind the story of how Nashville got the name ‘Music City’ after they performed for Queen Victoria. The group will hold anniversary celebrations throughout 2021 including two autumn events, one held on the University campus and the other at Nashville’s Ryman Auditorium.