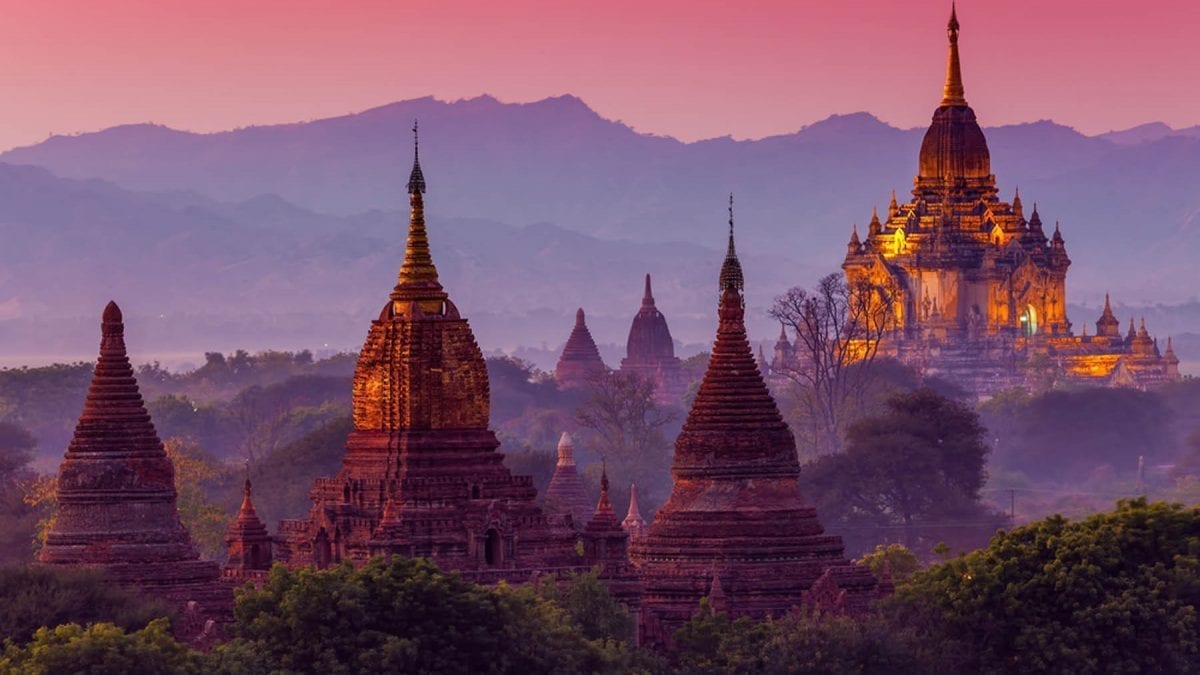 Each year Unesco meets to agree those sites that should be added to its list of places that have ‘outstanding universal value’. On 10 July, the organisation’s Heritage Commitee meets in Baku in Azerbaijan to agree the new Unesco world heritage sites.

The following will formally be announced as joining the list of heritage sites. Home to the hanging Gardens of Babylon, it might surprise you to learn that the ancient Mesopotamian town is not already on the list, but lobbying has now paid off. The Iraqi site has undergone extensive restoration work in recent year.

Another site you might be forgiven for believing was already listed, Bagan’s temples spread over a last area of central Myanmar. Best seen either by balloon or on foot.

The question of whether to visit countries, such as Myanmar with lets say a questionable human rights record, is long and heated. Why not read Ethical Travel Dilemma: To Boycott or Not To Boycott, before you decide.

You might need to check out your atlas to discover where this place is, these scattered islands in the South Pacific host a high concentration of both birds and mammals, including the King Penguin. 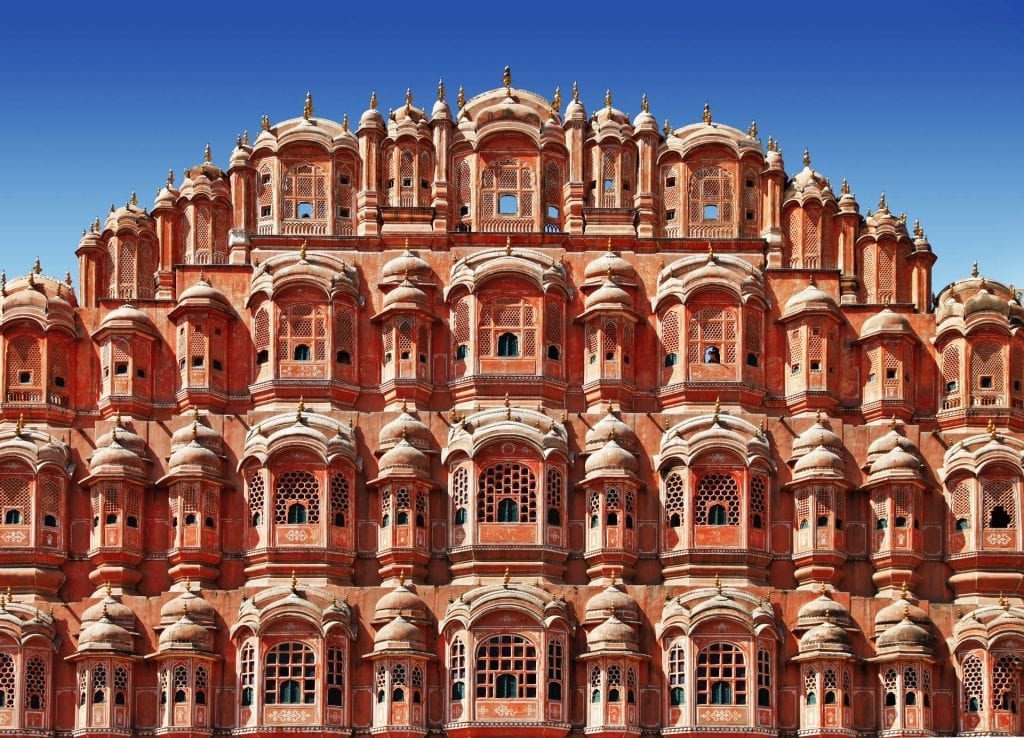 Founded in 1727, the pink city of Rajasthan was a fortified stronghold and a must on anyone’s journey around this star-studded tour around the cultural sites of northern India.

Some 49 tombs dating back to the third to sixth centuries BC are located in Osaka. The largest, named after the Emperor Nintoku is the biggest tomb in the East Asian country. 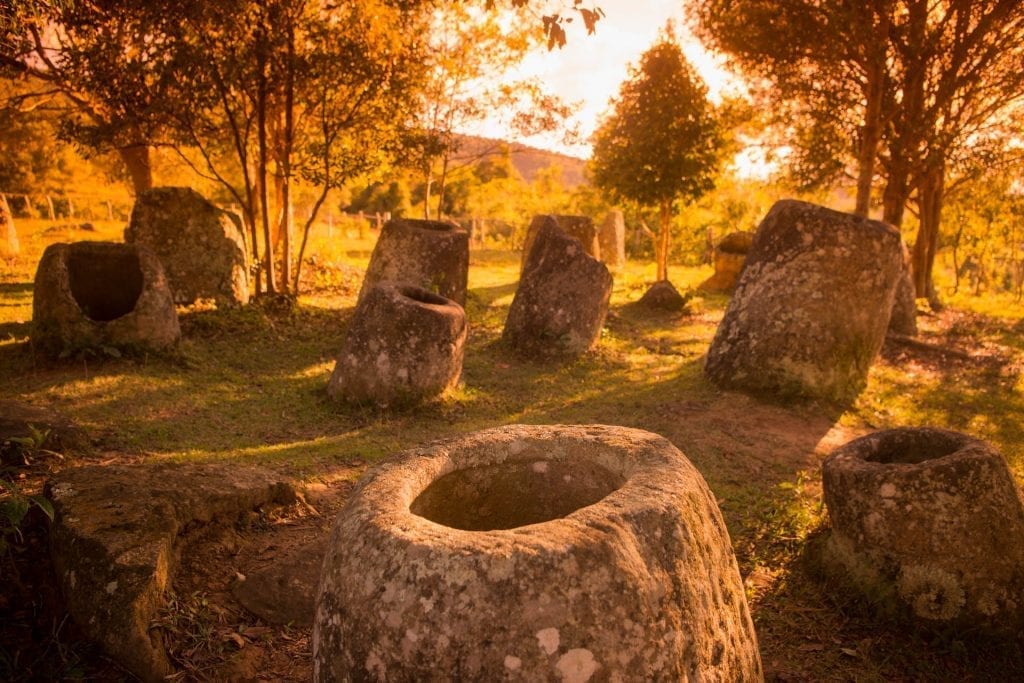 Thousands of huge stone jars dominate the landscape of Xiengkhouang in Laos. Most probably used to bury people, the jars date back to between 500 BC and 500 AD.

Glaciers, lava flows and a wonderful diverse fauna dominate this volcanic region of Iceland that covers some 14% of the country’s area.

If you wish to discover more the sites that were added in 2018 click here. For a full list of the  more than 1000 current World Heritage sites click here.

Efforts to Protect the Mesoamerican Reef