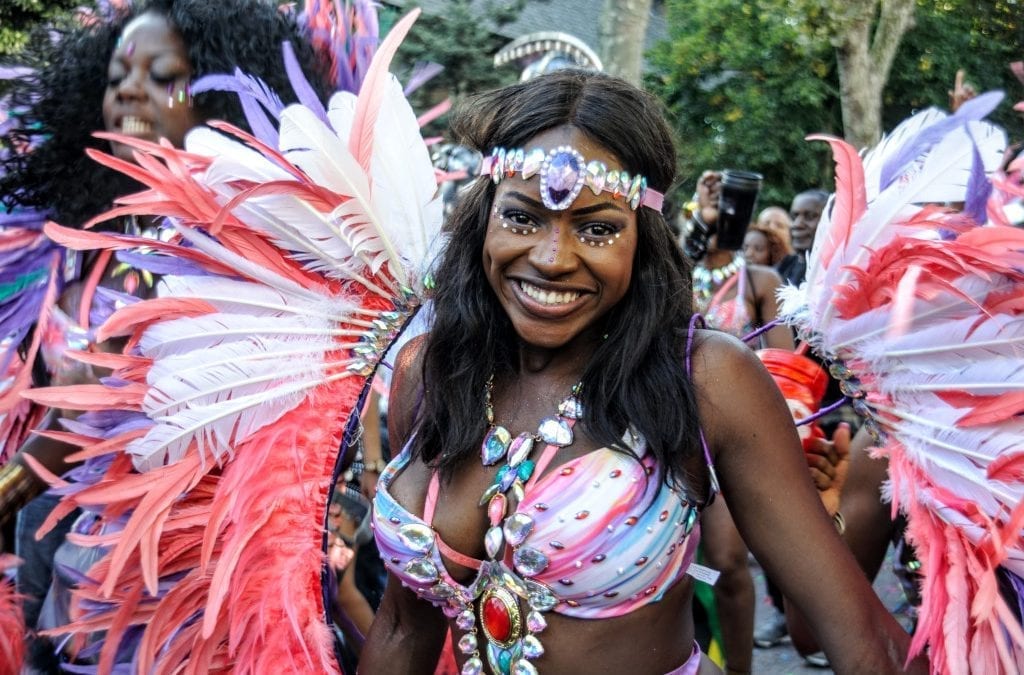 With bank holiday temperatures set to soar to record highs, more than a million people are expected to flock to London’s largest street party to take advantage of the scorching Notting Hill Carnival weather.

“At the moment, we are going to see the temperatures across the south ranging between 27C and 33C,” Met Office meteorologist Matthew Box told London’s Evening Standard.

“In London, we are probably looking at 29C on Saturday, 29-31 on Sunday and there is certainly a chance temperatures could reach the low 30s on Monday.”

The current bank holiday temperature record is 31.5C recorded at Heathrow Airport in 2001.

With August Bank Holiday travel chaos predicted across the country, many Londoners might well opt to stay at home and pop in on the Notting Hill Carnival rather than joining the lengthy traffic jams out of the capital. 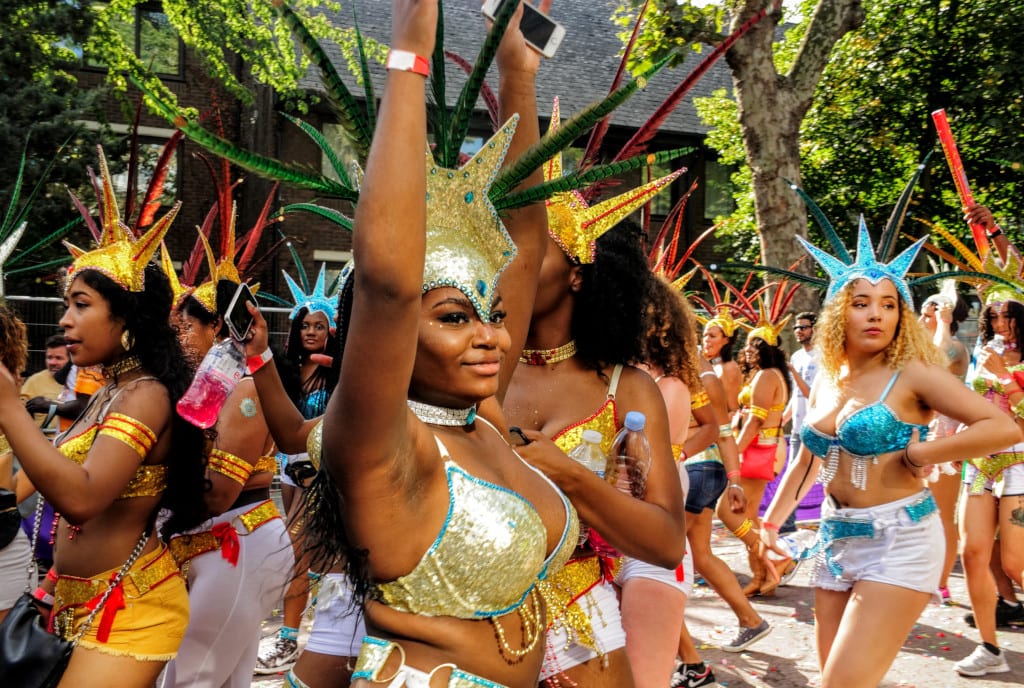 This is great news for both the organisers of London’s biggest street party with a million plus revellers expected to descend upon the streets of West London over the weekend.

Earlier in the week organisers confirmed the Notting Hill Carnival will celebrate the wonderful diversity of multicultural London.

In addition, two 72-second silences are planned for Sunday and Monday at 3pm to commemorate the victims of the Grenfell Fire disaster.

Executive director Matthew Phillip told the Evening Standard, “In the middle of the carnival, we want to bring it to silence and show the respects for what this community has lost and that they won’t be forgotten. It is difficult to describe how traumatic an event it was and some of that trauma and angst is still all over people’s faces.”

For more information on London’s biggest street party, read our preview of the Notting Hill Carnival.