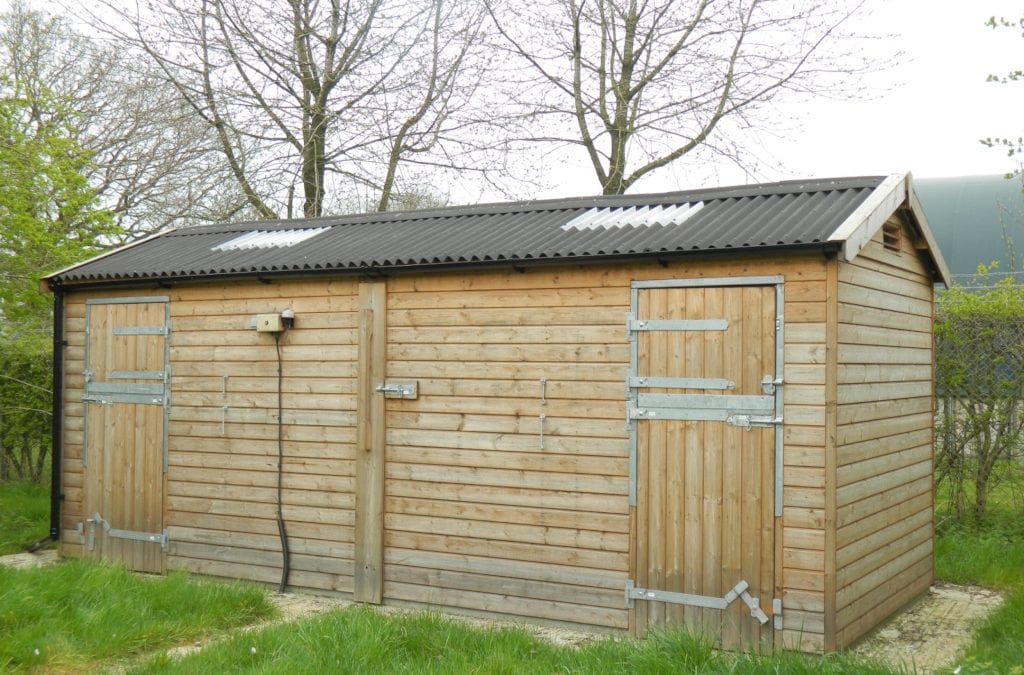 Last March just before lockdown One Traveller made a £7,000 donation to the RSPCA at East Winch Wildlife Centre for them to build a Deer Box. Due to the complications of the past year, the Deer Box has only just been completed.

The box keeps deer safe in a contained area to prevent them from running around and injuring themselves.

East Winch Wildlife Centre is well-known for work with seals and the now famous Mrs Vicar but its work with wildlife is lesser known; injured deer from roads, ducks that wander around Norfolk villages and get injured and hedgehogs. The devoted team of volunteers devote their time to care for and feed hedgehogs amongst other rescue activities.

Donating to the RSPCA does mean that East Winch gets limited funding as it is then given nationally. To support East Winch directly it has to be made clear that people wish this to go to East Winch.

One Traveller founder and director Ian Darkin and his team founded One Traveller Supports where a small portion of each holiday sold goes to charity. It supports charities both here in the UK and the destinations it takes guests to give something back. Details can be found here. 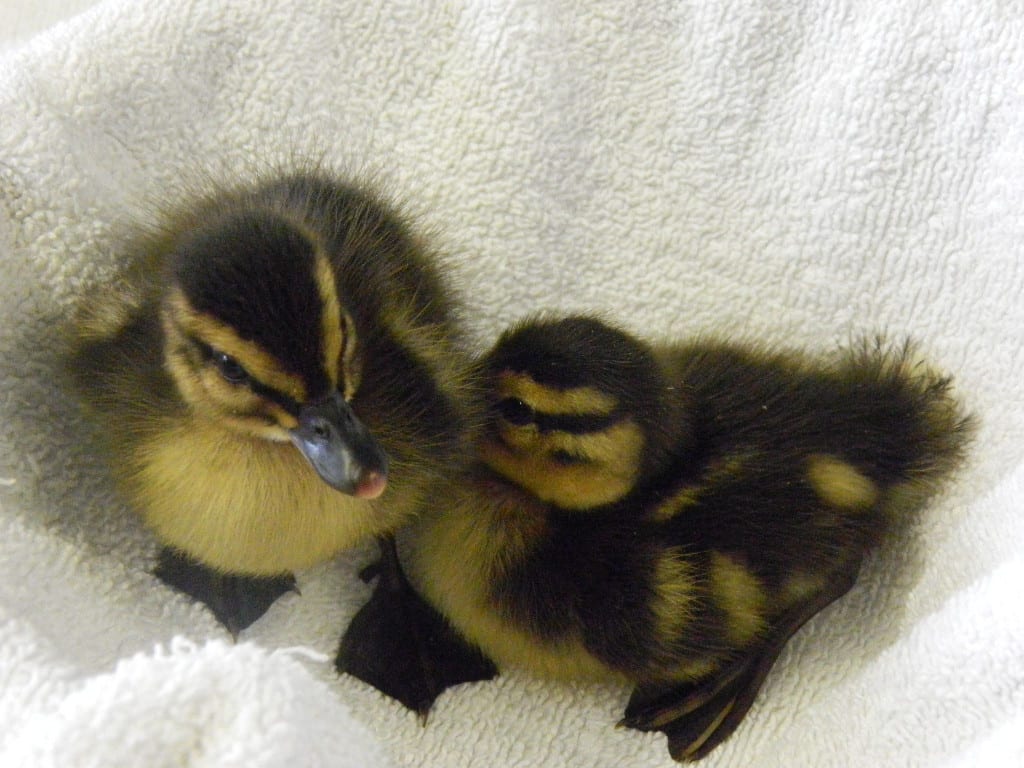 With travel at a halt these funds have been halted. But One Traveller has expanded its range of UK holidays for mature single travellers in the UK, to coax these people out of a year of hibernation. At the end of summer the company will be supporting these well-deserved projects again and providing much needed donations.

One Traveller was granted the Visit Britain ‘We’re Good To Go’ and the World Travel & Tourism Councils ‘Safe Travels’ stamps to show its implementation of health and safety protocols in light of the last year. The company also won the British Travel Award for Best Singles Holiday Company for care of its guests with its Time to Dream and Stay At Home Pages on the website as well as its prompt response in refunds and rebooking holidays.

If you would like to make a donation to East Winch Wildlife Centre or for more information about the centre, click here.