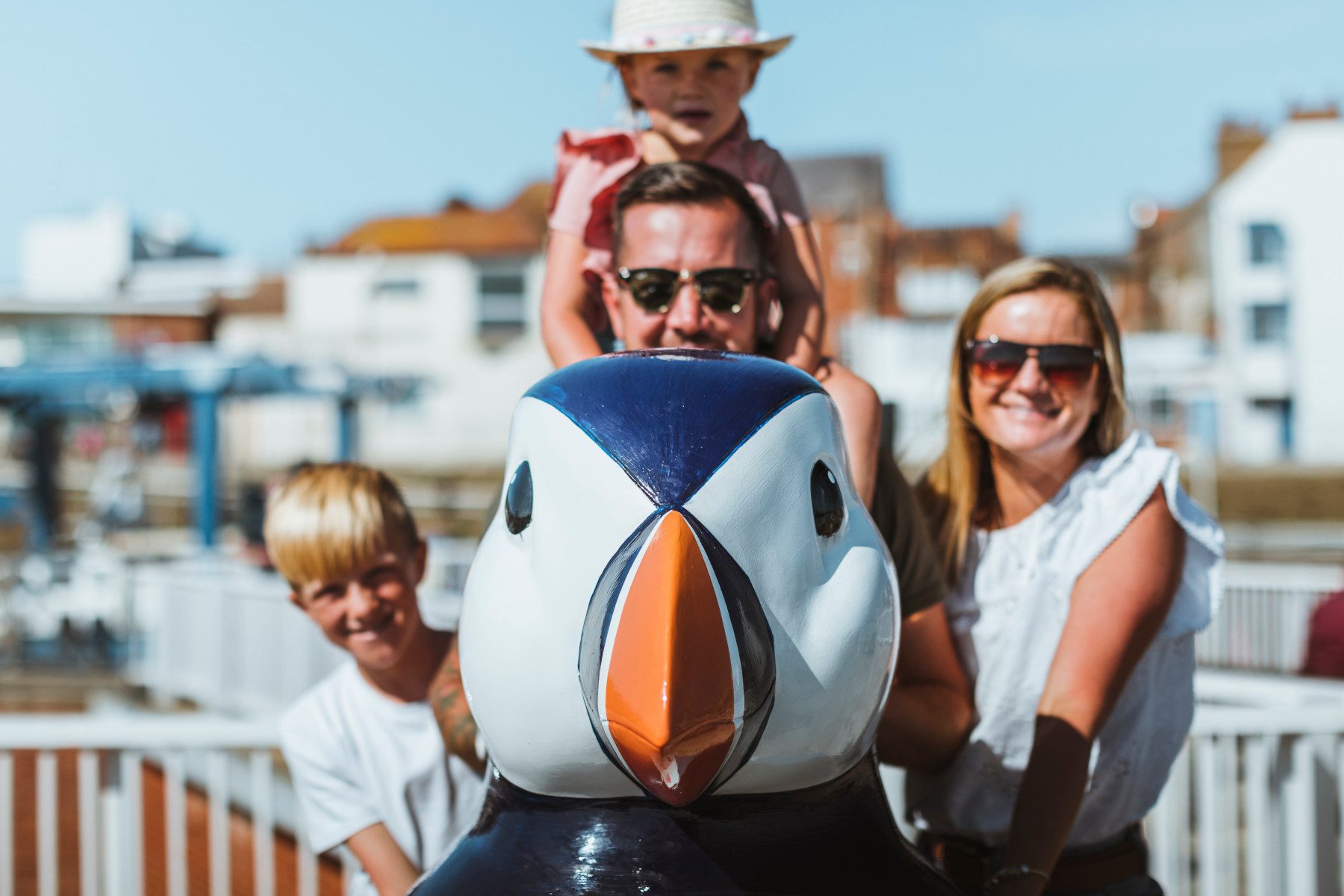 An art trail of giant puffins across Hull and East Yorkshire has proved so popular that the 42 sculptures will now stay in place until 2023.

Launched in July 2022, the Puffins Galore! trail of 1.5m tall, individually designed puffins was due to end in November.

Already established as a ‘puffin paradise’ thanks to its dramatic cliffside breeding sites, East Yorkshire’s more unusual bird watching adventure has proved a soaraway success with visitors and locals alike.

Puffins Galore! has seen a parade of the colourful, artist decorated fibreglass sculptures spring up at coastal locations from Flamborough Head to Spurn Point, as well as in the popular seaside resort of Bridlington.

More unusual habitats for the comical character include the medieval market town of Beverley, while Yorkshire’s only maritime city, Hull, is also on the puffin trail. 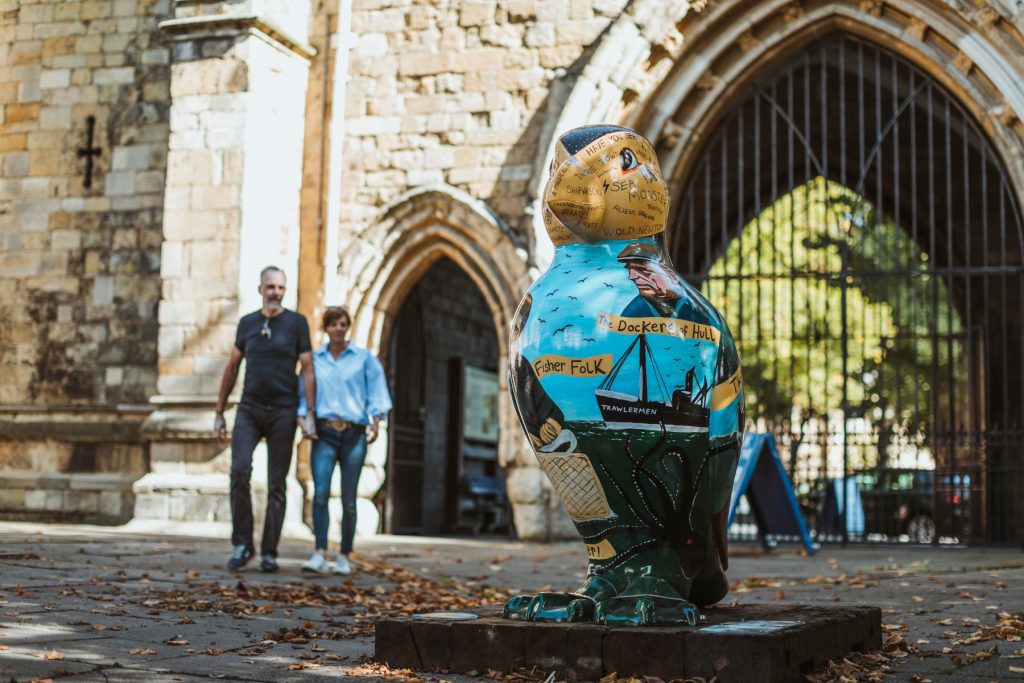 Puffin spotters in their thousands have followed the trail, using the downloadable Puffin Spotters Guide, or collecting their favourite with the free Puffin Spotter App.

East Yorkshire has long been a must-see destination for spotting the real-life seabirds, which return annually to the cliffs to breed in the spring, before heading off back to sea again around mid-August.

The Flamborough Headland, and in particular the towering Bempton Cliffs Nature Reserve, is one of the best places in the UK to see puffins from land – and already a major draw for visitors during the breeding season.

An unmistakable bird with its black back and white belly and cheeks, and of course, its multi-coloured bill, around 4,000 pairs of puffins return to the cliffs to breed, with each pair laying a single egg in a crevice in the rock face.

As well as celebrating one of Britain’s most loved sea birds, the Puffins Galore! trail also highlights the threat puffins and other seabirds face from climate change and environmental pressures.

Once the trail is finished, the sculptures will be auctioned to raise money for the Yorkshire Wildlife Trust, RSPB, Hornsea Inshore Rescue, and the RNLI.

Puffins Galore! follows similar schemes in the region, including Larkin with Toads and A Moth for Amy, and is supported by Yorkshire Coast BID and Visit East Yorkshire.

For more information on the trail, visit http://puffinsgalore.co.uk. For event news and updates on East Yorkshire as a destination, see www.visiteastyorkshire.co.uk.