Index > News > Restored Carriage Gets to Work on Watercress Line 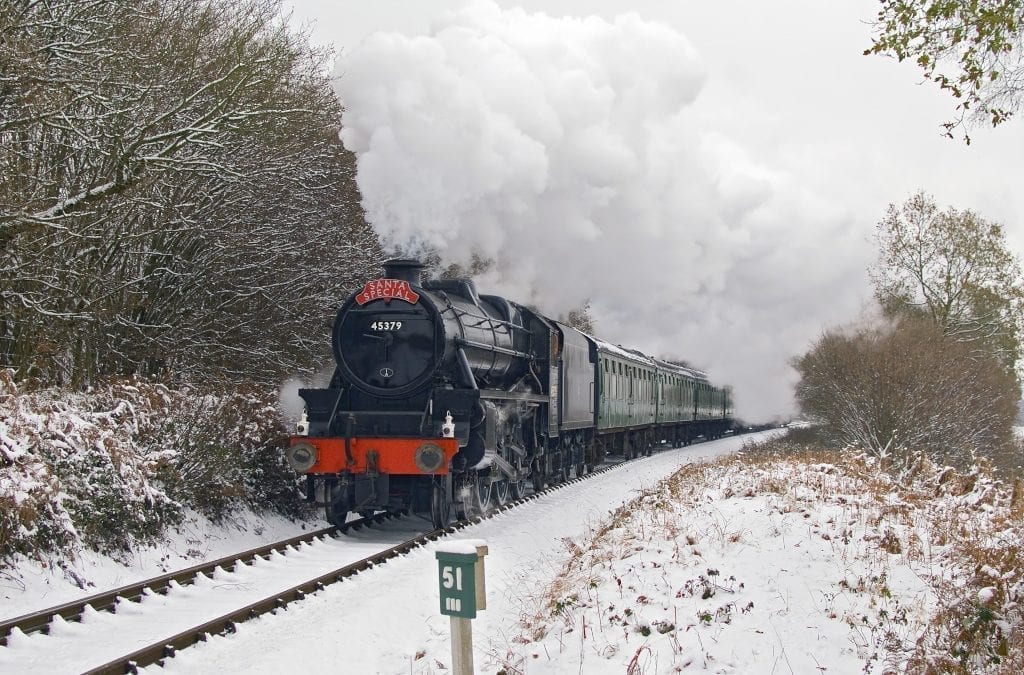 Restored Carriage Gets to Work on Watercress Line

The Watercress Line is to receive two traditional wooden-framed carriages that are currently being restored to their former glory.  They are expected to be in operation on the steam railway by mid-2019.

The restoration is part of the Canadian-Pacific Project, the Watercress Line steam railway’s Heritage Lottery-funded locomotive restoration project, which is returning a magnificent Merchant Navy class locomotive to its original state.

Why not time your ride on the Watercress Line to coincide with the Alresford Watercress Festival in June?

Also part of the project is the complete refurbishment of the Watercress Line’s Ropley Station site; the new interpretation will use fun hands-on interactives to educate visitors on how steam locomotives work, and how they are restored.