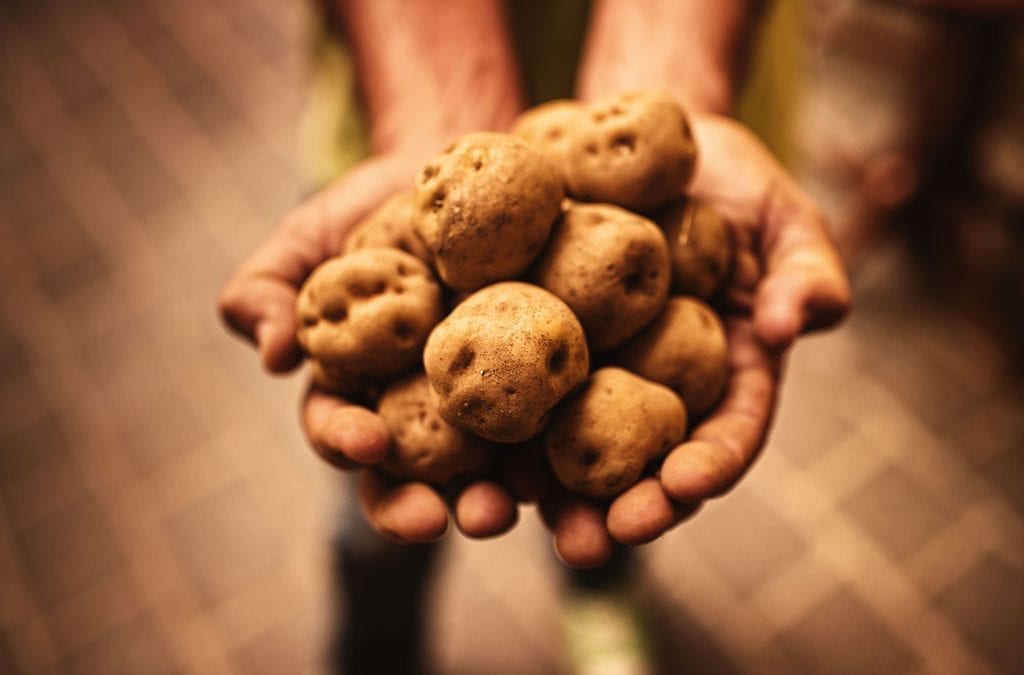 Tenerife, the largest of the Canary Islands, has been awarded its sixth Michelin Star following the launch of the new Michelin Star Guide for Spain and Portugal. The celebration of this newest culinary achievement reinforces the island’s growing reputation as a paradise for fine food lovers.

Mr. Carlos Alonso, president of the island council of Tenerife, stated, “Our cuisine had reached unimaginable levels only a few years ago. In recent times, the progress we have experienced, thanks to the joint effort of the public and private sector, has been enormous for the island, and proof of this is the fact that our gastronomy has been recognised with a new star.”

The latest restaurant in Tenerife to be awarded with a Michelin Star is the Nub restaurant in La Laguna, which boasts an interesting mix of Italian, Chilean and traditional Canarian cuisine. The following restaurants are also currently in possession of a coveted star: the M.B. Restaurant has two stars (Martín Berasategui) in the Hotel The Ritz Carlton, Abama, Kabuki (also in the Ritz Carlton Hotel Abama) has one star, the Kazan in Santa Cruz has one star, as well as the Rincón de Juan Carlos in Los Gigantes (in the municipality of Santiago del Teide) and now the restaurant Nub in La Laguna.

Tenerife, which is the only island in the Canary Islands to have restaurants with Michelin Stars, boasts an authentic cuisine that is blessed with an array of intoxicating flavours, made possible by the island’s year-round spring climate and fertile land. In addition, its local products and ingredients including fish, bananas, potatoes, cheese and honey are used with traditional cooking methods to create innovative culinary creations to delight locals and visitors alike.