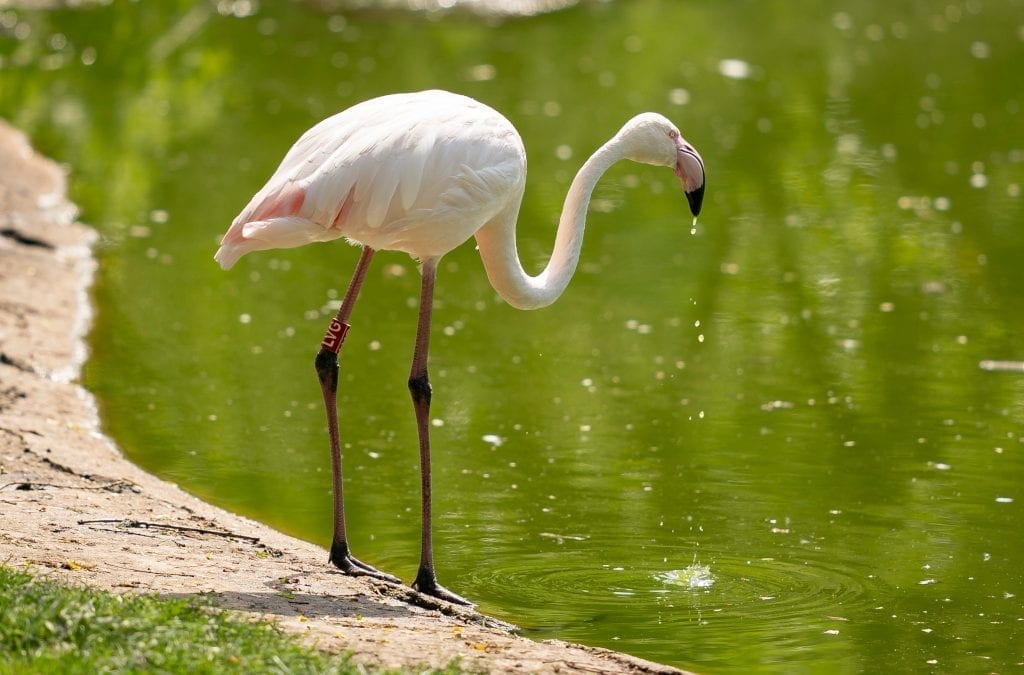 With the country in lockdown, Marwell Zoo has seen a huge surge in people tuning in to view its live animal webcams.

Thousands of families have enjoyed live access to the zoo’s flamingos, penguins, giraffes and black and white ruffed lemurs without leaving the house.

Paul Simmons, Head of Marketing, said: “We are absolutely blown away by the number of people logging onto our webcams. It’s gone bonkers! It was pootling along for a few days then suddenly it all went crazy.

“Even though we’re closed, it’s nice that people can still keep in touch with what’s going on at the zoo and our conservation work through our social media channels and webcams.”

Although the zoo is temporarily closed, the conservation charity’s dedicated animal teams including zookeepers and vets are working hard to ensure the animals are enjoying the same levels of care.

Viewers are particularly enjoying watching the zoo’s live flamingo cam with a total of 34,500 in the past week compared to 86 the previous week – an increase of 34,500 per cent.

James Ellis, Birds Team Leader, said: “It’s breeding time here at the zoo and you may see online that our flamingos have been performing elaborate group courtship displays such as synchronised wing-raising and ‘head-flagging’, which involves raising the neck and beak and turning the head from side to side.

They may also start nest building too – flamingos build cone shaped nests that look like mounds of mud.”

Marwell Zoo, home to more than 140 species, is owned by Marwell Wildlife, a global conservation charity leading programmes in the UK, Africa and across the world.

The charity engages with over 50,000 schoolchildren through curriculum-based education programmes and welcomes more than 500,000 visitors each year to its 140-acre site.

Take a Virtual Journey through Austria