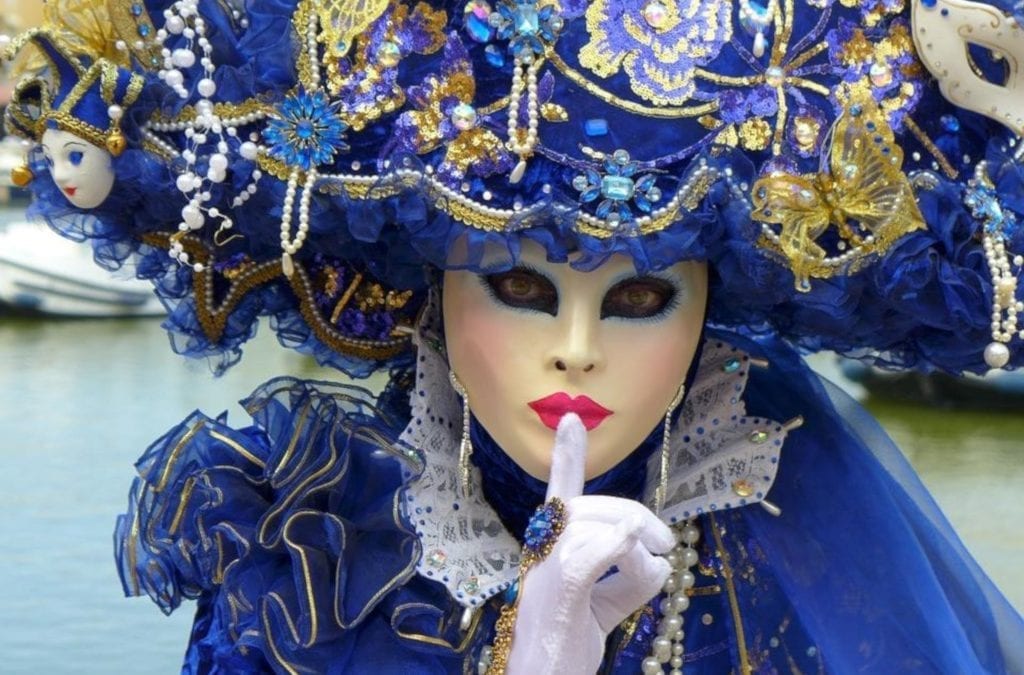 The Venice Carnival has become the latest casualty of the COVID-19 epidemic that has engulfed the world in the last few months. Authorities announced the Venice Carnival cancelled on 23 February, a couple of days before its scheduled close in an attempt to stop the spread of the coronavirus.

Italy has the highest number of cases of people who have contacted the COVID-19 virus, at 132, only behind Japan, South Korea and China. Two people have died from the virus in Italy.

A quarantine has been imposed around areas close to Venice and Milan, seen as “hotspots”.

Some 50,000 people will not be able to leave towns in the regions of Lombardy and Veneto for the next fortnight without permission, as authorities attempt to quell the spread of the virus.

Several Serie A football games including Verona against Cagliari, Atalanta versus Sassuolo, and Inter Milan against Sampdoria were also cancelled on 23 February.

Police and army have the authority to enforce the “extraordinary measures” announced by PM Giuseppe Conte on 22 February.

Schools and universities in Milan have also been closed.

According to Angelo Borrelli, head of Civil Protection Department, 88 of the reported Italian COVID-19 cases were in Lombardy, with a further 24 in Veneto.

The news came as the impact of the COVID-19 virus became more global.

Professor Chris Whitty, the chief medical officer of England, announced that four passengers on the cruise liner Diamond Princess had tested positive for the COVID-19 virus. The passengers had been evacuated from Japan to the Arrowe Park hospital in the Wirral, UK on 22 February.

Elsewhere, all Mongolia festivals due to be held in March have been cancelled.

South Korea President Moon Jae-in has admitted the country was facing a “grave turning point” in its battle against the virus. More than 600 people have contacted COVID-19 in South Korea with six deaths.

The coronavirus originated in Hubei Province in China and has infected more than 78,000 people, killing more than 2,400 people, mainly in China, according to data from John Hopkins CSSE.