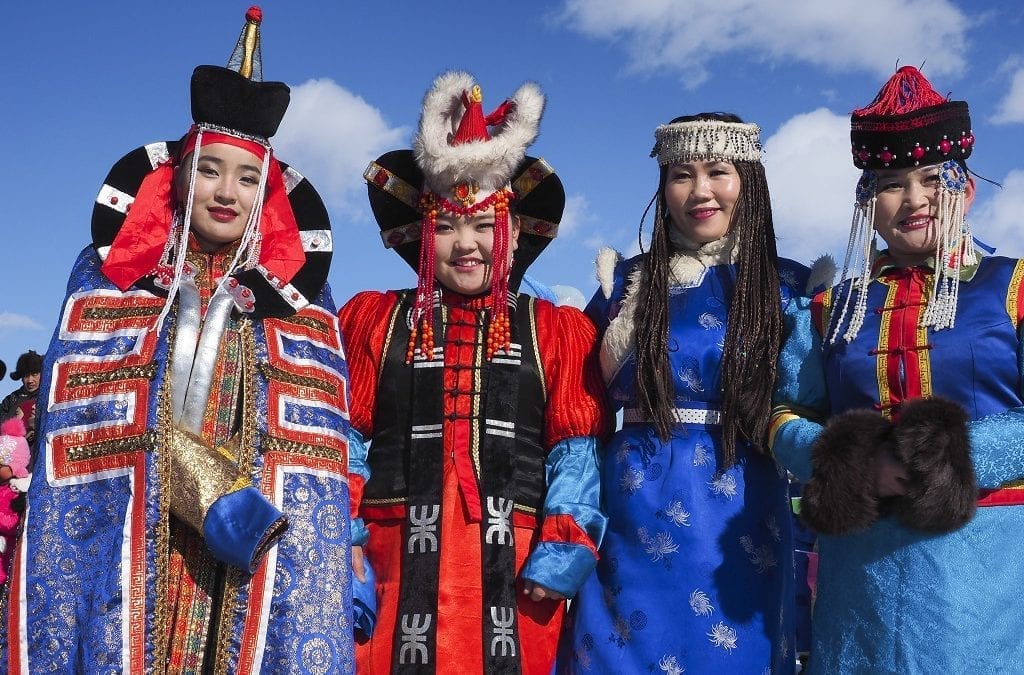 The Mongolian Minisitry for Environment and Tourism has cancelled a series of festivals in the country in order to prevent the spread of the COVID-19 virus, it was announced on 18 February. According to the Mongolia News, the Mongolia festivals cancelled are the:

The news outlet adds that the cancelled festivals are part of a tranche of measures implemented by the Mongolian National Emergency Commission in rder to prevent the spread of the COVID-19 virus.

On 27 January the Mongolian government announced the closure of all land borders with China in order to prevent the spread of the COVID-19 virus into the country. Currently no cases of coronavirus have been reported in Mongolia.

The Mongolia festivals cancelled and closure of the border are not the only measures taken by the govenement. Universities and children’s playgrounds have also been closed until March, in attempts to prevent the spread of the virus.

Are the Olympics under Threat?

The Mongolian festivals are not the only sporting and cultural festivals to be cancelled due to COVID-19, the Chinese Formula One Grand Prix has been postponed and the Modern Pentathalon World Championships moved from China to Mexico. On  23 February, the Venice Carnvial was cancelled two days early as several Serie A football games were postponed.

Even the future of the Olympic Games, scheduled to be held in Tokyo later this year, has been thrown in doubt with some suggestions that it might be moved elsewhere, perhaps even to London.

It is not just sporting events but also trade shows and fairs that have been cancelled. one quesion is should ITB 2020 be cancelled, the biggest travel trade show in the world.

The coronavirus started in the Chinese province of Hubei, before quickly spreading across the country and into neighbouring countries, particularly South Korea and Japan.

The WHO has declared the coronavirus as a world health emergency.