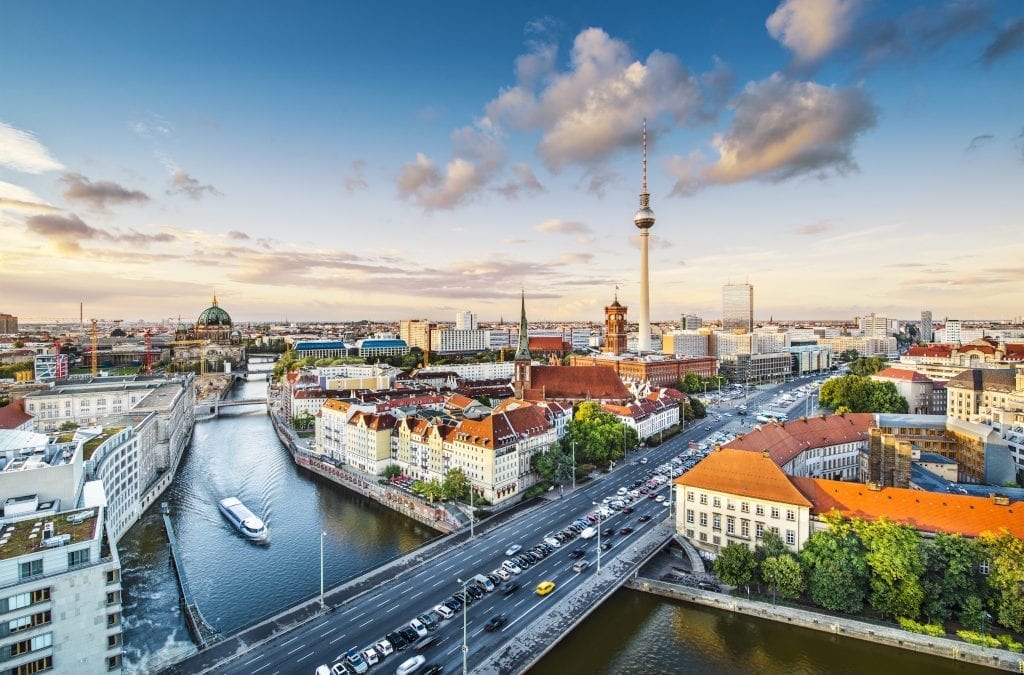 The escalating coronavirus pandemic has led many travel professionals to ask the same question – is ITB Berlin going to be cancelled?

ITB Berlin is the largest gathering of travel professionals in the world. Held in the German capital from 4 to 8 March, 160,000 people are expected to attend, including 10,000 exhibitors and 5,000 journalists.

However, as the death toll from the China coronavirus pandemic passes 1,000, and the WHO warns that this might be just the tip of the iceberg with a possible 60% of the world’s population at risk of infection, the question has to be asked whether events such as ITB Berlin should go ahead?

A recent survey carried out by eTurboNews of its 230,000 travel industry readers, asked whether those who had booked for ITB Berlin still intended to go.

While 48% confirmed that they still intended to attend despite coronavirus, 37%, including four exhibitors, stated that they had cancelled already. A further 15% had not yet made a definitive decision.

A statement issued by ITB Berlin on 3 February, while acknowledging the current situation stated that, “we do not foresee any impacts for the upcoming ITB Berlin”. It went on to add that a number of health measures were being implemented, including a rapid response medical teams on site and disinfectors will be provided throughout.

The statement refers to regular contact with health authorities in Berlin.

The Show Must Go On

When questioned by Travel Begins at 40, the organisers stated that, “Preparations for the upcoming ITB Berlin are well under way, our show takes places, as planned. Even though the current effects of coronavirus are very limited, ITB Berlin is already taking active measures and we are constantly monitoring the situation.

Finally, ITB Berlin stated that, “Last week the international trade fair for fresh produce FRUIT LOGISTICA came to an end on the Berlin Exhibition Grounds. Despite the global coronavirus situation there was no interference in trade fair activities, other than cancellations by Chinese exhibitors.”

To Attend or Not to Attend?

In the eTN survey, Jean Glock from Virginia, USA, summed up the views of many still intending to attend the trade show. “The entire travel industry must pull together and show the world we are not afraid to travel at this time,” he said. “To cancel such a big conference at this time is tantamount to saying ‘we give up’.”

Many others suggested the trade show should either be postponed or cancelled.