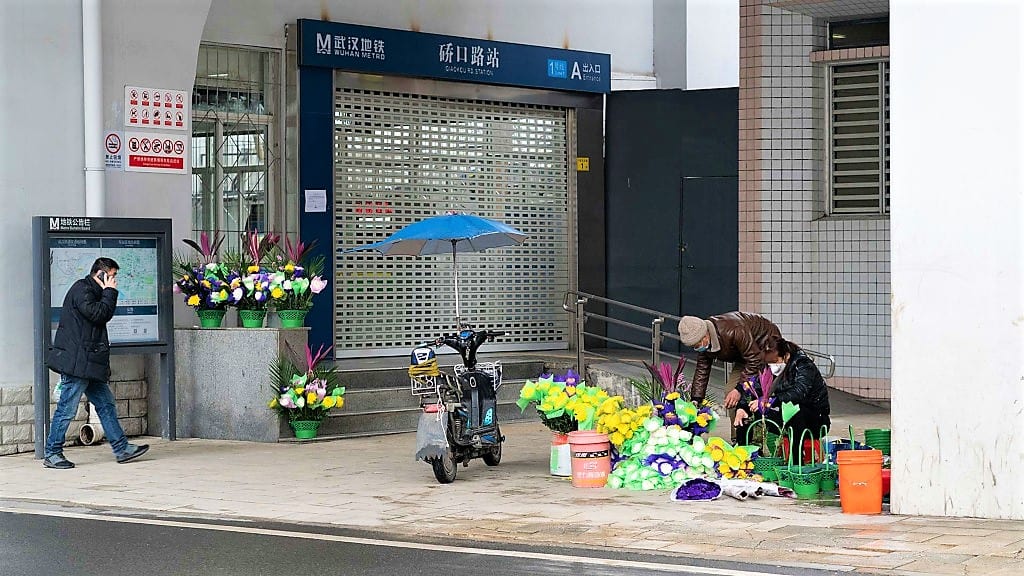 The UK Government declared the coronavirus pandemic a “serious and imminent threat to public health” on Monday, 10 February.

The number of people thought to have contacted the coronavirus has increased to 40,000, predominantly in China, with only four confirmed cases in the UK so far, although it is suspected that an additional four people may have contacted the virus.

The death toll in China has reached 908, with 97 fatalities declared on Sunday, the highest number of casualties in a single day. These fatalities took the number of deaths beyond that caused by the Sars epidemic in 2003 which killed 774 people worldwide.

Across the country, some 40,171 people have been infected, with 187,518 currently under medical observation.

However, according to figures from the Chinese national health commission, the number of confirmed cases in regions other than Hubei, where the virus started, has declined from 890 on 3 February to 444 on 9 February.

The World Health Organization (WHO) warned it was too early to say if the virus had peaked. 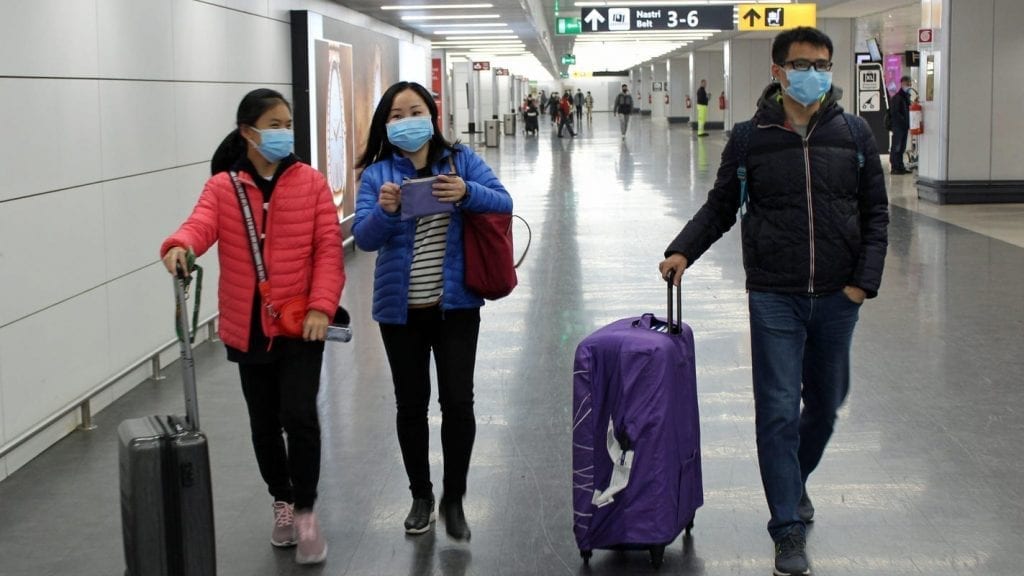 The UK goenment declaration provides it with the power to forcibly quarantine those people who have contacted the coronavirus.

A spokesperson for the Department of Health stated, “We are strengthening our regulations so we can keep individuals in supported isolation for their own safety and if public health professionals consider they may be at risk of spreading the virus to other members of the public.”

Those quarantined will be held in Arrowe Park Hospital, on the Wirral, and Kents Hill Park conference centre, in Milton Keynes, according to a statement released by Health Secretary Matt Hancock.

WHO : Just the Tip of the Iceberg

A further 60 cases have been reported on the cruise ship Diamond Princess docked in Yokohama, Japan, bringing the total to 130.

Tedros Adhanom Ghebreyesus, head of the WHO, warns that, “we may only be seeing the tip of the iceberg”, saying there have been “some concerning instances” of people who have not travelled to China contacting the coronavirus.

“All countries must use the window of opportunity created by the containment strategy to prepare for the virus’ possible arrival,” Ghebreyesus stressed.

Members of a WHO mission flew to China on 10 February to help coordinate a response to the coronavirus outbreak.

The China coronavirus started in the city of Wuhan in the povince of Hubei.