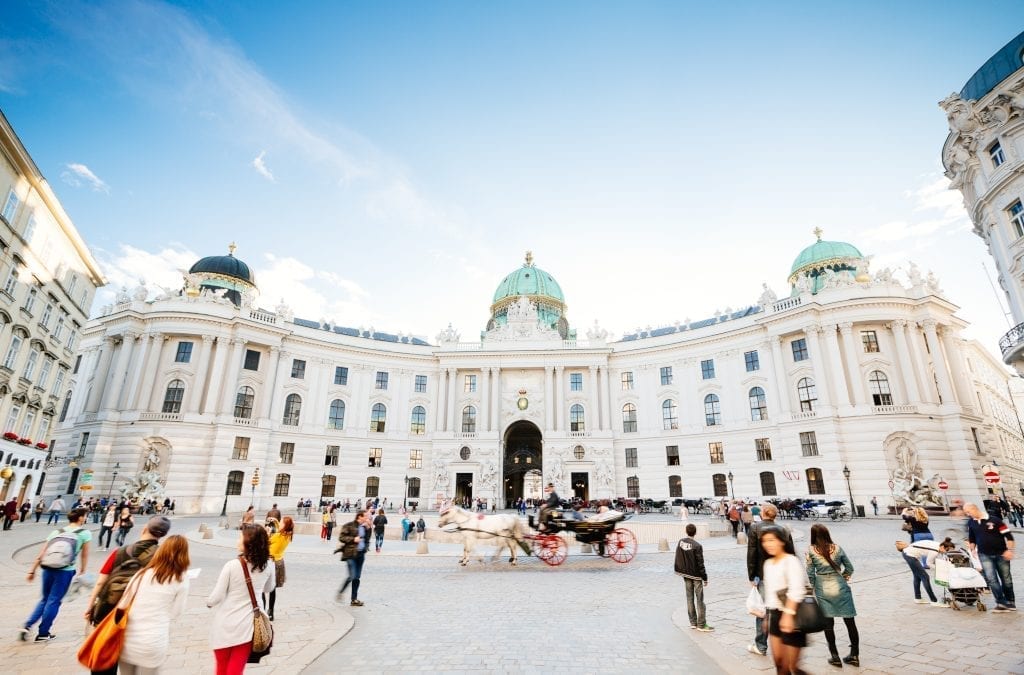 Vienna is the most liveable city in the world, for the second year in succession, beating Melbourne into second place.

The Austrian capital scored highest out of 140 cities assessed in the Global Liveability Ranking for 2019, carried out by The Economist Intelligence Unit. The ranking considered culture, education, environment, healthcare, infrastructure and stability,

Sydney, Osaka and Calgary completed the top five, while the Syrian capital Damascus was considered the least liveable city in the world, again for the second year running.

Eight of the top cities came from Canada, Japan or Australia, with Copenhagen in tenth place the only other European city in the top 10. However, eight of the top 20 most liveable cities were in Europe.

Ten Most Liveable Cities in the World (in order)

Tokyo ranked the safest city in the world.

Manchester was the most liveable city in the UK (38), while Paris came in 25th.

Both London (48) and New York (58) fared badly due to “perceptions of the risk of crime and terrorism,” the report concluded.

For the first time, the Global Liveability Ranking considered the impact of climate change on a city’s liveability, with cities including New Delhi and Cairo suffering due to poor air quality and inadequate water supply.

EIU’s global forecasting director, Agathe Demarais, said, “Western Europe and North America continue to be the most liveable regions in the world, and cities in these regions remain well placed in the overall rankings.

“We expect problems relating to climate change to put increasing pressure on liveability scores in the coming years and for the number of cities affected to grow.

“In recent years liveability has generally been rising, thanks to improvements in stability and better education and healthcare provision in cities within emerging markets, but these improvements are under serious threat from an increasingly adverse climate.”

With three cities in the top 10, Canada is one of the most liveable countries in the world. If you want to live in the Great White North try searching for a condo like Playground Condos.

For further information on the Global Liveability Ranking for 2019