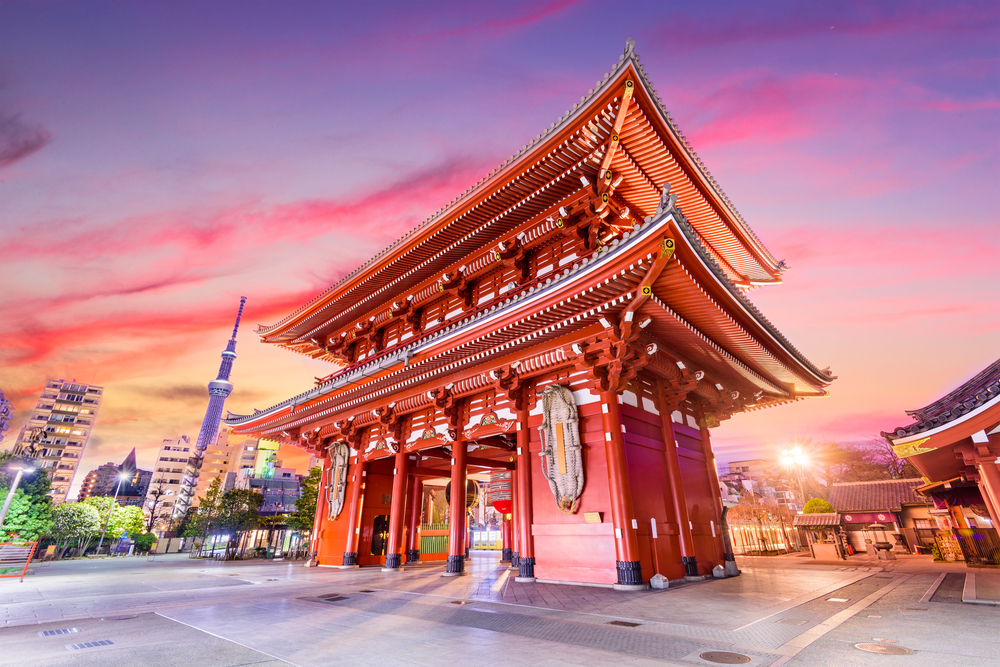 Tokyo has been ranked the safest city in the World in the Economist Intelligence Unit’s third Safe Cities Index, published on 29 August, while Amsterdam tops the European listings.

“Of the 14 European cities in the Index, only Istanbul and Moscow fall below the average score of 71.2 globally,” Irene Mia, editorial director of The Economist Intelligence Unit, said. “Although European cities generally perform well in health security, they tend to struggle in the category of digital security and London is the only European city in the top ten in this category.”

Safe Cities Index 2019 editor, Naka Kondo, added, “Overall, while wealth is among the most important determinants of safety, the levels of transparency — and governance — correlate as closely as income with index scores.”

If you are thinking about travelling to Tokyo, then why not coincide your trip for the Cherry Blossom Season, or if heading to Amsterdam why not visit the Amsterdam Light Festival.

For the full report and infographics, visit safecities.economist.com.