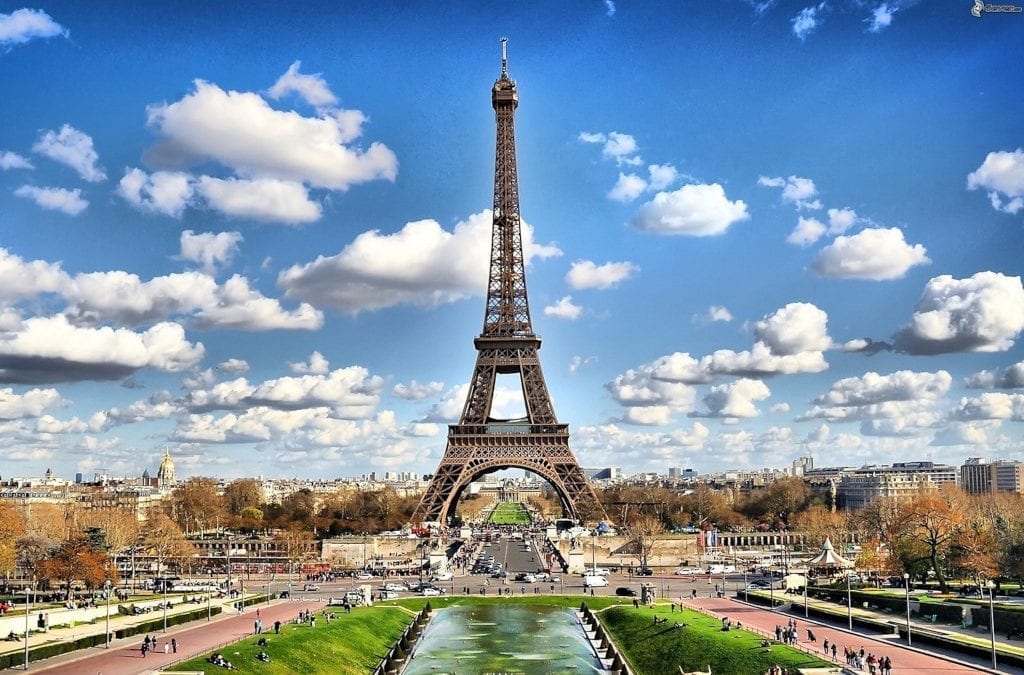 France, the Netherlands and Malta are amongst the countries just added to the UK Government’s quarantine list. This means that vistiors entering the UK from these countries will need to quarantine for a period of 14 days.

The new measures will be implemented from 4am on Saturday 15 August, across the UK.

Monaco, Turks and Caicos, and Aruba were also added to the countries on the quarantine list.

In a similar measure on 6 August, Andorra, Belgium and the Bahamas were removed from the UK travel corridor list, while Brunei and Malaysia were added.

The announcement, made by UK Transport Secretary Grant Shapps, follows an upsurge in cases in the countries placed on the quarantine list. According to data from the European Centre for Disease Prevention and Control, published by The Guardian, the Netherlands has 37.9 cases per 100,000 people, while France has 30.4 cases per 100,000. This compares with the UK’s figure of 18.2.

The announcement comes as devastating news for the estimated half a million Britons currently on holiday in France. The nation is the second most popular holiday choice for Britons after Spain, another of the countries on the UK quarantine list.

John Keefe, director of public affairs at Getlink, the company which operates the Channel Tunnel, told the BBC’s Newsnight programme, “that it’s not going to be easy to get back” to the UK.

France is expected to impose similar measures on UK citizen’s entering the country.

In making its decision the UK government stated there had been a 66% increase in newly reported cases in France within a week. In the Netherlands, the rise was 52%, while Malta, Turks and Caicos and Aruba saw rises of 105%, 273% and 1,106% respectively