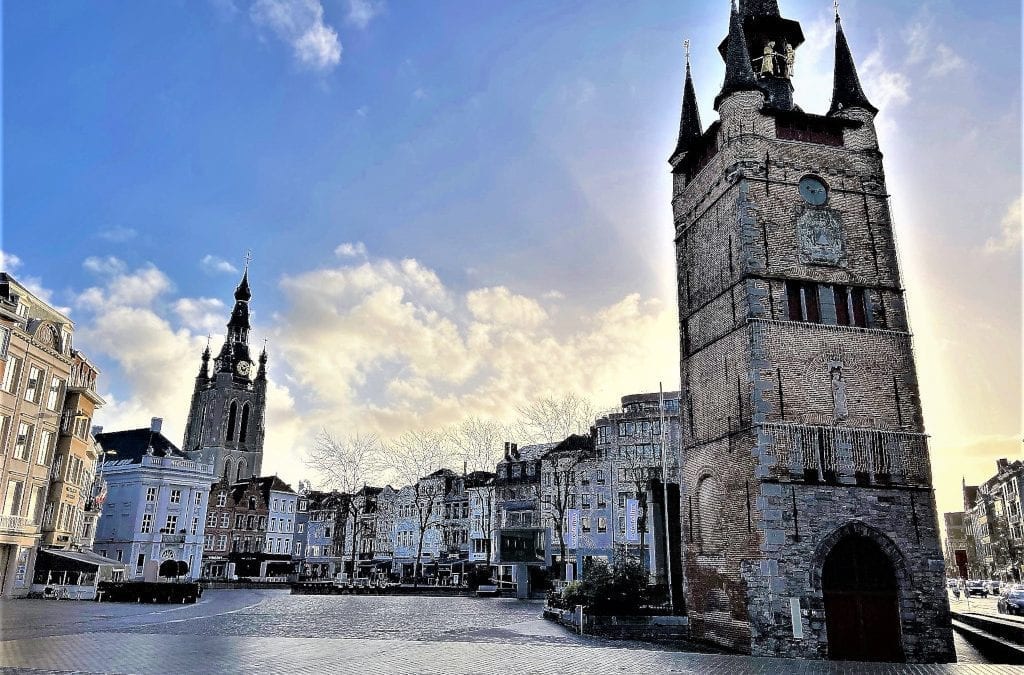 Andorra, Belgium and the Bahamas have been taken off the UK travel corridor list, as the UK Government altered its advice to “all but essential travel” to the three countries, on 6 August.

The move, announced by UK Transport Secretary Grant Schapps on 6 August, means that anyone entering the UK from these countries will have to self-quarantine for 14 days or else face the risk of receiving a fine.

The measures will commence from 4am on Saturday 8 August throughout the UK, except for Wales where they have already been implemented.

At the same time, Malaysia and Brunei have been added to the UK travel corridor list, meaning people entering the UK from those countries do not have to quarantine.

Earlier Spain and Luxembourg had been removed from the UK travel corridor list, a move that had thrown travel plans of many British tourists into turmoil.

In announcing the new measures, Schapps said, “Data shows we need to remove Andorra, Belgium and the Bahamas from our list of travel corridors in order to keep infection rates down.”

Fines up to £1,000 can be imposed on those who do not self-isolate in England, Wales and Northern Ireland, and £480 in Scotland. Persistent offenders can be fined £5,000.

The BBC reports Scottish Justice Secretary Humza Yousaf as stating that all four UK nations had agreed to the revisions, “based on a shared understanding of the data”.

Speculation is that other countries, including France might be removed from the UK travel corridor list. Figures released on 5 August showed 1,695 new cases in 24 hours in the country. Toulouse has imposed measures for people to wear face masks on streets, with Paris and other cities expected to follow.

The removal of Belgium from the list is of particular concern to UK travellers. Some 1.8 million Brits visit the country each year, with Brussels, Antwerp and Bruges particularly popular.

According to figures released on Thursday, Belgium has a rate of 49.2 new cases per 100,000 people, compared with the UK’s current rate of 14.3. When Spain was removed from the UK’s travel corridor list it had a rate of 27.4.

The full list of the UK’s travel corridor countries can be found here.

Government Urged to Give Travel Industry a Break