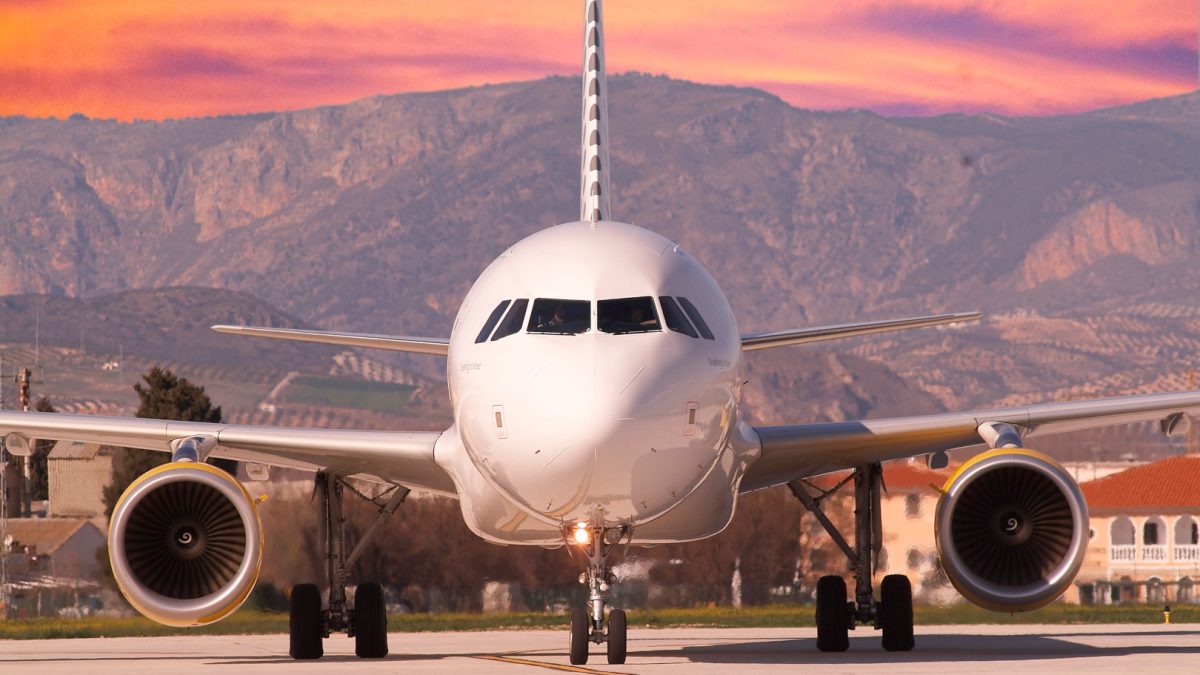 At a briefing at the Spanish Tourist Office in London, Pedro Medina, deputy director of the Spanish Tourist Office (UK) together with Carolyn Prowse, Vueling’s chief commercial, strategy, network and customer officer, highlighted their confidence in the return of British tourism to Spain and celebrated Vueling’s five new routes to Spain from London Gatwick, starting operations between 1 and 3 April 2022.

Vueling’s 2022 summer programme includes five new routes from London Gatwick to the Spanish destinations of Seville, Granada, Malaga, Almeria and Menorca and a total of 25 direct routes from the UK to Spain, France and Italy.

The carrier which operates from a further six UK airports will continue to operate direct flights from previous seasons such as Cardiff to Malaga, Alicante and Palma de Mallorca, and Birmingham, Manchester and Edinburgh to Barcelona; the airline’s main operations hub.

Pedro Medina outlined the impact of COVID-19 on Spain’s tourism industry showcasing statistics from 2019 onwards. In 2020, international arrivals to Spain dropped by just over 77% compared to the previous year, whilst the tourism expenditure in the same period dropped by 78%. In 2021, Spain registered just under 32 million international arrivals, representing around 37% of the 2019 numbers.

Despite this, Medina emphasised how Spain’s strategy is not based around arrival statistics: “Yes in 2019, Spain registered over 83.5 million international arrivals which is huge, however, our focus is not to recover these numbers. We are looking at a more long-term tourism strategy which encourages social, environmental, and economic sustainability. In the short-term, we are focusing on bringing back quality tourism and rebuilding traveller confidence, whilst in the mid to long term, we will be identifying and targeting key consumer groups which are aligned to our sustainability objectives.”

Vueling, which forms part of IAG, has been the leader in the Spanish domestic market since 2012 and today operates 100 routes with departures and arrivals in Spain. In April 2022, the airline significantly increases its operations from London Gatwick to Spain with five new routes and deploys two of its most efficient aircraft, the A320Neo, to London Gatwick as part of its commitment to the UK and its ambitious international growth plan.  To celebrate these new routes, Vueling has launched a promotional campaign with routes now available to book from just 1 euro, before taxes to/from London.

Carolyn Prowse says: “We are thrilled to celebrate the development of our international network from London Gatwick. The United Kingdom represents Vueling’s strongest international market growth for 2022. We have doubled our presence at Gatwick airport compared to 2019 by adding new routes to Spain and deploying two new aircrafts from April. This commitment from London Gatwick is in addition to our expanded operations from Paris Orly. Together, these two initiatives showcase how Vueling aims to help boost international markets this summer”.