Index > News > Tenerife to Host Vuelta al Teide in May 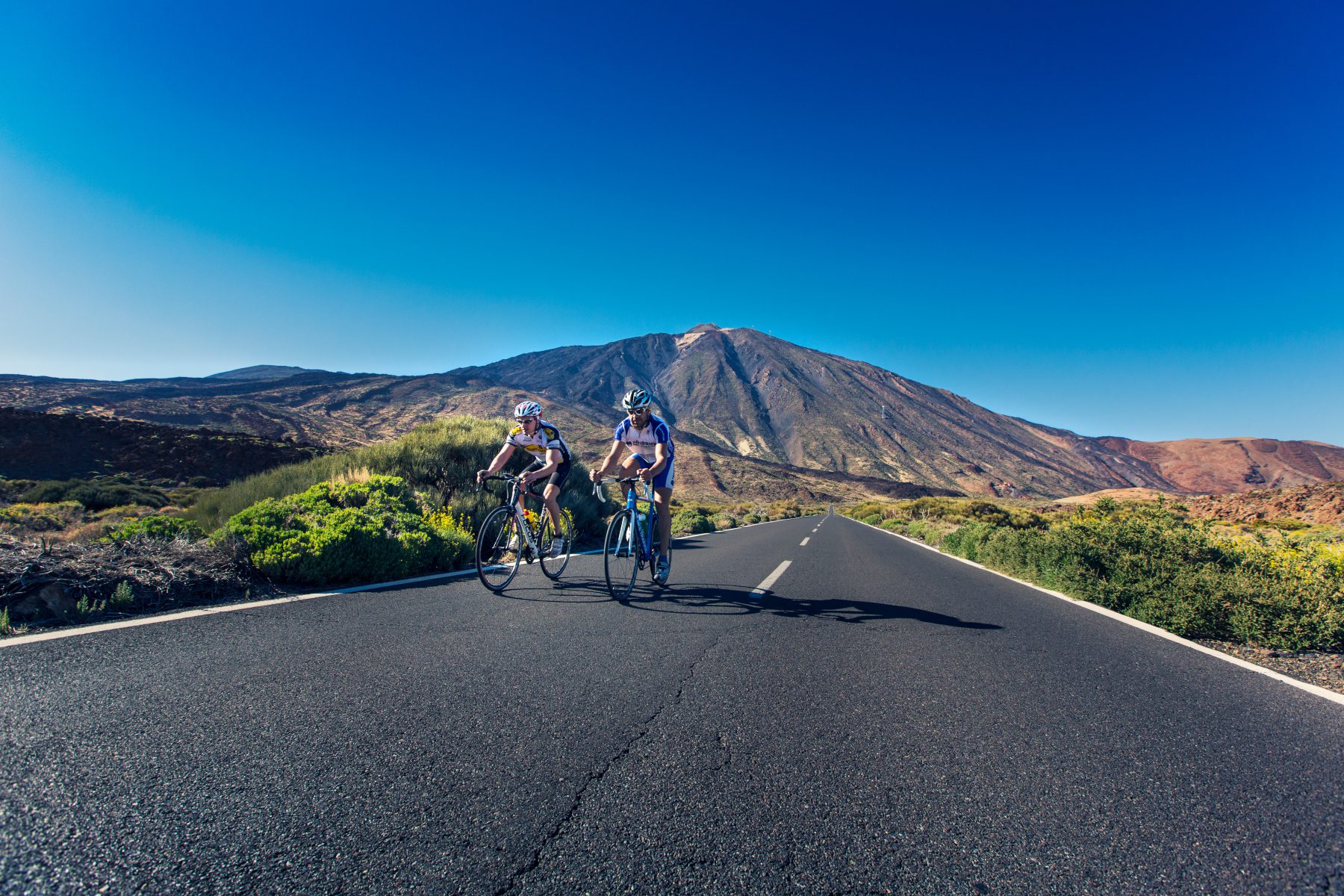 Tenerife to Host Vuelta al Teide in May

Tenerife is ready to host the fifth edition of Vuelta al Teide, taking place on Saturday 7 May 2022. This non-competitive event aims to simply bring together cyclists from all around the world and to showcase the island’s credentials as firmed favourite for road cycling.

Some of the highlights are the exhilarating experience of the gained altitude of the picturesque mountain village of Masca (11.3% average gradient) and to cycle up to 175km through the most spectacular scenery of the island, including around the UNESCO-listed Teide National Park.

Tenerife has become a firm favourite for cycling enthusiasts due to the island’s exceptional conditions for road cycling: plenty of routes to choose from, high altitude (cyclists can go from sea level to an altitude of 2,000 metres in barely 30km) and great weather (annual average temperature of 22 degrees). There is no wonder why Chris Froome, Alexander Vinokurov, Alberto Contador and other of the world’s top cyclists have all trained in Tenerife.

The event is sponsored by Tenerife Tourism Corporation. Online registration is now open; participants need to register here before the closing date 1 May 2022. Those who are not able to join this year’s event should not worry as the sixth edition of Vuelta al Teide will be back in 2023.