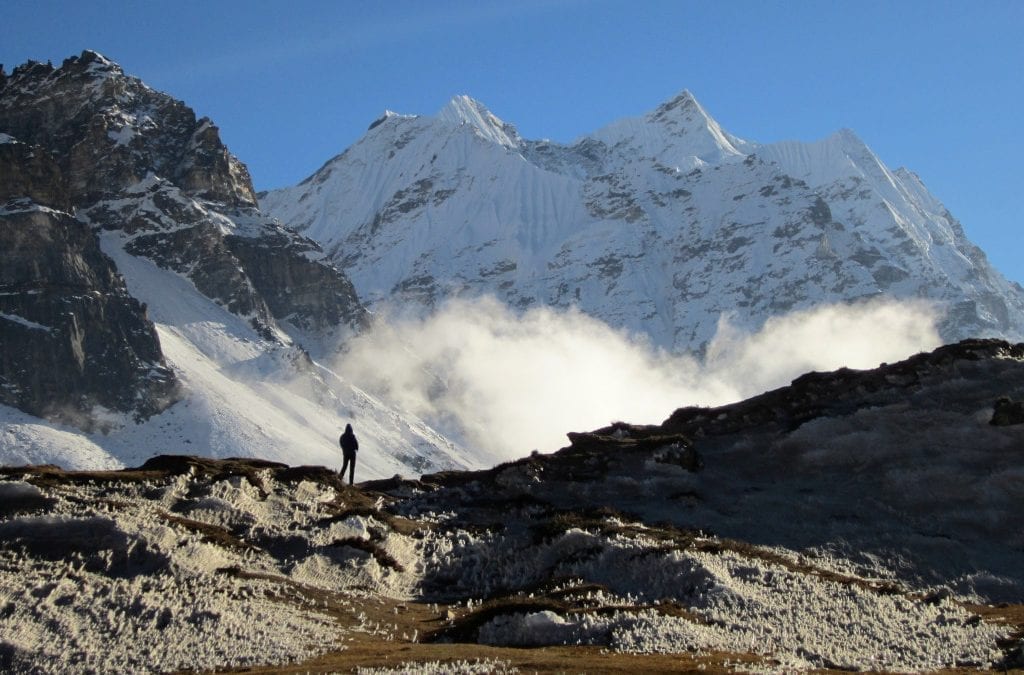 With the number of visitors to Nepal reaching a record-breaking 1 million in 2018, experts KE Adventure Travel are seeing a huge trend in travellers looking to find alternative ways to experience the Himalayas in 2019.

Beyond the popular routes to Everest and Annapurna Basecamps, trekkers are seeking adventures where they’re unlikely to find many other tourists – or WiFi – on route.

Already in 2019 KE’s unique new Lamjung Himal Trek is fast approaching the popularity of the Annapurna Sanctuary Lodge Trek. An incredible ridge-top trekking holiday, travellers can expect pristine camping places and sweeping mountain panoramas in a rarely seen corner of the Annapurna Himal. Even further afield, tougher treks such as to Kangchenjunga Basecamps are coming in strong, with travellers willing to take on the challenges of trekking in a remote region for the reward of being in places untouched by tourism. Lamjung Himal Trek with KE Adventure Travel (14 days) departs 24 Mar & 3 Nov, from £1445 land only.

Full service camping is on the up 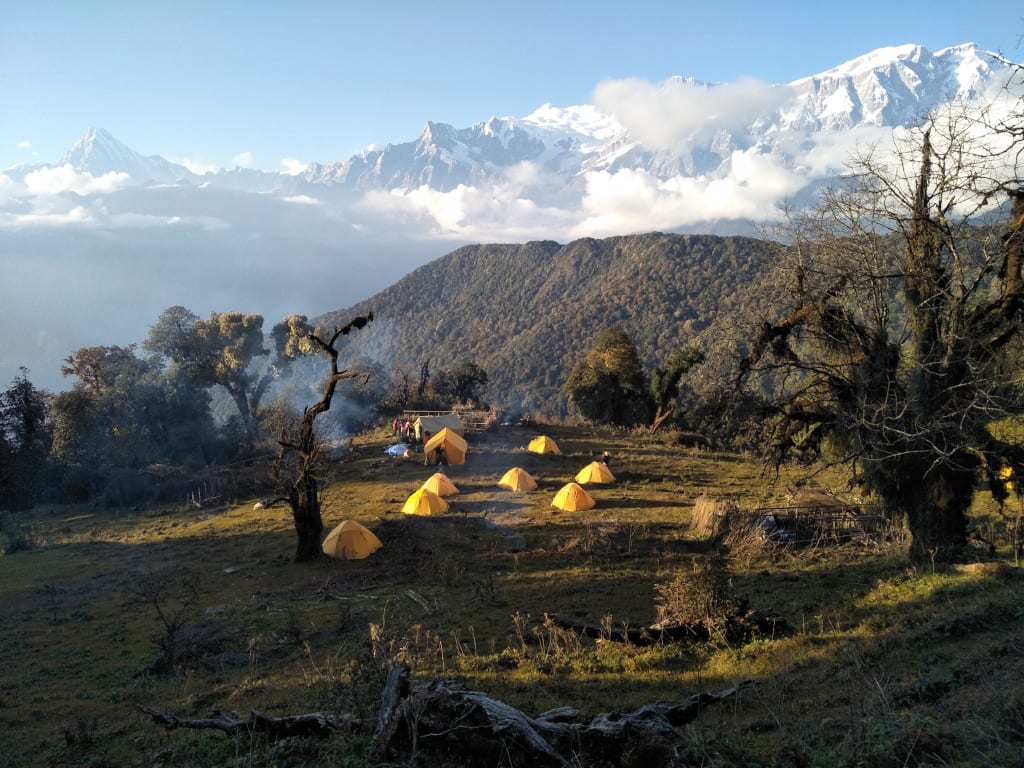 As of the end of January, KE has seen that adventures which require full service camping are already 10% up on bookings for 2019. These adventures, such as the Ganesh Himal Trek, take travellers into regions where the infrastructure for tourism hasn’t fully developed and lodges aren’t readily available, so camping with all meals included is the only way forward. Ganesh Himal Panorama Trek with KE Adventure Travel (15 days) departs 7 Apr, 20 Oct & 10 Nov from £1225 land only.

Travellers return to areas rebuilt after the 2015 earthquake

Looking to support areas affected by the 2015 earthquake, travellers are returning to Langtang, a village destroyed in a landslide and rebuilt last year. A remote region and less busy than Everest and Annapurna, in 2019 KE have seen places on its brand new and unique Gosainkund and Langtang Trek increasingly sought after – it’s currently the third most popular trek after best-selling Everest Basecamp itineraries. Gosainkund and Langtang Trek with KE Adventure Travel (15 days) departs in Mar, Oct and Nov from £1245 land only

For more ideas of what to do in Nepal, read our Essential Travel Guide to Nepal Holidays.

Interest in reconnaissance trips is on the rise

Known for pioneering itineraries, in 2018 KE’s Tosha Lake Reconnaissance trek was extremely popular – travellers are looking to be part of exploratory expeditions. With the success of itineraries which KE has run in the past such as Mukot Peak, which sold out overnight, and Saribung Peak, which has continued to run, KE is planning some thrilling new ideas for reconnaissance trekking and trekking peak holidays for 2020 which will be announced soon. Places will be limited, so watch this space, and to find out more, email [email protected].

Eurostar Upgrade Your Way to Bruges