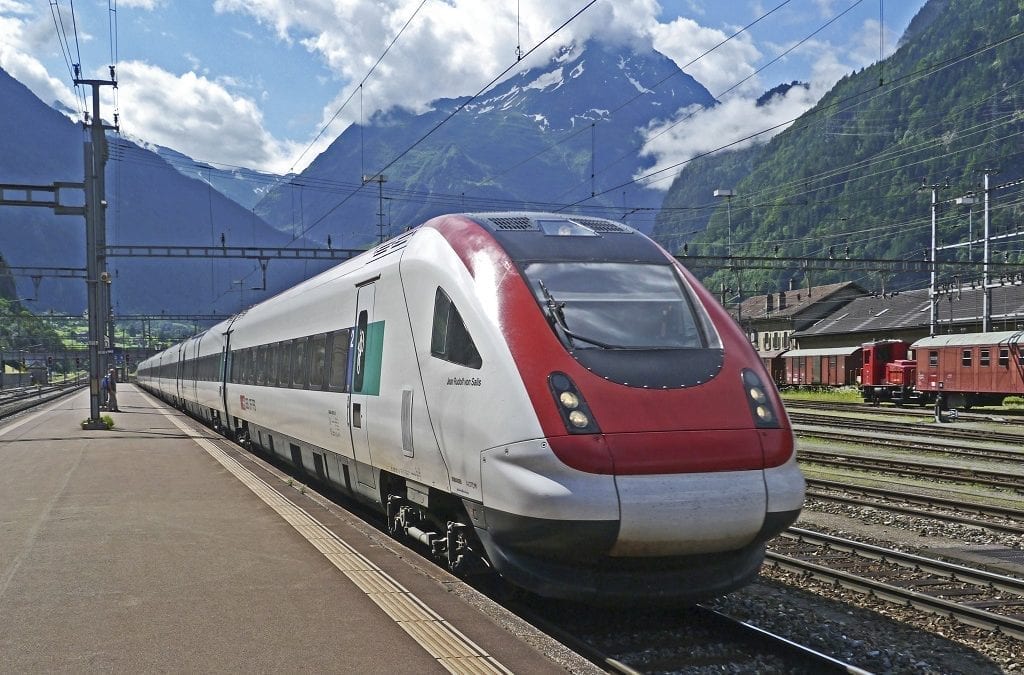 National Rail is offering a 10% discount on Interrail Global and selected One Country Passes, which will launch on 29 November and run until 31 December 2019.  This is the chance to give the gift of travel in 2020 – either for yourself – or someone else.

Interrail is the cheapest and most scenic way to explore Europe and it’s open to all ages.  Choose from  a ‘global’ pass – which is valid throughout 31 countries in Europe or a ‘One Country’ pass, providing unlimited travel across one chosen European country.   National Rail is one of the most price competitive retailers for Interrail passes and taking advantage of the 10% sale will help to make next year’s holiday even more affordable.

The classic Interrail experience for students and gap year millennials (the 27 years and under age group) starts at (e.g.) under £170 for five days, valid in 31 countries; alternatively, rather than a pair of those expensive designer trainers as a Christmas gift you could buy two three-day adult passes (28 years and over) for under £340 and take someone travelling in 2020 – giving not only the gift of travel but amazing shared memories, too.

Take advantage of the sale now and start planning that unforgettable summer family holiday, with all the excitement and anticipation that brings.  A family Global Pass for two adults and two children, valid for 7 days, will be £524 and children up to the age of 11 travel free.

Fancy a ‘Golden Gap Year’? According to the Office of National Statistics, the number of overseas visits taken by people aged 65 and over increased by 47% between 2010 and 2018.  Whether you’re travelling solo, as a couple, or in a group, it’s never too late for that trip of a lifetime; in comfort, with the freedom to go where you want, when you want, by train. A first class ticket, valid for 10 days travel throughout 31 countries costs under £400 in the sale – you’ll be creating Instagram envy along the way. 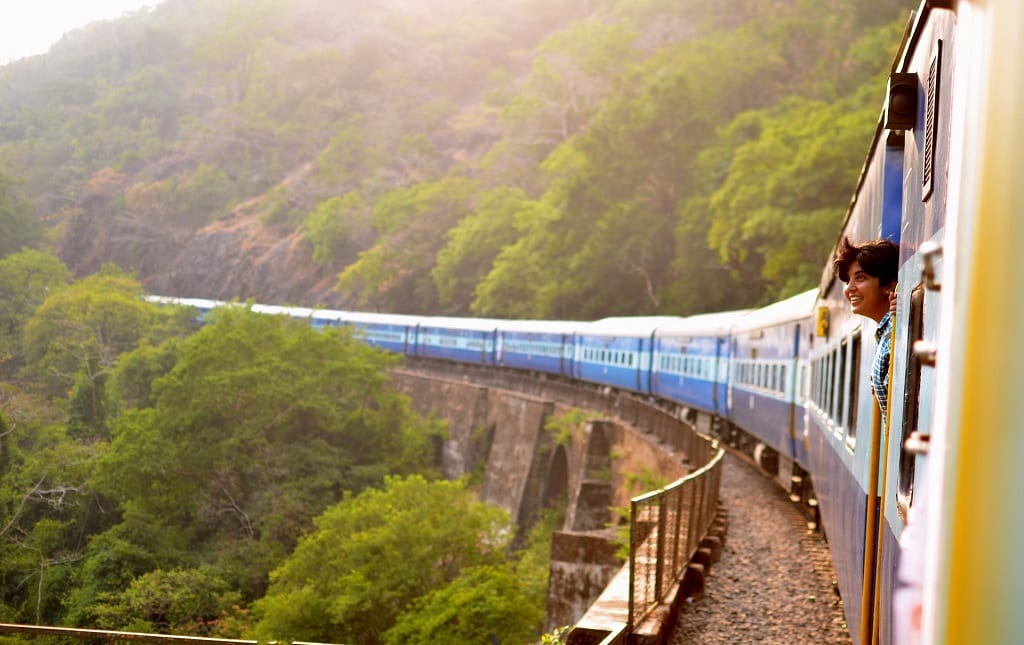 Choosing the destinations can be the hard part. National Rail’s recommendations for breathtaking Interrail train journeys in 2020 include:

Take the night train from Zagreb to Split. Relax in the cool night breeze and wake up to stunning scenic views of the Dalmatian mountains all the way down to sea level. During the summer season the train runs daily. Interrail Passes that include Croatia are valid on the entire route.

From Offenburg to Hornberg this train passes through abundant grassy fields and small quaint villages, through cool the pine forests all the way to your final destination – Lake Constance. The route is 150km long and ascends 650 meters. Interrail Passes valid for Germany can be used on all Deutsche Bahn run Black Forest Train lines

There are eleven stations between Algeciras and Ronda which have preserved many of the classics of its British engineering from 1890 – single story stations, old station clocks, and all the original hand operated points and signals still beautifully intact. Not to mention the beautiful RENFE trains will have you feeling like you’re in the lap of luxury for the almost two hour journey.  All RENFE lines are included with an Interrail Pass covering Spain, but reservations may be required.

Take a train to Skopje, pass by Tetovo’s ornate Sarena Mosque, or travel to the southern mountains and escape. The options are endless and Macedonian Railways are in both the Interrail One Country and Global Pass, which enables cross border travel.

Constructed between 1848 and 1854, the Semmering line was the first railway to be added to the list of UNESCO world heritage sites.  It is also commonly referred to as the world’s first true mountain railway. With the spectacular mountain-scape, tunnels and viaducts along the way there’s no risk of getting bored on this journey. Interrail Passes for Austria are valid on the Semmering line, no supplement or reservation is required.

Try something different, go flight free and make 2020 the year to remember.  Get 10% off your Interrail Pass until 31 December at www.myinterrail.co.uk/sale * booking available from 00:01 29 November.