Index > Special Offers > Eight of the Best New Adventures for 2019 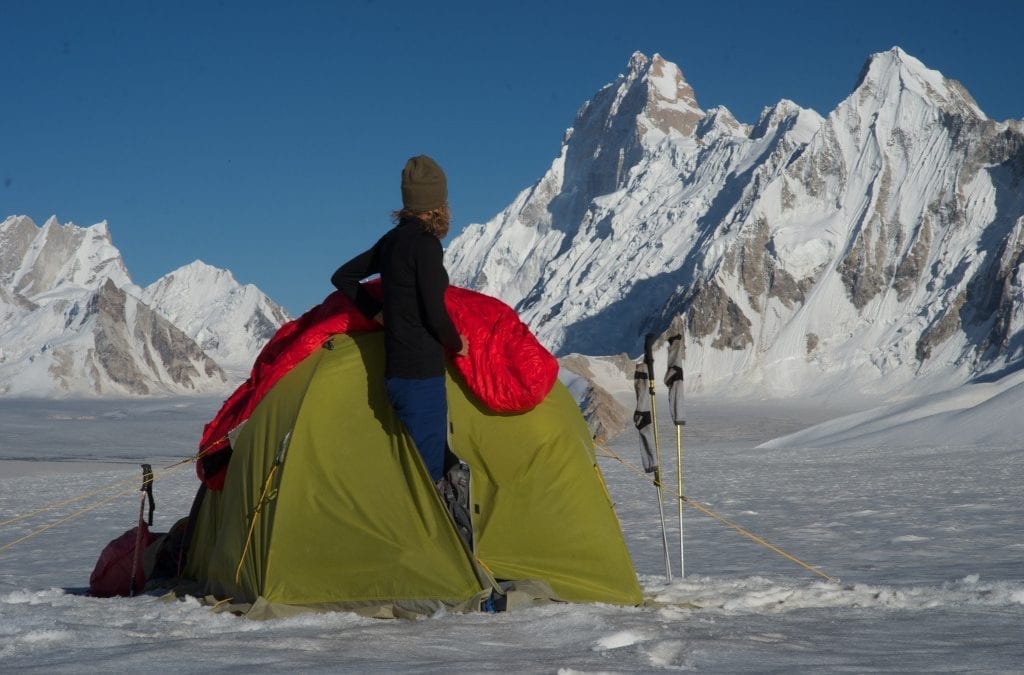 From expert-led trips to mountaineering expeditions and fun-filled family tours, World Expeditions chooses below eight of its top brand new adventures kicking off in the coming months.

Highlands of Ethiopia with Rebecca Stephens

Rebecca Stephens MBE, the first British woman to have climbed Everest and the Seven Summits, will lead a special trek in Ethiopia’s spectacular highlands. Rebecca Stephens has led in the past several treks for World Expeditions in the Himalaya; however, ever since she worked on a farm in Kenya as a student, East Africa has been her first love and she has been keen to visit Ethiopia for decades. The wilderness trails to the upper flanks of the Simien Mountains combine breathtaking scenery with dramatic escarpments and enormous cliffs, while for a more immersive experience, the trip will also showcase Ethiopia’s mosaic of cultures and reflecting a history dating back more than 3,000 years. Highlands of Ethiopia with Rebecca Stephens with World Expeditions (17 days) departs 8 November, from £2,890 per person.

Jordan by Bike – North to South 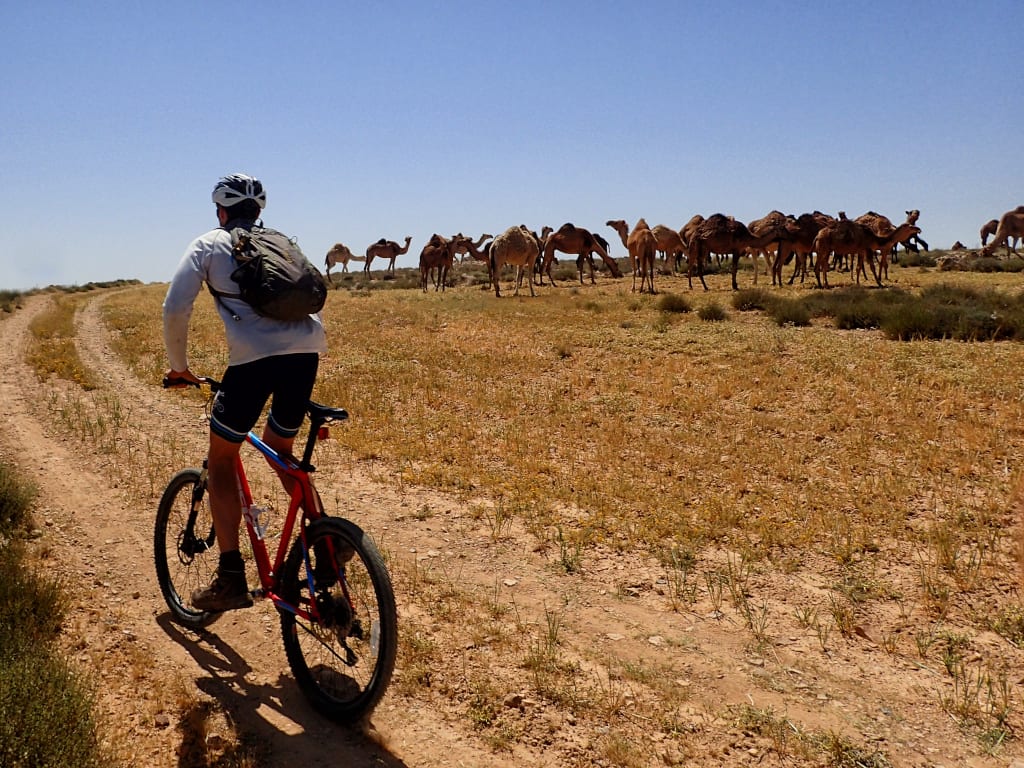 Following a mix of quiet roads, scenic trails, dirt tracks and even caravan paths, Jordan by bike takes in some of the country’s most sought-after visitor experiences – from covering yourself in mud and floating on the Dead Sea to spending a full day at Petra and sleeping under the stars at a Bedouin camp in Wadi Rum. Further highlights include enjoying scenic views from the summit of Mount Nebo (where Moses looked across at the Promised Land), riding to Dana Biosphere (Jordan’s largest nature reserve), admiring 2,000-year-old frescoes at the less known Little Petra (discovered only recently, in 2010), taking in the vibrant atmosphere of capital Amman and relaxing on a boat ride at the Red Sea. Jordan by bike with World Expeditions (8 days) launches 3 March, with further departures in April, September and November, from £1,890 per person.

World Expeditions’ long-awaited return to Pakistan is taking mountaineers to the base of the world’s second highest peak, K2. The iconic trek on the Baltoro Glacier (one of the longest glaciers in the world outside the polar regions) and the legendary Gondogoro Pass promises one of the most dramatic mountain vistas anywhere on Earth: with a 360-degree panorama of 7,000m and 8,000m peaks, including the K2, the so-called ‘Throne Room of the Mountain Gods’ has captured the imagination of adventurers for decades. With ample contingency days planned, the itinerary maximises the chances of clear views and a successful pass crossing. Ultimate K2 Trek: Basecamp, Concordia, Gondogoro La with World Expeditions (24 days) launches 30 June, with a second departure in July, from £3,990 per person.

Mingle with the friendly Malagasy people and experience Madagascar’s untouched beauty in true adventurous spirit. From capital Antananarivo, ride the wilds of Madagascar across wide-open savannah, punctuated by otherworldly rock formations. Vastly different from mainland Africa, trek amongst granite peaks, hike colourful sandstone canyons, swim in natural pools and search for lemurs in lush tropical rainforests. Isolated from Africa millions of years ago, Madagascar is a biodiversity hotspot – over 80% of its plant and animal species are found nowhere else on Earth! – and has evolved an incredibly rich ecology and a landscape that is as bizarre as it is unique. Bike and Hike Madagascar with World Expeditions (15 days) launches 5 May, with further departures until October, from £2,740 per person. 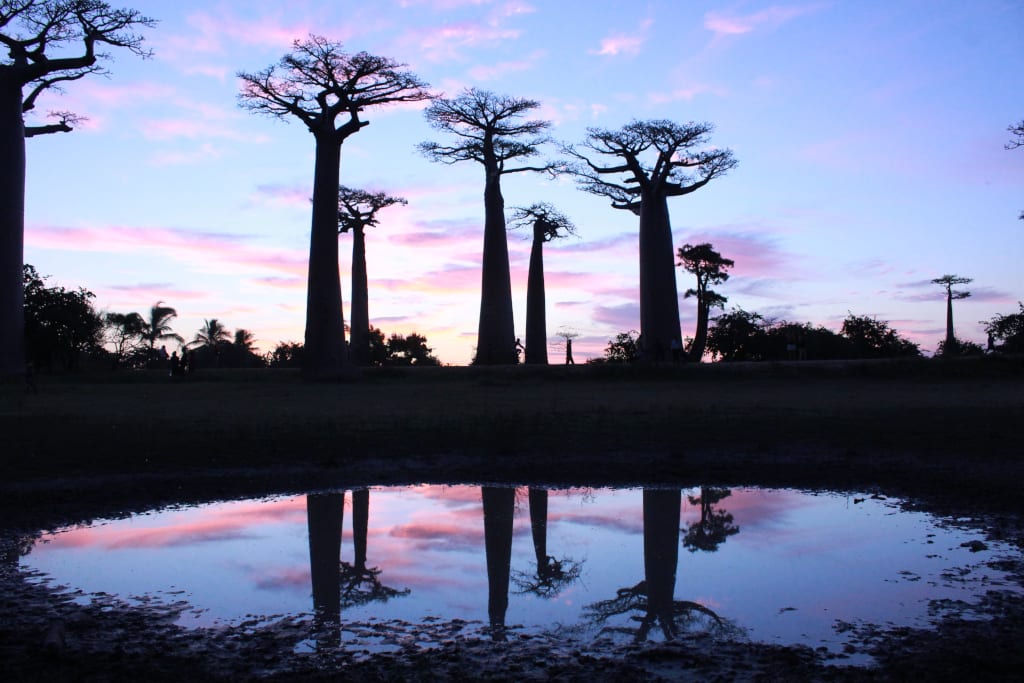 Experience the diverse landscapes of western Mongolia and its 5,000-year old authentic nomadic heritage on this new trek. The snow-capped Tavan Bogd is the country’s highest peak, offering panoramic views dominated by vast glaciers, rushing rivers and sweeping pastures where flocks of yaks, goats and sheep gather to graze. Bursting with true pristine wilderness, geographically this is the remotest part of the country, home to a diversity of nomad cultures such as the Tuvans and the Kazakhs. Golden eagles are typically used for hunting, while the many ancient burials, Turkic stones and petroglyphs found here have made the region known as a ‘treasure trove of human history’. Mongolian Tavan Bogd Trek with World Expeditions (11 days) launches 7 June, with further departures until August, from £2,090 per person

Johnstone Strait, off Vancouver Island, is internationally renowned as the best place in the world to go kayaking with orca whales and observe up close one of nature’s truly magnificent mammals. The sleek, ebony-and-ivory orcas congregate during the summer to feed, socialise and rub themselves on the pebble beaches. During the day you will be on the lookout for spouting orca pods, while the rugged coastline is home to a plethora of wildlife such as black bears and bald eagles; at night, clear dark skies and zero light pollution will offer incredible opportunities for stargazing. The trip dates represent the most opportune time to have an encounter with the power-swimming orcas. Kayaking with Orcas with World Expeditions (7 days) launches 14 July, with further departures until early September, from £1,450 per person

A thrilling expedition that aims to conquer three 6,000m peaks in the breathtaking High Andes of Bolivia. Led by accomplished mountaineer Simon Yates, best known for his harrowing expedition to the Andes as documented in ‘Touching the Void’, it provides the perfect mix of challenge and exploration with three great climbing objectives – Acotango (6,052m), close to the border with Chile; the perfectly cone-shaped Parinacota (6,330m); and the perennially snow-covered Sajama (6,542), Bolivia’s highest volcano. The itinerary includes a sound acclimatisation schedule in La Paz and the Island of the Sun, as well as two days of alpine skills instruction before climbing commences. Triple Peaks of Bolivia with Simon Yates with World Expeditions (20 days) departs 28 July, from £3,090 per person 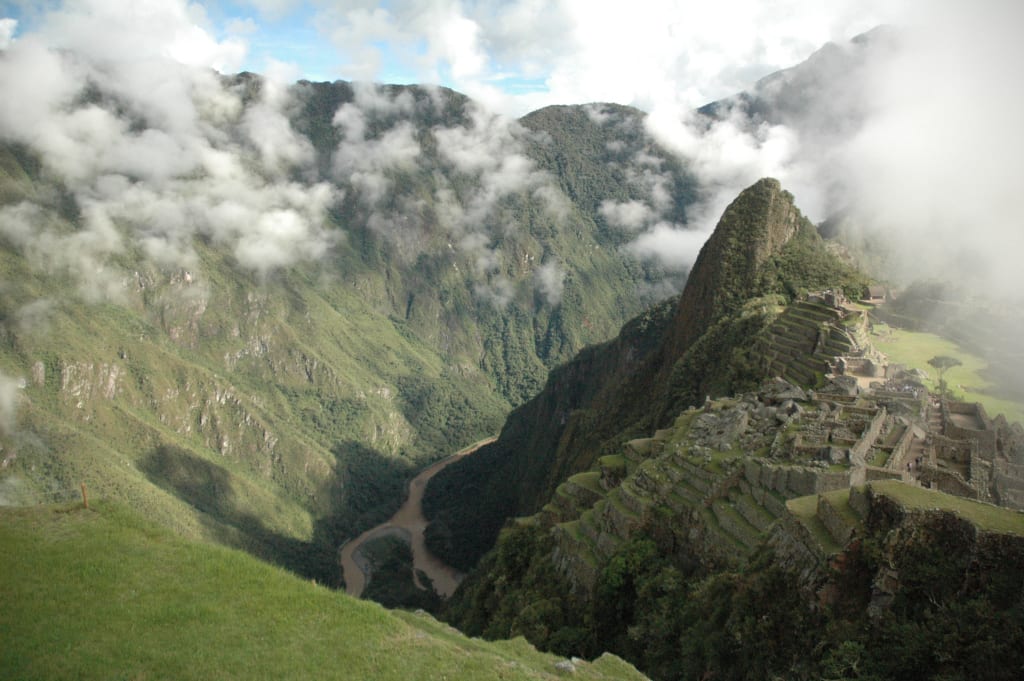 A fun-filled, family-friendly holiday that ticks off many of Peru’s tourist highlights: you will reach Machu Picchu on foot trekking the last section of the Inca Trail, cycle through the Sacred Valley of the Incas on open fields and be enthralled by the Amazonian wildlife in a jungle reserve. Suitable for children as young as 10, the new multi-activity trip is specially designed with families in mind. Activities include making your own traditional instrument in Cusco, visiting the mouth-watering Chocolate Museum, learning weaving techniques at a typical Andean village, as well as enjoying yoga, kayaking and paddle boarding at the serene waters of Piuray Lagoon. Peru Family Hike, Bike & Kayak with World Expeditions (11 days) launches 14 April, with further departures until September, from £1,790 per person

For more information on the trip and bookings please visit www.worldexpeditions.com or call 0800 0744 135. World Expeditions’ policy ensures there are no local payments. Prices do not include international flights, however these can be arranged on request. Tailored private departures are available for most World Expeditions trips.

See Red Pandas In The Wild in Nepal