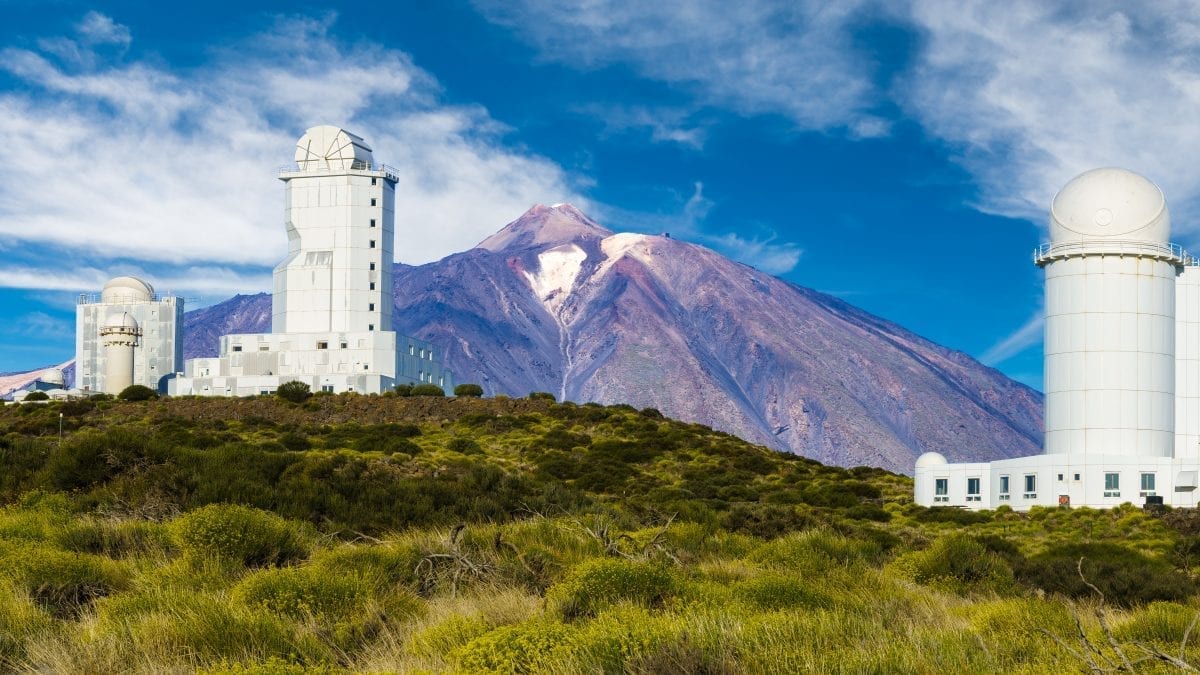 Learn the principles of composition, aperture, ISO and shutter speed on a week-long photography tour in Tenerife (20-26 November, 2017). The subtropical island, with its appealing year-round climate, offers an impressive range of locations for seascape and landscape photography. The trip will also hone photographic skills in candid portraiture, architecture, creative storytelling and the night sky. ‎

Standing at an impressive 3,718m above sea level, the island’s Mount Teide, a dormant volcano, is the highest point in Spain and its unique lunar landscape of orange, black and grey lava fields lends itself perfectly to photography. Guests will also practise their photography skills on the well-preserved 17th and 18th century Spanish colonial architecture and the island’s contemporary auditorium, designed by the renowned Spanish architect, Santiago Calatrava Valls.

The six-night trip includes a sunset ride on the Teide cable car and star gazing from the slopes of the volcano, organised in co-operation with the Teide Observatory. Considered one of the best places in the world for star watching, Teide National Park is a designated ‘Starlight Reserve’, thanks to its clear, dark skies, high altitude and proximity to the Equator, away from tropical storms. This certificate was awarded to the UNESCO World Heritage Site by the Starlight Foundation, which aims to preserve clear skies, and a law is in place on the island to control pollution, including flight paths, to protect the perfect star-gazing conditions.