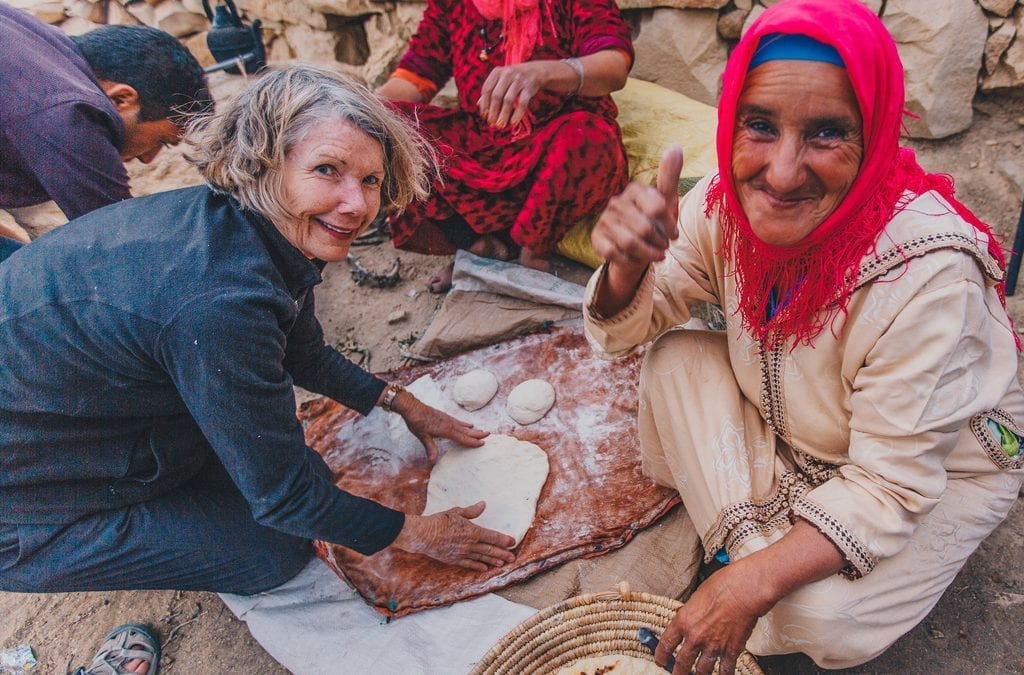 Intrepid Travel, the world’s largest experiential travel company and an industry pioneer in gender equality has developed a new line of women-only expeditions in Morocco, Iran and Jordan, encouraging female empowerment and showcasing the traditions and routines of local women in each destination. The limited-edition tours will be available to book from March 8, 2018, recognised globally as International Women’s Day.

The itineraries, each guided by female tour leaders, will break the barriers of traditional tourism in these locales, offering a deeper understanding of female culture in each Middle Eastern nation. The trips will expose female travellers to a range of fascinating local women – young, old, religious, conservative, rural, modern and liberal – while respecting traditional cultural values. “With all the hallmarks of a classic Intrepid Travel adventure – local leadership, local transport, real life experiences – and an added focus on female travel and female empowerment, this new line of Women’s Expeditions offers a unique opportunity for female travellers from around the world to connect with each other and learn more about Middle Eastern women and their day-to-day lives,” said Jenny Gray, regional product manager for the Middle East and Africa.

“While Intrepid Travel believes in inclusiveness at all levels of our company, these female-led, women-only expeditions offer a socially responsible and culturally sensitive way for travellers to access female-only establishments, experiences and customs in these traditionally conservative countries.”

The Women’s Expeditions include: 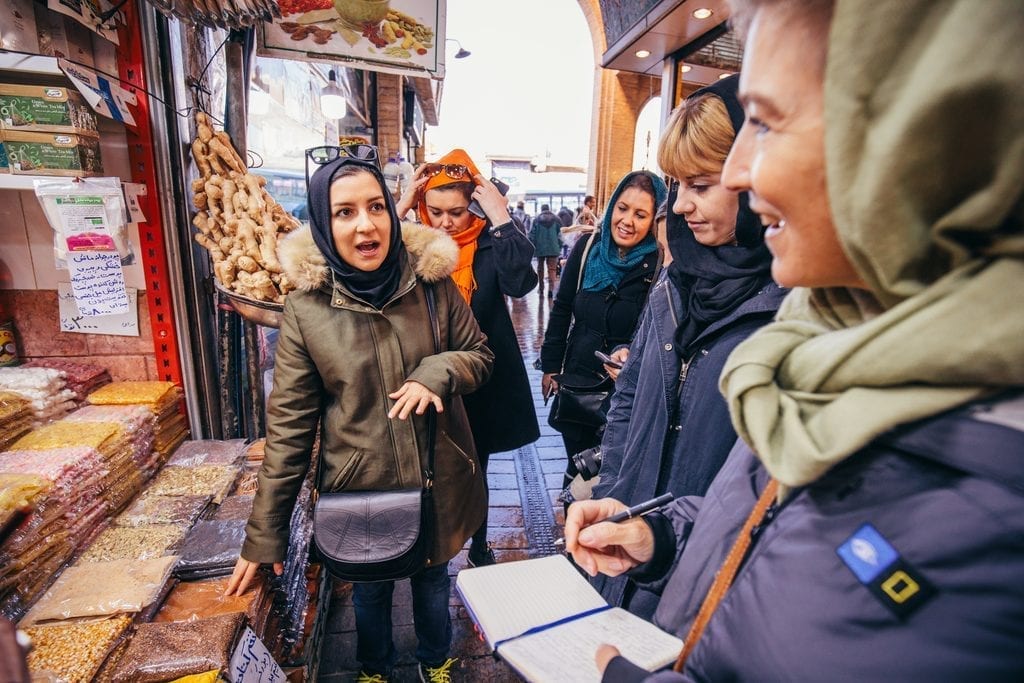 Intrepid Travel’s commitment to women’s equality extends beyond the new line of Women’s Expeditions; the company is committed to diversity and inclusion at all levels of the business, with the ultimate goal of doubling its number of female tour leaders globally by 2020.

“While this may not be a difficult target in many countries, in traditional societies recruiting women is a much greater challenge,” said Gray.

The company has already made great progress, for the first time ever achieving a 50/50 gender split in the intake of new leaders hired in India, made possible by proactively advertising for female applicants, creating targeted social campaigns, and educating women’s families on the importance and positive attributes of female employment. As a result of these efforts, Intrepid now employs a passionate group of 11 female tour leaders in the country who are eager to pave the way towards gender equality in Indian tourism.

“We recognise that these progressive movements don’t happen overnight. There’s still a long way to go, but through our ongoing efforts and by launching these new expeditions, we’re making encouraging progress in promoting women’s independence and boosting female employment around the world. It’s a core value of Intrepid and something that we are constantly working to improve.” 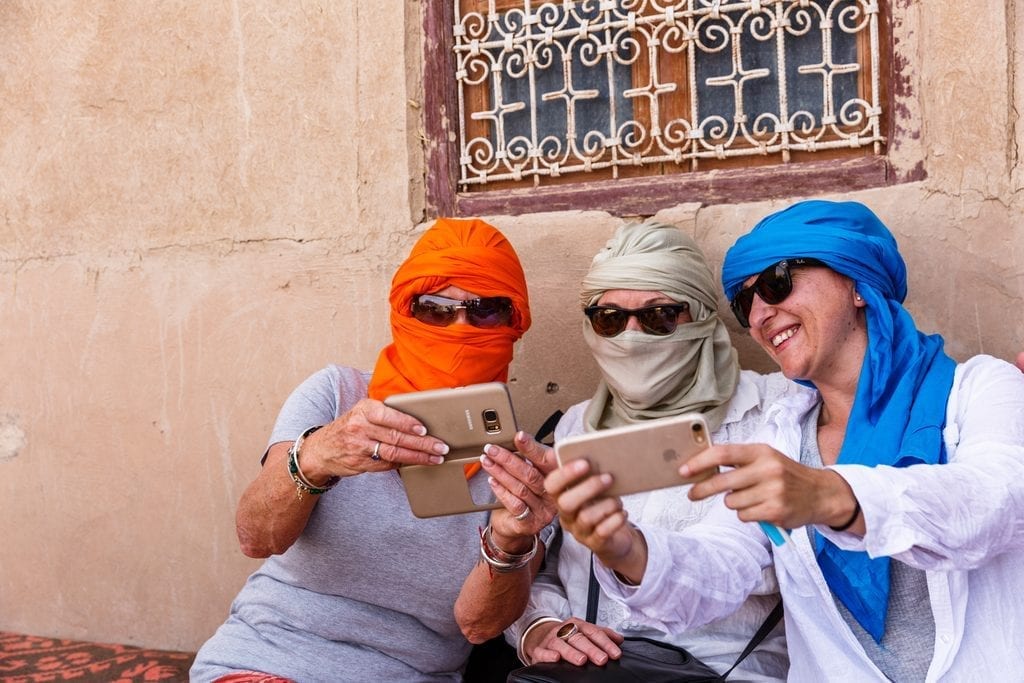 While the Women’s Expeditions are currently only open to female travellers due to certain cultural restrictions and societal norms, those who are interested in travelling to these destinations on a similar itinerary are encouraged to explore Intrepid Travel’s full range of tours in Morocco, Jordan and Iran at www.intrepidtravel.com.

For more information about the Women’s Expeditions, or to book, visit: https://www.intrepidtravel.com/womens-expeditions.