Luxury private chauffeured tour specialist, Corinthian Travel, has launched a new programme to Armenia, the land locked ex-Soviet SSR with a history dating back to 860 BC.

The south Caucasus country is small in area, but its people have long been a ‘global nation’ and have a fascinating history. In 301 AD the Armenians were the first nation to embrace Christianity and their great kings once held the balance of power between ancient Rome and Persia. Throughout history Armenia has survived massacres and brutality; but the spirit and traditions of its people remain as steadfast as the twin-peaks of its holy mountain, Ararat – now within the borders of Turkey. 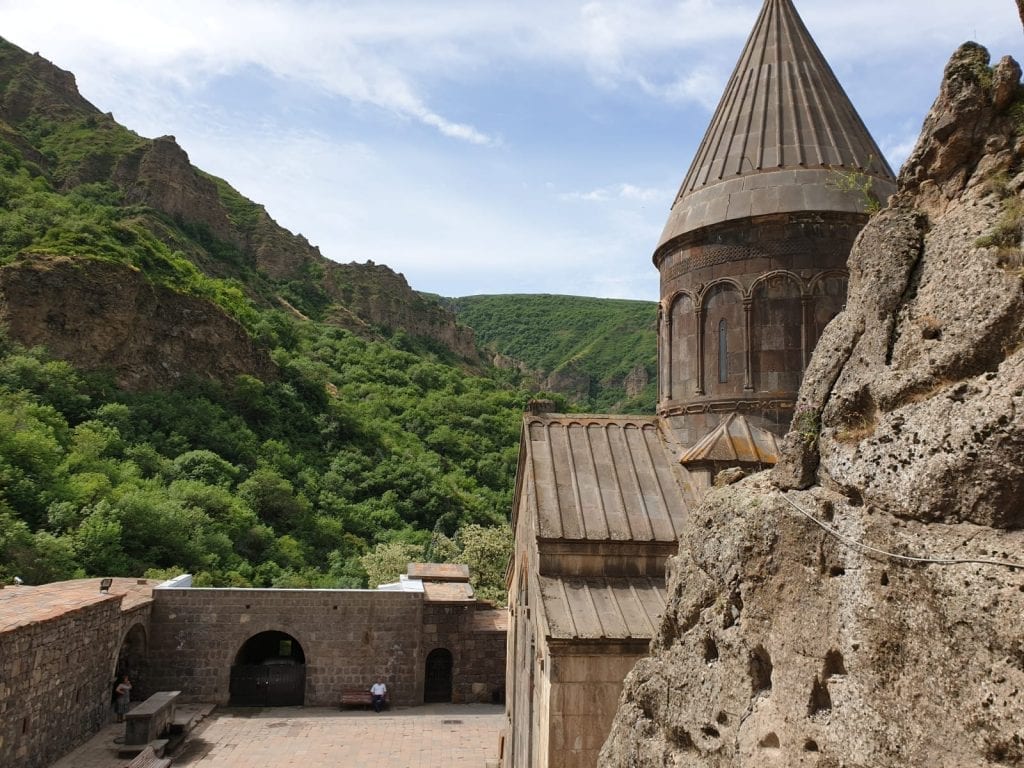 Corinthian’s new programme is designed to provide an in-depth insight into the little- known ancient nation ranging from its national obsession with chess, Yerevan’s culinary scene, and the stunning churches, monasteries and mountains.

Corinthian has three initial itineraries, one of which, combines Armenia with neighbour and another ex-soviet country, Georgia. 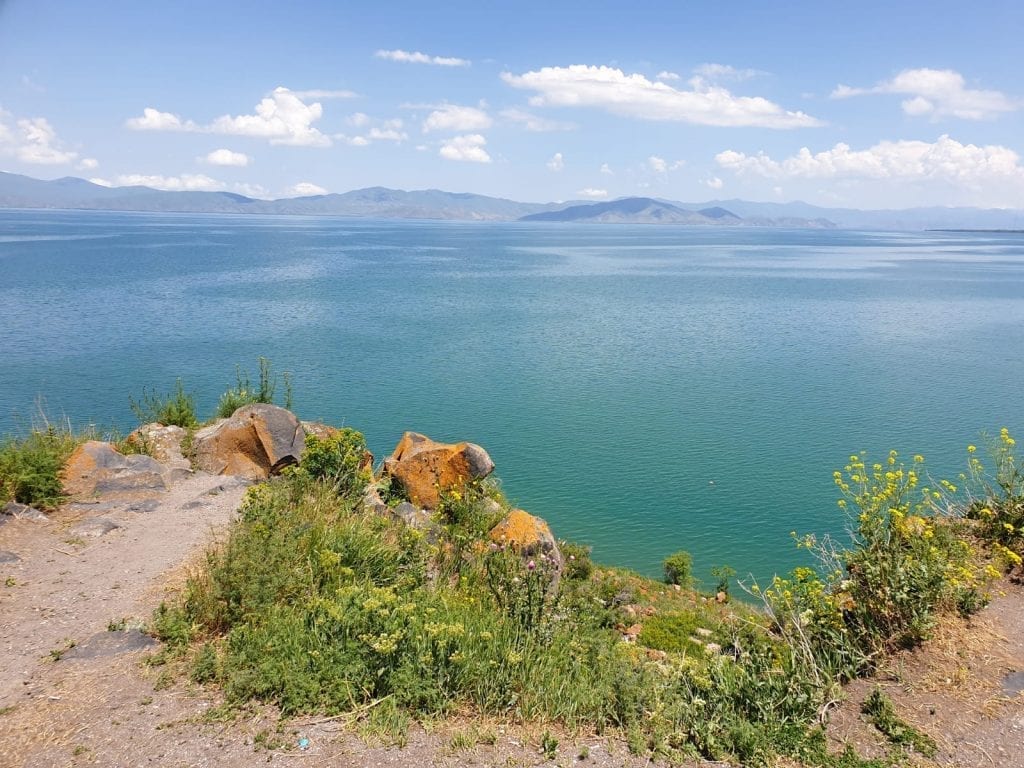 Classic Armenia is a comprehensive ten-day private tour highlighting its culture, history and natural beauty. Straddling the divide between Asia and Europe, and with Armenia’s history of Christianity, there are ancient churches scattered throughout its landscape. The carefully crafted itinerary combines visits to impressive places of worship – some of which are UNESCO listed – with other highlights including the capital, Yerevan, with its mix of Imperial Russian and Soviet modernist architecture, wine and brandy tasting (Churchill would only ever drink Armenian brandy), ancient archaeological sites, gentle hiking inside Dilijan National Park and Lake Sevan.

The holiday costs from £1895 pp (two sharing), which includes private, chauffeured transport throughout, nine nights’ accommodation, most meals, sightseeing/entrance fees and a guide. There is also Armenia Sojourn: 8 days from £1475 pp – and Armenia & Georgia: 12 days from £2995pp

No Need to Feel Alone While in Rome

Discover the Best of Italy by Rail