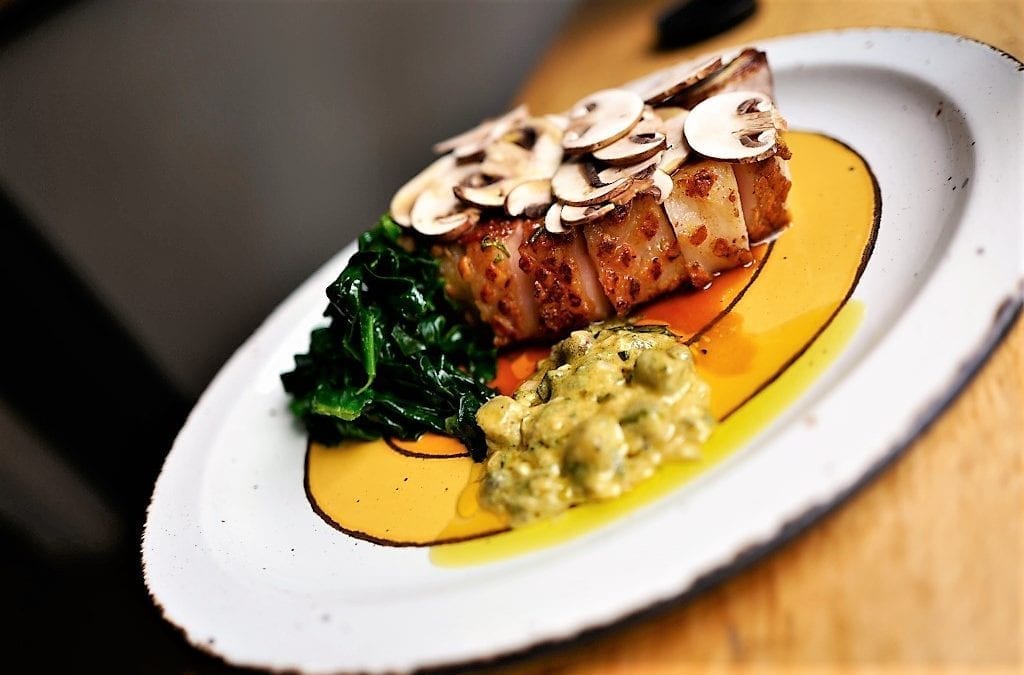 If you are looking for some fine dining, but are afraid you might have to take out a second mortgage to cover the bill, think again as some of the UK Michelin starred restaurants are cheaper than you might at first anticipate.

Research carried out by Kitchen Knives has revealed that the cheapest Michelin starred restaurant in the UK offers a three-course meal for under £25.

Coming top of the foodies’ bargain list is Leroy restaurant in Hackney, where you only need splash out £23 for a grand, slap up meal. Second was The Ninth in Fitzrovia, in the heart of London (£24.80), while the third cheapest in the list – Brat (£26) – was once more in Hackney.

Seven of the top 10 cheapest UK Michelin starred restaurants were in London, with the best value Michelin star restaurant outside of the UK capital being The Pipe and Glass Inn in the glorious Yorkshire Georgian town of Beverley, famed for its Beverley Minster. Others in the top 10 outside London were the White Swan in Fence, Lancashire and The Elephant in Torquay, Devon.

Leroy also had the most affordable main dish, which worked out at £9.50. While those with a sweet tooth might consider the Hide in London’s Mayfair, which had a dessert for as little as £4.

The top 10 cheapest UK Michelin starred restaurants (London, unless stated), based on a three-course meal or equivalent were:

Research covered all the 163 2019 Michelin starred restaurants in the UK, as specified in Great British Chefs, taking the cheapest starter, main and dessert off the evening a la carte menu, although some restaurants only had a fixed menu. Some 12 restaurants were not included in the research as they offered tapas or sushi meals or did not show prices on their internet menus. Information was correct as of 23 April, 2019.