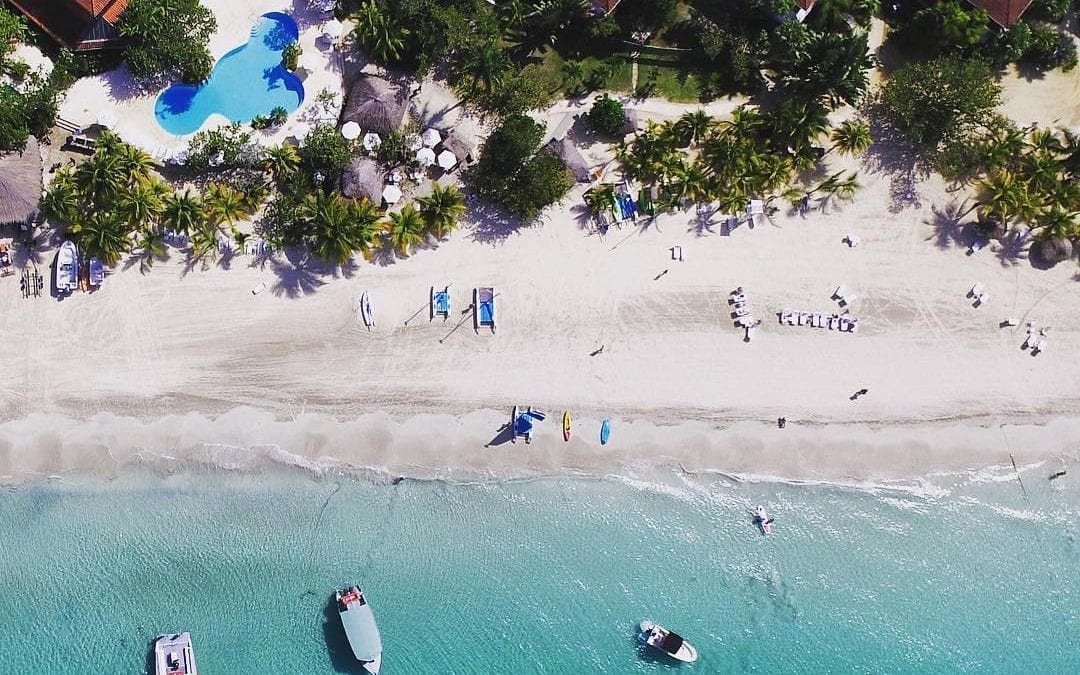 Almost 60 years since the first 007 film was shot, #25 Bond – title still to be confirmed – returns to the famous winter home of Ian Fleming, the man behind the books.

The 007 books and films are brimming with an abundance of Jamaican landmarks, particularly in the three stories set on the island: Dr No, Live and Let Die and The Man with the Golden Gun – no it wasn’t set in Phuket – but there’s much more than meets the eye when it comes to Bond’s connection to Jamaica.

In preparation for the forthcoming 007 blockbuster which is being shot on the island this year and released in April 2020, fans can travel to the locations frequented by the author and his characters. Whether it’s staying at the Half Moon resort where Bond spent a night with Rosie Carver, relaxing on Laughing Waters Beach where Ursula Andress emerged from the water or touring the lesser-known locations where Dr. No and Live and Let Die were filmed, Jamaica will captivate holidaymakers looking to step into 007’s shoes.

15 things you never knew about 007 and Jamaica

For details on upcoming special events, attractions and accommodations in Jamaica go to the Jamaica Tourist Board’s website at www.visitjamaica.com.

Accommodation in and Flights to Jamaica

To find the best accommodation in and flights to Jamaica, please try our Booking Portal which searches and compares multiple websites to find you the best deals on hotels and flights.