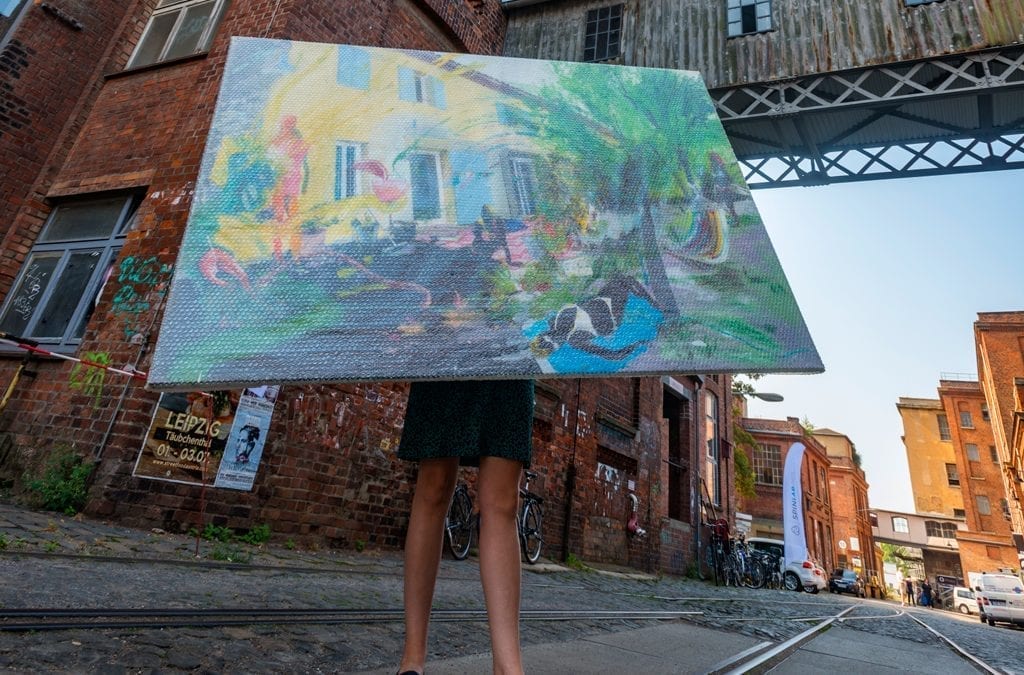 Art Exhibitions Around the World

Spring arrives with a variety of art exhibitions opening across the globe. Artists old and new, from all genres are celebrated this May. All show have started unless stated.


August Sander, Men Without Masks the latest show at London’s Hauser and Wirth gallery, opens on 18 may and runs until 28 July. The exhibition features a comprehensive series of rare large format photographs, dating from 1910 and 1931, that illustrate Germany’s socio-economic complexities in the run up to, and during, the Weimar Republic.

In Wakefield, The Yorkshire Sculpture Park is offering Common Ground, a retrospective of the eponymous landscape group’s archive, cataloguing some of their most iconic projects. The show runs until 2 September.

Meanwhile at Philadelphia’s Barnes Foundation, Renoir: Father and Son looks at works of painter and film-maker alike, asking whether influences from the father can be seen in the son’s work and whether the latter has anything to reveal about the former. Until 3 September.

At Los Angeles’ County Museum of Art, In the Fields of Empty Days explores the notion of the ever present past in modern Iranian society. A notion that underpins traditional art and literature offering parallels for modern life. Closes 9 September.

The National Museum of Canada is hosting the Ordrupgaard Collection of Impressionist paintings from Copenhagen from 18 May until 9 September. Impressionist Treasures presents a selection of great works by Impressionist and Post-impressionist masters, as well as examples from earlier major schools of French painting.

Back in France, Murs opens at the Musée des Beaux-Arts de Caen and runs until 18 September. This show, exploring the notion of the wall across 80 plus works, new and old, encompasses every medium, every field, and shows walls variously as support, constraint, protection.

The Museu d’Art Contemporani de Barcelona presents Melanie Smith: Farce and Artifice, a comprehensive retrospective of the artist’s work, taking in her early two and three dimensional pieces, to her work in video, photography and installation. Opens 18 May, closes 7 October.

In Jutta Koether. Tour de Madame the artist traces the development of her artistic practice in a series of 150 images that illustrate her personal challenge to the traditional patriarchal art history. The show runs at Munich’s Museum Brandhorst from 18 May until 21 October.

Oslo’s National Museum of Art, Architecture and Design is showing Le Corbusier by the Sea, until 28 October. Dedicated to his lesser known paintings and drawings from 1926-36, this period represents an important change in his architectural ethos, when he frequented the Basin d’Arcachon, sketching and finding inspiration in whatever he found along the beach: fishermen’s cabins, boats, shells, cones, driftwood, stones.

Paris’ Atelier des Lumières continues to host a spectacular immersive sound and light extravaganza, devoted to the works of Gustav Klimt, and to a lesser extent Egon Schiele, bathing the visitor in light and colour, much of it gold. You can experience this technicolour interactive until 11 November.