Index > News > Bangkok: Most Popular City in the World 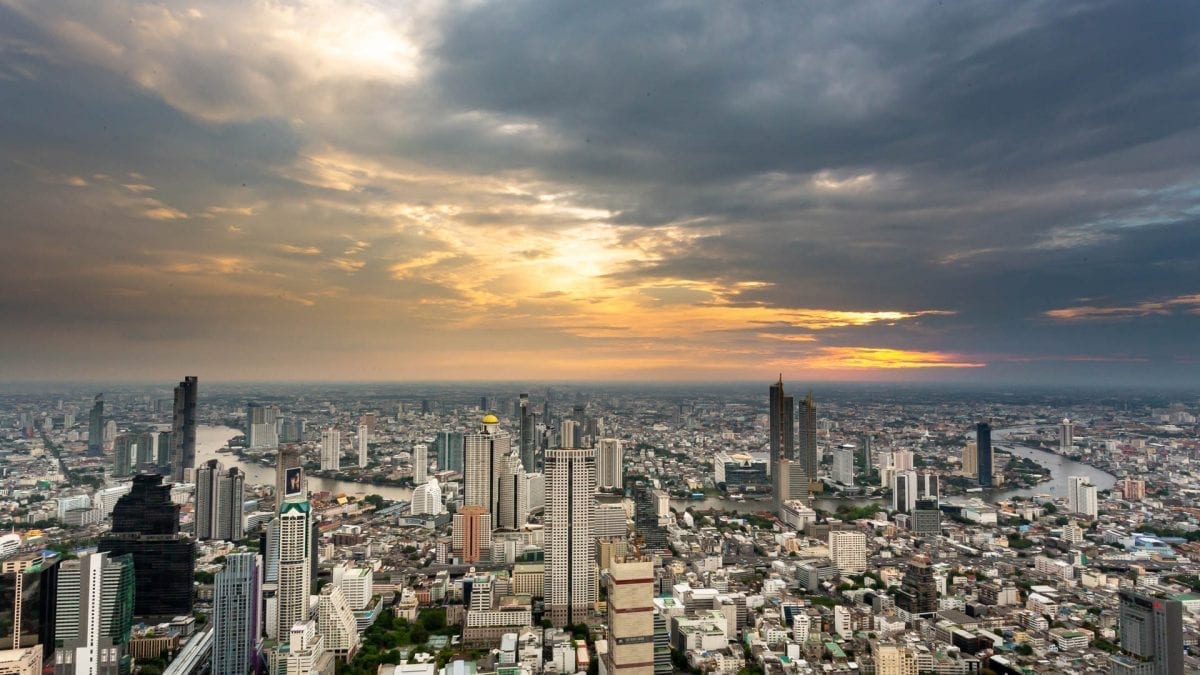 Bangkok: Most Popular City in the World

Bangkok has once more topped Mastercard’s Global Destination Cities Index ahead of Paris and London. The Thai capital has been ranked the most popular city in the world with holidaymakers and travellers for six of the past seven years.

The index ranks 200 cities through analysing data on visitor volume and expenditure. More than 22 million people spent at least one night visting Bangkok in 2018, some three million more than Paris and London, which both recorded just over 19 million visitors. Dubai and Singapore completed the top five in the index.

All the top ten destinations realised growth in visitor numbers across the year, with the exception of London, which saw a decline of almost 4 percent, falling behind Paris as the most popular city in Europe. New York is the most popular city in the US. Predictions are that 2019 will see a similar rise in numbers, with Tokyo expected to see significant increases. If you wish to visit the city you can choose a Bangkok package holiday.

Before travelling to the most popular city in the world, read Johan Smits’ 6 Undiscovered Things to Do in Bangkok.

Despite being the most popular city in the world for tourists, Bangkok fared worse in terms of visitor revenue, coming third with $20.03 billion, behind Dubai ($30.82 billion) and Mecca ($20.09 billion). Singapore and London completed the top 5 with $16.56 billion and $16.47 billion respectively.

Rise of the East

While major cities, such as London, New York and Paris have maintained their appeal, the Asia-Pacific region has experienced the fastest growth since 2009, rising by 9.4 percent year-on-year. This has largely been driven by the increase in visitors from mainland China, which now comes second in terms of origin country for visitors to the top 200 cities, only behind the US.