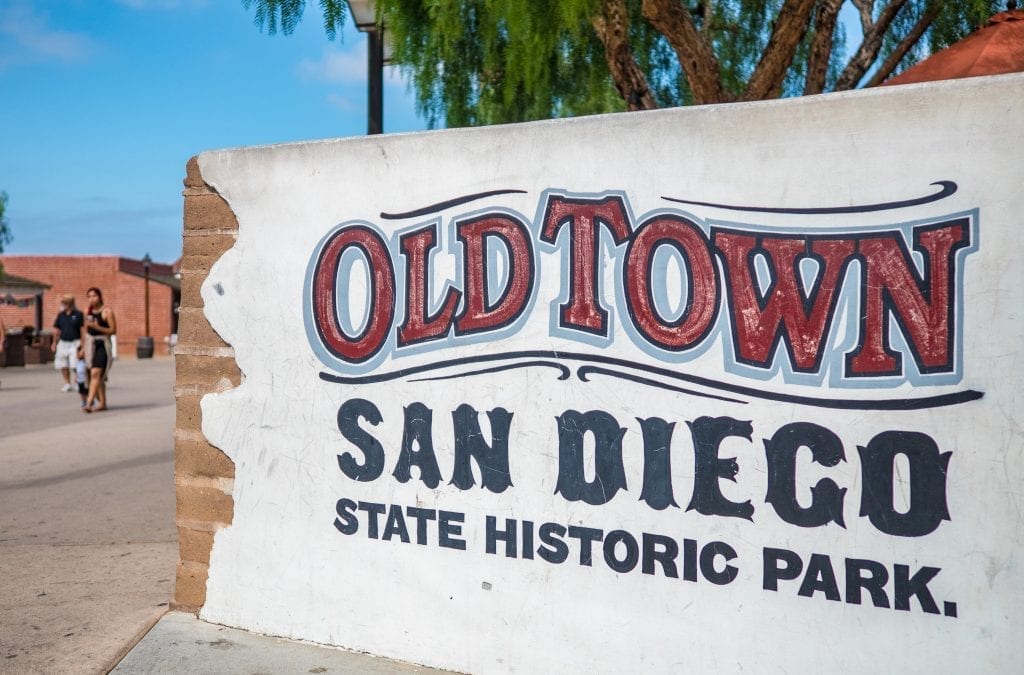 July marks the 250 year anniversary of San Diego, California. The first European settlers to arrive on the west coast sailed into San Diego Bay in 1542, naming the land Alta California, where it became the starting point for explorations into the wider state.

The first of 21 California missions, Mission San Diego de Alcala, was founded on 16 July, 1979 in what is now known as Old Town San Diego, establishing the city as it’s known today.

The city has a series of events through to October to celebrate the city’s anniversary.

Presidio Park kicks-off the 250 year anniversary celebrations with a special ceremony featuring an unveiling of the new Kumeyaay Native American flag and a VIP tour of the new exhibits at the Junipero Serra Museum. Visitors will also enjoy free live entertainment and traditional San Diegan refreshments.

This annual culinary event brings together the city’s best Mexican restaurants and bars. Each ticket includes a shot of tequila, speciality cocktail and small plate samples at each participating restaurants. Tickets start from $28 per person.

Top 5 Attractions in and around San Diego

With year-round sunshine, beautiful beaches, delicious cuisine and world-class attractions, San Diego is the SOCAL city that has it all. Top five things to see and do throughout the year: