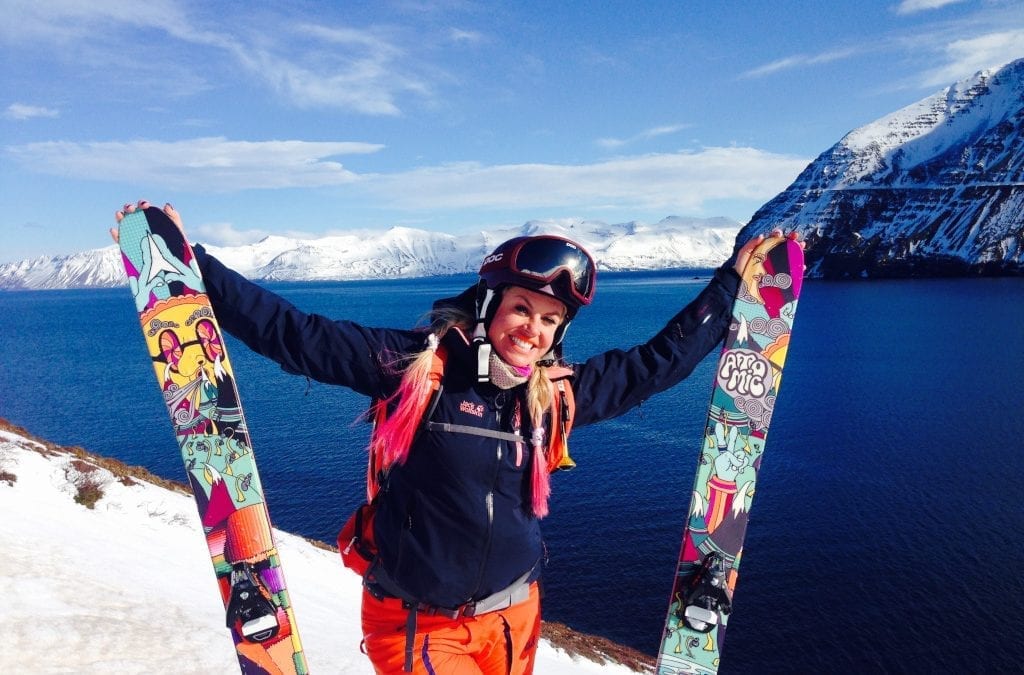 With winter drawing in, now is the time to start thinking of hitting those slopes. Whether you’re new to the snow or a bit of a pro, a skiing app can be a great addition to your trip. From daily weather reports, to mapping tools and speed and altitude trackers there is a whole range to add to your device before you get out on the mountain.

But with such an abundance to choose from, Neilson – one of the UK’s leading ski and snowboard holiday operators – felt the need to separate the wheat from the chaff and supply the definitive guide to the best skiing app (and snowboarding) for this season.

Neilson teamed up with one of Britain’s greatest alpine ski racers, and four times winter Olympian, Chemmy Alcott, to put some of the skiing apps to the test on the slopes. Chemmy’s provided the lowdown on the pros and cons of each, and interestingly, tells all on whether the apps made a difference to her time on the snow.

If you are looking to hi the slopes this season, you might also wish to consult the ski sports experts at Bluehouse Skis for their guidance on skiing and snowboarding in the USA. 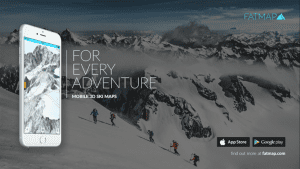 FATMAP is a 3D mapping tool with in-built ski and cycle trails and guides developed alongside some impressive members of the sporting world including English mountaineer and Everest regular, Kenton Cool, and member of the British Ski Mountaineering team, Misha Gopaul. The app includes HD maps of the entire globe and allows users to select a difficulty level, terrain and gradient before previewing their chosen route. Users can locate themselves on the map even when it’s offline, and plot in their own route, share it with friends, add photos and pinpoint dangerous zones. The app is free to download, or a premium version which allows you to access the maps offline is available for $7.99 (£6.08) a month or $49.99 (£38) for the year.

Chemmy’s verdict: “This app was so much fun. I thought a map would flatten the real life enjoyment but the 3D aspect and fluidity of the zoom function really gave a sense of space on the mountain which is so hard to get on a phone. It was great for planning freestyle routes, and being able to download my chosen trail really helped to save battery, while the sharing feature is brilliant, especially if there was an emergency. Although I’m not sure what the premium version could offer that isn’t already there with the free one.”

Ski Tracks is an award-winning winter skiing app for tracking performance on the snow. Available on iOS and Android and compatible on wearable devices such as the Apple Watch, Ski Tracks offers a simple and easy tracking solution with up to 14 hours of battery life. Users can monitor their max speed, distance and altitude and compare and contrast with previous runs or with friends.

Chemmy’s verdict: “I found Ski Tracks really simple and easy to use, I could see straight away what it was going to track and monitor. I really liked that I could add photos to my favourite parts of the run – a nice touch. However, I found that if I completed a certain run multiple times it made the marker on the map look quite messy where a simple line would look much neater. Overall, this is a great app to use especially if you’re a beginner or not too confident with the more technical apps out there.”

Recommended by the likes of Men’s Health and The New York Times, Trace Snow is widely recognised as one of the most comprehensive skiing apps for tracking your stats and performance on the slopes. From anywhere in the world, users can track, compare and share with their own previous scores and with friends. With a ‘head to head’ feature, Trace Snow encourages competition and social interactions with friends and fellow skiers on the mountain.

Chemmy’s verdict: “Trace Snow is like Strava for skiing so I really enjoyed using it. It’s ideal for challenging other people on the mountain to a race or competition and the leaderboard is great for tracking your stats against each other. Even for solo skiers, I’d recommend it for making note of your milestones and goals so you can aim to beat your last score. The only issue I had was that it drained my battery quite a bit where it continuously updates for the real-time reports.”

If you’re new to skiing, then why not read Mark Bibby Jackson’s first attempts on the slopes in: Niseko Ski Japan 40-year-old Virgin.

Developed by On the Snow, the Ski and Snow Report is the world’s most downloaded skiing app. It includes up to date information on current weather conditions, snow forecasts and powder alerts for over 2,000 ski resorts. The app also includes live webcam updates and picture galleries with weather reports and reviews generated by users currently on the mountain.

Chemmy’s verdict: “I found this app to be really useful for researching new locations before you go out, especially for snow depths, weather and stats on the resort itself. It also shows which lifts are open on different slopes on that day, and you can see other users’ photos of the conditions which gives a good preview of what you can expect. However, there were a couple of occasions where some of the resorts weren’t that efficient at updating their report which meant that I actually found Google to be more reliable.”

“As a old school skier I’ve never really felt the need for apps, but they definitely enhanced my experience and I really enjoyed it.”

While Chemmy found all sorts of benefits with the skiing apps, she was keen to add, “it’s really important to never rely on an app for safety. I still make sure I go out with a guide because you do still have to have the idea, too. That said, I’ll definitely be using them when I host group skiing events in the future.”